Matz (4-0), acquired from the New York Mets in January, gave up three runs and five hits over five innings. The lefty went 0-5 with a 9.68 ERA with New York last year.

“I was yanking the fastball a little bit but other than that, the stuff felt good,” Matz said. 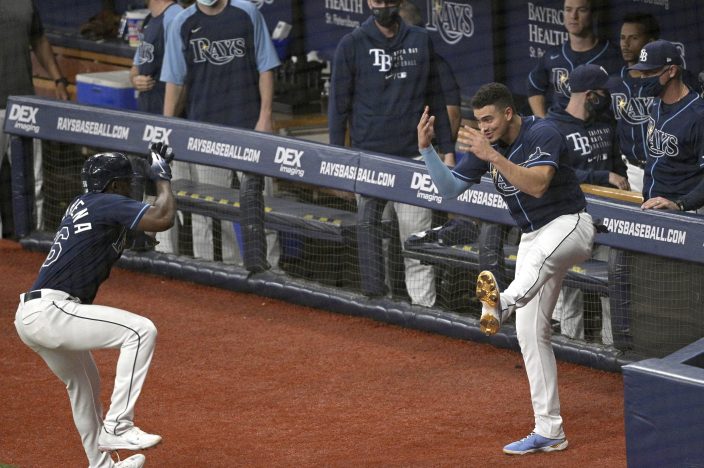 Matz had given up three earned runs over 18 1/3 innings in his previous three starts.

Randal Grichuk also homered for Toronto. Rafael Dolis, the fourth reliever, worked the ninth for his first save.

Randy Arozarena hit a three-run homer for the Rays. Tyler Glasnow (2-1), who entered with an ERA of 0.73, allowed five runs, five hits and struck out 10 in six innings. 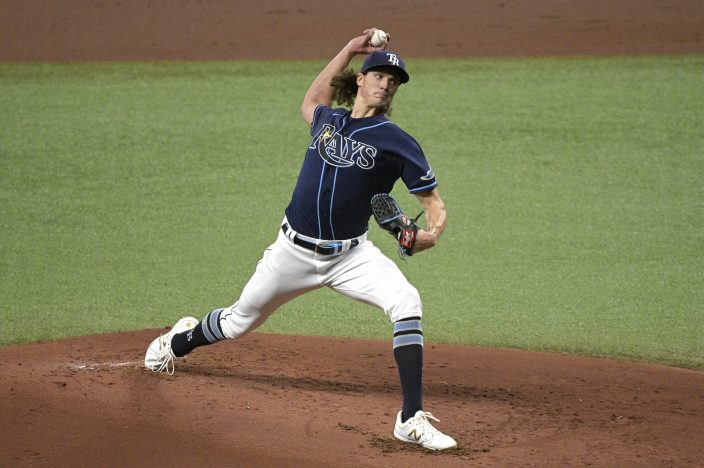 The Blue Jays started what manager Charlie Montoyo called a “kind of weird” three-game series at Tampa Bay, which is a short distance away from Toronto's spring training ballpark, TD Ballpark in Dunedin, Florida, where it is playing home games through at least May due to COVID-19 restrictions in Canada.

Cavan Biggio and Bo Bichette struck out before the Blue Jays erupted for a four-run first inning. Rowdy Tellez hit an RBI double and Semien connected on a drive to center.

"The rhythm was all wrong," Glasnow said of the first inning. “It just didn't feel right.” 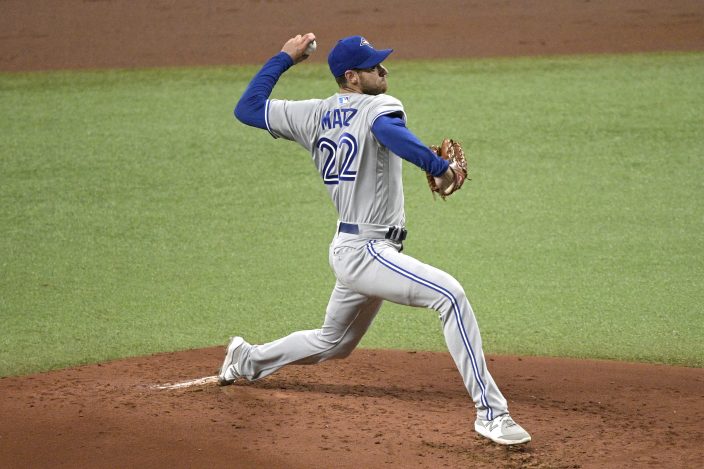 Glasnow also fanned Lourdes Gurriel Jr., who reached on a wild pitch, and Danny Jansen in the first to become the third Tampa Bay pitcher to strike out four in the same inning.

Arozarena’s homer got the Rays within 4-3 in the fifth.

Grichuk’s sixth-inning shot was the lone hit Glasnow gave up over his final five innings. 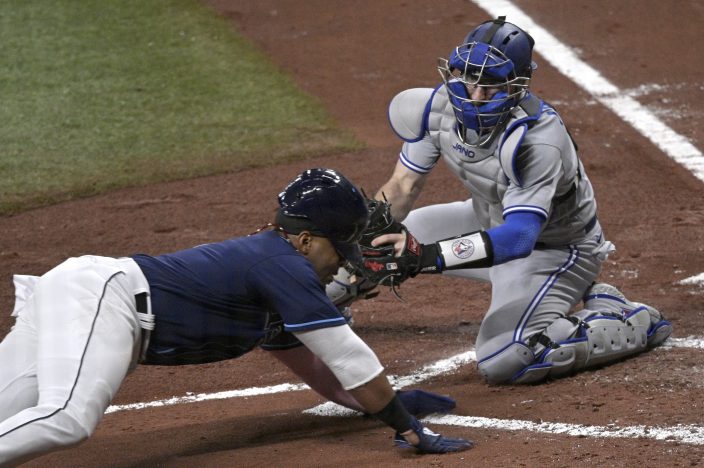 “Give Ty credit because the way things were going, we had a guy warming up in the first, didn't anticipate getting through six, ” Rays manager Kevin Cash said. “That's pretty remarkable. He just turned it on.”

Arozarena, the left fielder, made a diving catch in straightaway center after center fielder Kevin Kiermaier lost Tellez’s high fly in the fifth. 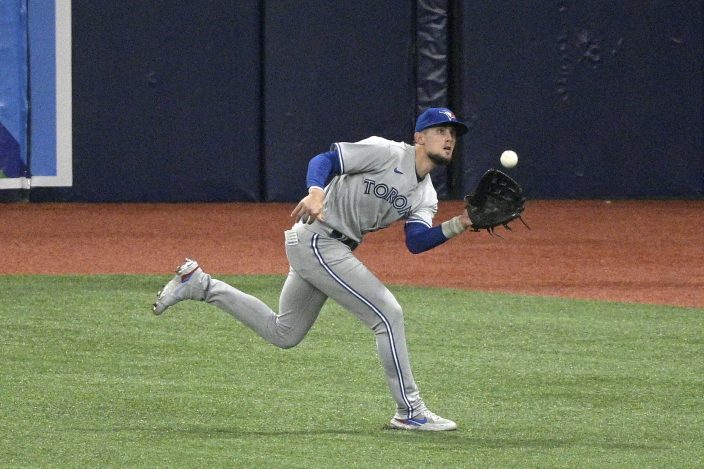 Gurriel threw out Yandy Díaz, who tried to score from second on Austin Meadows’ single in the first. The left fielder also made a leaping catch at the wall on Mike Brosseau’s fourth-inning drive.

The Blue Jays infield had three errors, including a pair by Bichette at short, while Matz was on the hill. Bichette has six errors this season.

Two of the Toronto errors came with two outs in the fourth but Matz got an inning-ending fly from Willy Adames.

RHP Louis Head joined the Rays on his 31st birthday from the team's alternate site. A pro since 2012, he had never gotten higher than Triple-A.

“I think getting the call up was so overwhelming, I was kind of speechless to be honest.” Head said.

Rays: Closer Diego Castillo was placed on the COVID-19 injured list due to side effects from a vaccination.