Part one of Manchester City's treble chase has been ticked off.

Aymeric Laporte headed in Kevin De Bruyne's free kick in the 82nd minute to give City a 1-0 victory over Tottenham on Sunday that clinched the League Cup for a fourth successive season.

City dominated the final, with 21 attempts on goal to Tottenham's two in a victory that showed the depth of Pep Guardiola's squad. 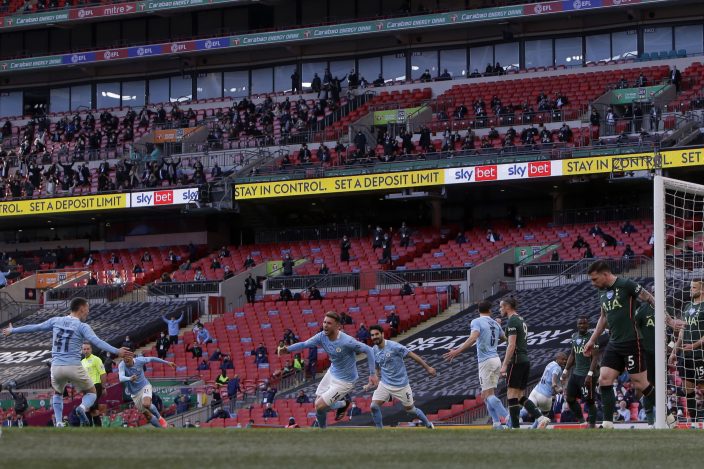 “We went out to play at an incredible level, with incredible quality,” the City manager said. “I’m so delighted for the guys and, for the guys who didn’t play, the first thought is always for them. They deserved to play but unfortunately they couldn’t."

It was a good day all round for City after Manchester United’s 0-0 draw with Leeds earlier in the afternoon put the leaders 10 points ahead and two wins away from reclaiming the Premier League title. City will now go into its Champions League semifinal against Paris Saint-Germain on Wednesday on a high.

“We take every game seriously, otherwise it is impossible to win four Carabao (League) Cups in a row," Guardiola said. “We will rest and prepare for the semifinal first leg against PSG now. After that, we are two games away from winning the most important title, the Premier League, the one I am proud of the most. 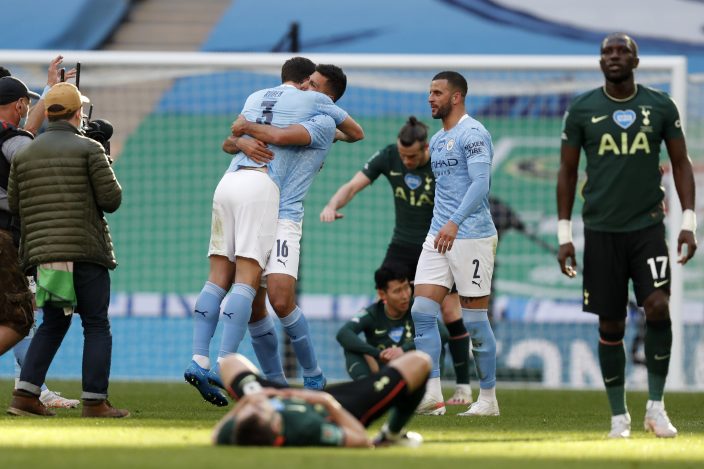 “In this crazy schedule, between the games against PSG, we’ll try to win the first one against Crystal Palace.”

Guardiola felt the tone for a one-sided contest was set early on by Raheem Sterling, who looked determined to make a point after starting just three of City’s previous 10 games.

“He was amazing. He showed us and showed the opponent that we came here to win the game," Guardiola said. “He was incredibly aggressive and that is not easy because the defenders are so fast and they are an incredible team. He was brilliant but I did not have any doubts about that.” 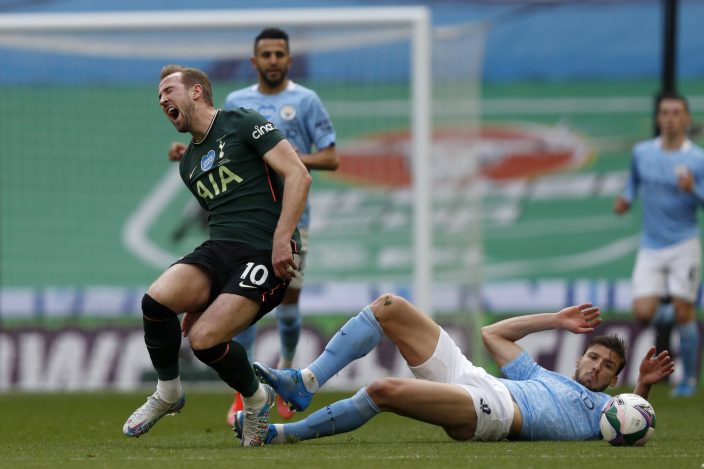 Guardiola has now won 30 trophies in his managerial career that started at Barcelona and continued with more success at Bayern Munich.

His opposing manager — Ryan Mason — was only taking charge of a game at this level for the second time after the academy coach was launched into the top job at Tottenham on Monday following Jose Mourinho's firing.

Just like when Mason was in the Tottenham team in the 2015 League Cup final against Chelsea, this was another defeat for a team without a title since the League Cup success of 2008. 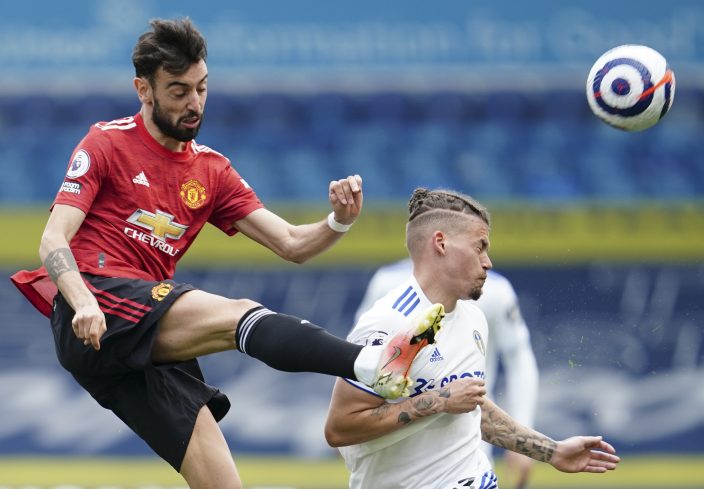 There were scenes of devastation at fulltime as Son Heung-min was in tears on the field while Tottenham teammate Eric Dier had to stop a post-match interview to compose himself.

“It’s normal that they’re hurting,” Mason said. “It shows that they care."

Laporte might have been in the dressing room by the time he scored had Paul Tierney penalized two cynical fouls on Lucas Moura in the first half with yellow cards, but the referee let him off with the first impediment. 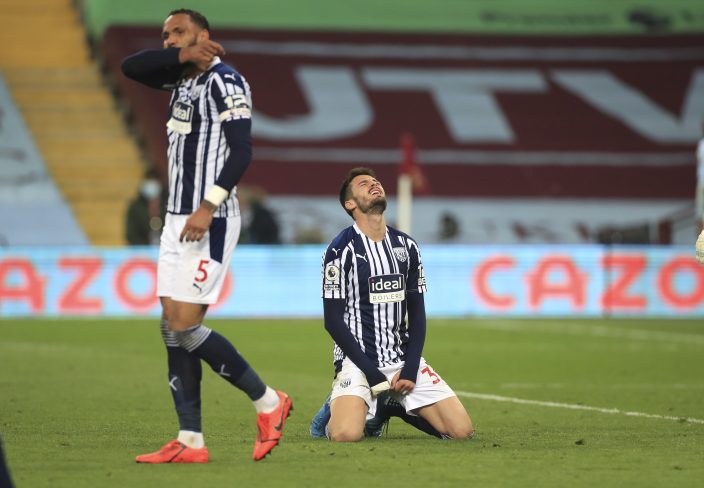 “I thought the first one was an absolute certain yellow,” Mason said. “It’s not the talking point because maybe he doesn’t make the second foul if he’s on a yellow.

“Listen, it happened. At that point it was 0-0 and 0-0 for a very long time in the second half as well. That isn’t on our minds at this moment as we’re trying to get over the fact we’ve just lost the cup final. It’s difficult to take, it’s difficult to take for the group of players and for everyone associated with the football club. We have to move on.”

Tottenham's season is now resting on the five remaining Premier League games, although fourth place is five points away in the pursuit of Champions League qualification.

Promoted Leeds continued its exploits against the Premier League’s “Big Six” with a scoreless draw against Man United.

Leeds, which previously claimed a point against Liverpool after a 2-1 win at Manchester City, stretched its unbeaten run to six games as it moved ninth and atoned for a 6-2 loss to United in the reverse fixture at Old Trafford in December.

United extended its unbeaten away run to 24 league games, but Ole Gunnar Solskjaer’s team will hope to do better against Roma in the first leg of their Europa League semifinal match on Thursday.

West Bromwich was denied a vital victory by a stoppage-time equalizer from Keinan Davis at Aston Villa.

The Baggies looked set for a third win in four games, which would have moved them within seven points of safety, but had to settle for a 2-2 draw.

Villa took the lead in the ninth minute through a penalty from Anwar El Ghazi, but West Brom leveled from their own spot kick from Matheus Pereira in the 23rd and took the lead two minutes after halftime when Mbaye Diagne’s shot was deflected in by Tyrone Mings.

But it was a defensive mix-up that allowed Davis to slot home his first Premier League goal.

Ashley Westwood's late strike ensured it was Burnley's biggest win in the top flight since 1965. Burnley is nine points above the drop zone with five games remaining.