A look at what’s happening around European soccer on Friday:

A Friday night visit by Leicester is enough to give Southampton the chills. In October 2019, it was on a wet and wild Friday night at St. Mary's Stadium that Leicester ran out a 9-0 winner over 10-man Southampton to tie the biggest margin of victory in Premier League history. There's a vast gulf between the teams two seasons on, with Leicester in third place and on course to sealing qualification for the Champions League while Southampton has slumped to 15th place on the back of just two wins in 15 games since Jan. 4. Danny Ings and Ryan Bertrand are missing for Southampton, while Leicester's Kelechi Iheanacho is arguably the form striker in the league with nine goals in his last seven games. 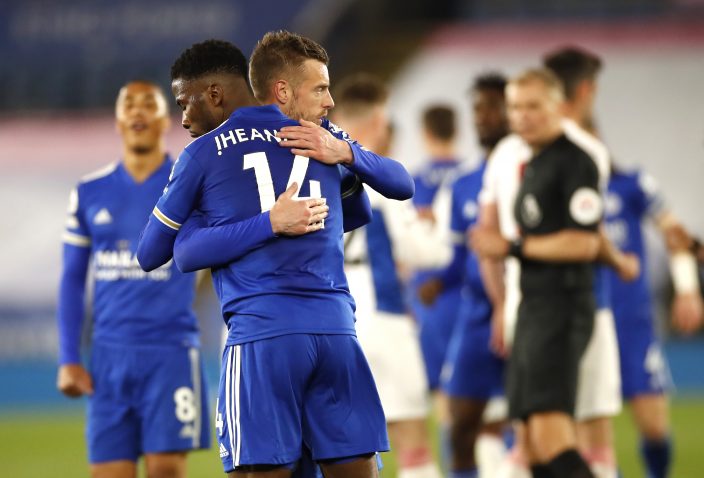 Leipzig visits Werder Bremen in the semifinals of the German Cup. It's Leipzig's first game since coach Julian Nagelsmann was appointed to the Bayern Munich job for next season. Nagelsmann is keen to end his time at Leipzig on a high with what would be the team's first major trophy. Leipzig came closest when it lost the 2019 final 3-0 to Bayern. Bremen is aiming for its first final since 2010. 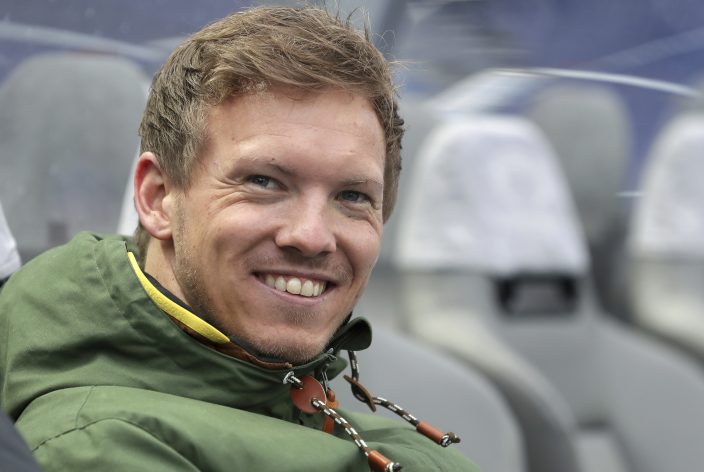 Injury-hit Levante visits Celta Vigo needing a win to end a three-game losing run in the Spanish league. Levante has been outscored 7-1 during its losing streak, and coach Paco López wants to keep his team safely in the middle of the standings with the season winding down. López will have to patch together a midfield with Mikael Malsa suspended and Nemanaja Radoja, José Campaña and Nikola Vukcevic injured. Celta is coming off a win as it seeks to remain in the top half of the table.

In-form Marseille continues its push for fifth place and a Europa League spot when it hosts lowly Strasbourg. A win would move Marseille over Lens and into fifth spot with Lens facing a tough trip to defending champion Paris Saint-Germain on Saturday. Goal-scoring midfielder Dimitri Payet is getting his touch and confidence back under Jorge Sampaoli's leadership. The Argentine coach has transformed the side's attitude and belief since his arrival, and Marseille is chasing a sixth win in eight games.