The firing of the former Atlanta police officer who's charged with murder in the shooting death of Rayshard Brooks has been reversed.

Garrett Rolfe was fired in June, a day after he shot Brooks in the parking lot of a fast food restaurant. The Atlanta Civil Service Board on Wednesday released its decision on Rolfe's appeal of his firing.

“Due to the City’s failure to comply with several provisions of the Code and the information received during witnesses’ testimony, the Board concludes the Appellant was not afforded his right to due process,” the board said in its decision, according to news outlets. “Therefore, the Board grants the Appeal of Garrett Rolfe and revokes his dismissal as an employee of the APD.” 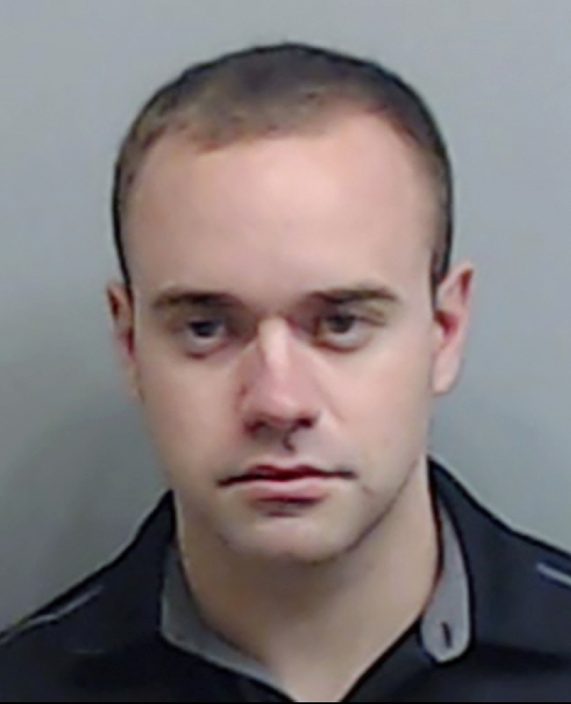 FILE - In this booking file photo made available Thursday, June 18, 2020, by the Fulton County, Ga., Sheriff's Office, is Atlanta Police Officer Garrett Rolfe. The former Atlanta police officer’s attorney said Thursday, April 22, 2021, that his client didn't get a chance to defend himself before he was fired for fatally shooting Rayshard Brooks, a Black man who had been running away from two white officers after he resisted arrest and fired a stun gun at one of them. (Fulton County Sheriff's Office via AP, File)

Police responded June 12 to complaints that Brooks had fallen asleep in his car in the drive-thru lane of a Wendy’s restaurant. Police body camera video shows the 27-year-old Black man struggling with two white officers after they told him he’d had too much to drink to be driving and tried to arrest him. Brooks grabbed a Taser from one of the officers and fled, firing it at Rolfe as he ran. An autopsy found that Brooks was shot twice in the back.

Rolfe, who was fired after the shooting, faces charges including murder. The other officer, Devin Brosnan, was charged with aggravated assault and violating his oath. Lawyers for both officers have said their clients acted appropriately, and they are free on bond.

Prosecutor hands off case against Atlanta officers in death