A former worker at a New Hampshire youth detention center recently charged with holding down a teenage boy during a rape was fired years before that, over allegations of physical and psychological abuse, according to court documents obtained by The Associated Press.

But Bradley Asbury, now 66, was rehired under an agreement that kept his termination out of his personnel file, the court records show.

Asbury, of Dunbarton, was charged April 7 with being an accomplice to the rape of a boy at the Youth Development Center in 1997 or 1998. Prosecutors say he and a colleague at the Manchester facility held the teen down while two other staffers sexually assaulted him in the dormitory where Asbury served as house leader. 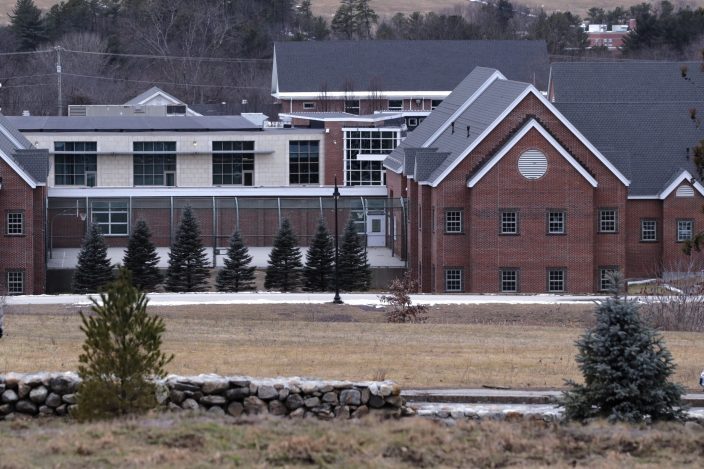 FILE - This Jan. 28, 2020, file photo shows the Sununu Youth Services Center in Manchester, N.H. Documents obtained by The Associated Press show a New Hampshire man now charged with holding down a teenage boy during a rape at the youth detention center had been fired years earlier. (AP PhotoCharles Krupa, File)

All four men, plus seven others, were arrested last month as part of an ongoing investigation into the center, now called the Sununu Youth Services Center after former Gov. John H. Sununu, father of the current governor. The facility has been the target of a criminal investigation since 2019. Additionally, more than 200 men and women allege in a lawsuit that they were physically or sexually abused as children by 150 staffers from 1963 to 2018.

The investigation also has expanded to include a Concord facility where children were held while awaiting court disposition of their cases. Asbury was working there in July 1994 when he and two other supervisors were fired for “severe verbal and severe psychological abuse and some extremely inappropriate and unauthorized confinement” of children, Lorrie Lutz, then-director of the state Division for Children, Youth and Families, told a reporter at the time.

Lutz did not respond to recent emails seeking comment, but one of Asbury’s former co-workers told the AP that she reported him after he and several other male staffers performed a violent “takedown” of a teen during which the boy’s head hit the concrete floor. 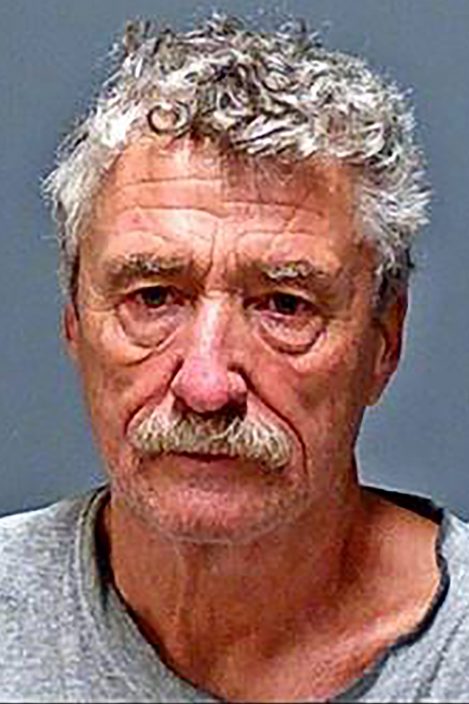 “They went in, and they were just very, very aggressive with this kid, and he was just a little thing. You could tell the staff, the guys that were dealing with him, were angry. They weren’t de-escalating him, they were escalating him,” said the woman, who spoke to the AP on the condition of anonymity because she still fears Asbury. “I saw them take him down, and his head hit the floor, and they didn’t stop, and they didn’t call the nurse or anyone else. They were just there, on him.”

Asbury immediately appealed his firing to a state board, which held a hearing six months later in early 1995. The details of that proceeding aren’t public, and his current attorney declined to comment. But according to a lawsuit Asbury filed against Lutz in 1996, he reached an agreement with the state in April 1995 to be reinstated with back pay and have the details of his termination removed from his file.

In the lawsuit, which Asbury withdrew months after filing, he said the appeals board “completely exonerated” him. He also claimed Lutz used him as a scapegoat for “institutional deficiencies” and called the investigation a “witch hunt” sparked by disgruntled employees.

The former co-worker who spoke to The AP said Asbury and others took a militant, intimidating approach to their jobs. Instead of having unruly kids serve a “time out” on the main floor in view of the staff, they locked them in their rooms alone for hours at a time, she said. And the use of physical force to subdue then teens increased.

“It was very obvious once people from YDC came up and started working on our unit, the unit shifted, and it shifted to more disciplinarian, more aggressiveness,” she said. “It went from an environment where we would talk the kids down to deescalate them to physically confining them to deescalate them and holding them down when they were screaming and carrying on.”

Asbury initially was hired as night watchman in Manchester in 1985 and later promoted to assistant house leader of the center’s maximum-security cottage, according to his lawsuit. In 1989, he was transferred from Manchester to the Youth Detention Services Unit in Concord.

After being rehired in 1995, Asbury worked in Manchester until 2001, and for a time led a chapter of the state employees union there. In 2000, when the state was investigating 25 complaints of physical abuse and neglect at the center, he was quoted as saying the allegations were offensive.

“We take them personally,” Asbury told The Union Leader. “That stuff does not take place. It’s not tolerated. We don’t have time to abuse them.”

Asbury later went to work directly for the State Employees Association, which had helped him regain his job, serving in various positions on and off until 2016. The union’s current president declined to comment.

The former co-worker, meanwhile, quit her job soon after Asbury was fired and moved out of state. She was unaware of the recent criminal investigation and lawsuit alleging decades of abuse until after his arrest.

“It makes me angry but it more so breaks my heart,” she said. “I can’t prove it. I wasn’t privy to it. But I was privy to aggressiveness, and it was more so after he came.”

She said she no longer felt safe once word got around about her complaint, especially after a female staffer sympathetic to Asbury told her to watch her back. She also worried about getting attacked by an older teen who was accused of a particularly violent crime. Asbury, she said, frequently gave the boy privileges such as staying up late and visiting the center’s gym at night.

Ex-youth worker charged with rape was known for 'wrestling'

Ex-youth center intern says she was told to destroy notes