Chelsea manager Thomas Tuchel wants to stall the Manchester City “winning machine" when they square off Saturday and three weeks later in the Champions League final.

City can clinch its third English Premier League title in four seasons at home and without having to tune in on Sunday or midweek hoping for Manchester United to lose.

But the Blues can boost their top-four hopes in what is setting up to be a dress rehearsal for the May 29 final in Istanbul. 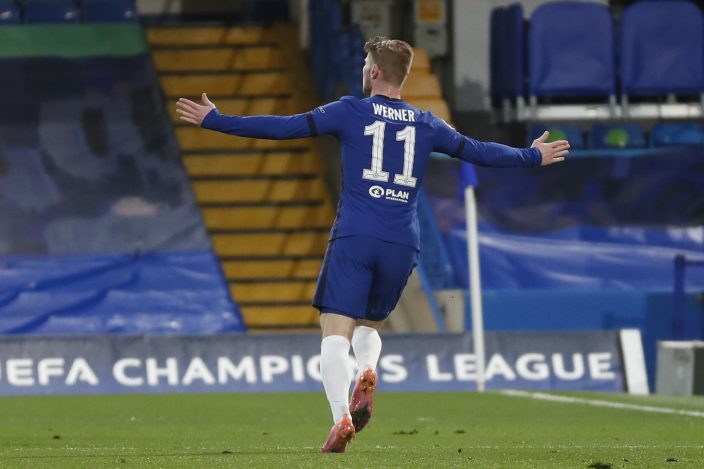 “It’s on us to close the gap for 90 minutes, and then we will do the same thing in the final,” Tuchel said on Friday.

The teams met three weeks ago, when Chelsea beat the league leader 1-0 in the FA Cup semifinals. Tuchel hinted at lineup changes and “fresh legs” in a bid to keep pace with his counterpart Pep Guardiola. 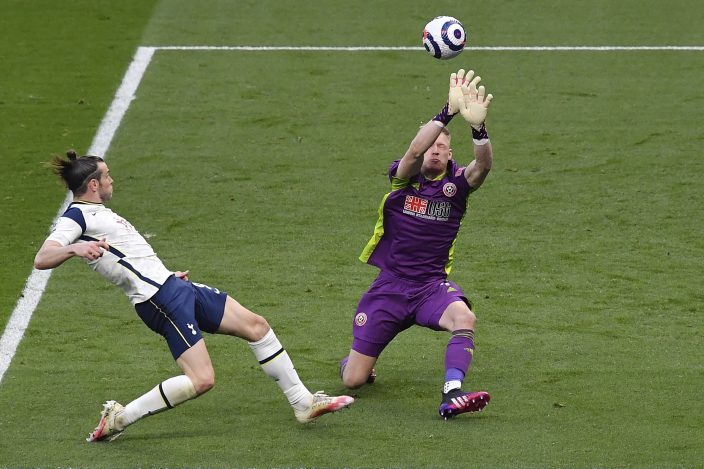 Both clubs enter the match at Etihad Stadiums on highs, and City with an extra day's rest. City dispatched Paris Saint-Germain in the Champions League semifinals 2-0 on Tuesday and 4-1 on aggregate. A night later, Chelsea put the finishing touches on Real Madrid, 2-0 and 3-1 on aggregate.

Guardiola said he wants to wrap up the Premier League before thinking about Istanbul.

“If we win, it’s over,” he said on Friday. “This is what we’re trying to do as soon as possible.”

City's manager downplayed the potential impact Saturday's game could have on the Champions League final.

The Blues are holding on to fourth place as several teams scramble for spots in next season’s Champions League. Seven points separate third-placed Leicester from sixth-placed Tottenham with four games left. Liverpool is seventh and has a game in hand. Leicester played at Leeds on Friday night.

Chelsea can also guarantee itself a spot in Europe’s premier club competition next season by beating City in Istanbul.

Mason said he can judge Bale only by what he's seen in his time in charge.

“These last two weeks in training he’s been excellent," Mason said on Friday. “He’s produced on the football pitch as well. He’s happy and I’m happy. That’s important as players, we have to be happy to perform to our best. At the moment, you’re seeing Gareth close to his best."

Bale had a hat trick in a 4-0 win over bottom-side Sheffield United last Sunday.

Spurs are at Leeds on Saturday needing a victory to keep their hopes alive for a top-four finish.

“Gareth has proved in these last couple of weeks that he’s still got that quality in the final third and let’s hope it continues,” Mason said.