Pérez played in pain for several weeks with the fracture, which happened when he got crossed up by reliever James Karinchak on April 14 in Chicago. Pérez broke the finger on his throwing hand when he caught the pitch barehanded. 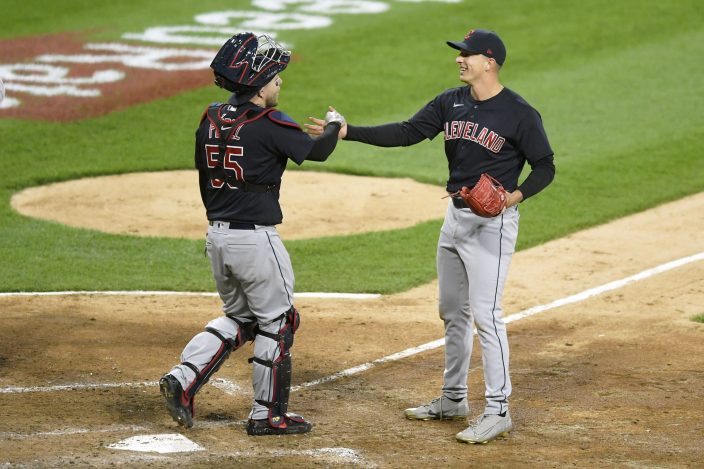 Manager Terry Francona couldn't provide a definitive timeline on how long Pérez will be out this time, but said it “it's not weeks, but months.”

Pérez’s loss is a big blow to the Indians, who lead the AL Central after winning nine of 11. He's a two-time Gold Glove winner and handles one of the league's best pitching staffs.

Austin Hedges will move into Pérez's primary starting spot with Rene Rivera as his backup. Rivera had three hits in his first start for Cleveland on Thursday as the Indians completed their first four-game sweep in Kansas City since 1960. 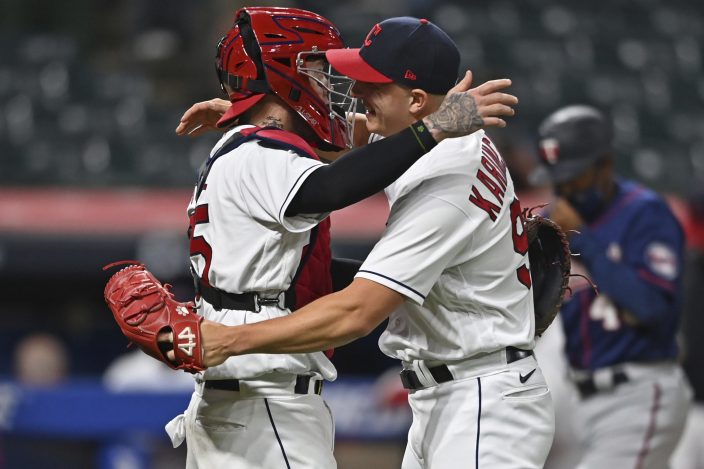 Pérez's batting average dropped nearly 100 points after he got hurt. Manager Terry Francona said he could tell Pérez was pulling off pitches he would normally swing at, and the injury clearly bothered him when he had to make hard throws to bases.