Wondolowski tied it in the 83rd minute by tapping in a rebound after David Ochoa got a hand on Carlos Fierro's shot. Fierro's cross in the 87th found the head of Wondolowski to win it. 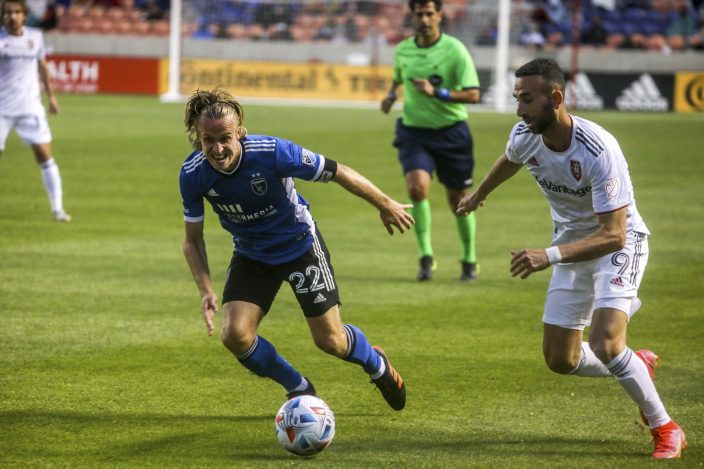 Wondolowski has 12 career goals against RSL — his most against any MLS opponent.

Rubio Rubín opened the scoring in the 43rd by settling a glancing header with his chest and, with his back to the goal, sending a bicycle kick past the outstretched arm of goalkeeper JT Marcinkowski.

Justin Meram had a shot from distance hit the crossbar in the 17th minute for RSL. 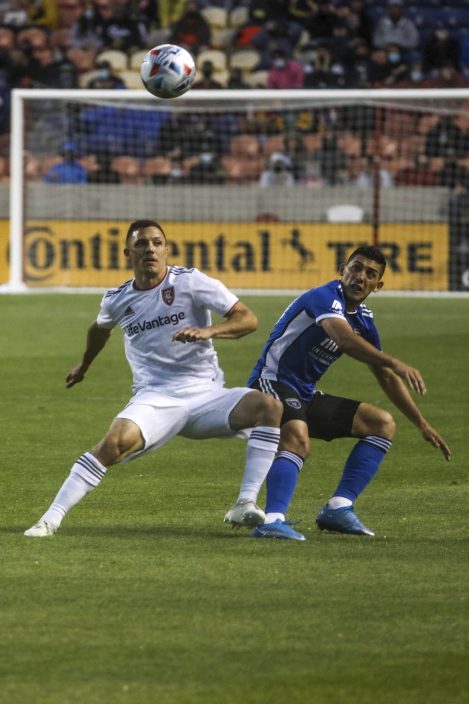