Cologne had an injury-time equalizer ruled out through VAR before Freiburg scored twice to win 4-1 in the Bundesliga on Sunday.

Jan Thielmann thought he’d made it 2-2 in the 91st minute to earn Cologne what could be a vital point in its bid to avoid relegation, but a VAR review ruled that the ball came off captain Jonas Hector’s upper arm when setting him up. Cologne fans will argue that it was Hector’s shoulder.

There was still time for Vincenzo Grifo and Jonathan Schmid to score two more for the visitors to leave Cologne second last in an automatic relegation spot with two rounds of the season remaining. 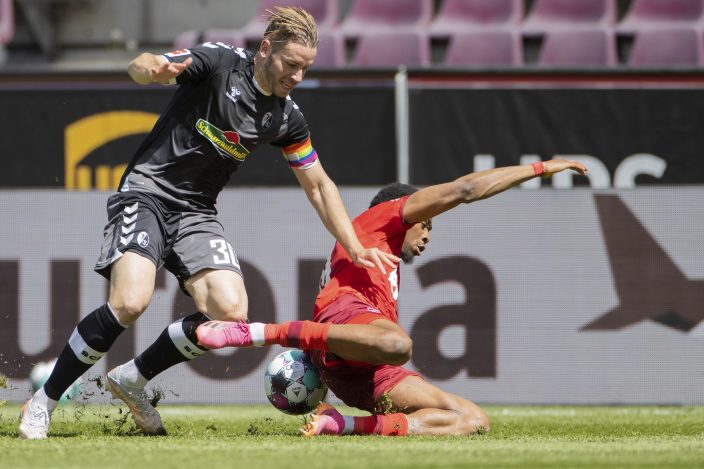 Ondrej Duda should have equalized earlier for Cologne, but he slipped as he was taking a penalty and sent the spot kick over.

Cologne remained one point behind Arminia Bielefeld and Hertha Berlin ahead of their relegation battle in Berlin later. 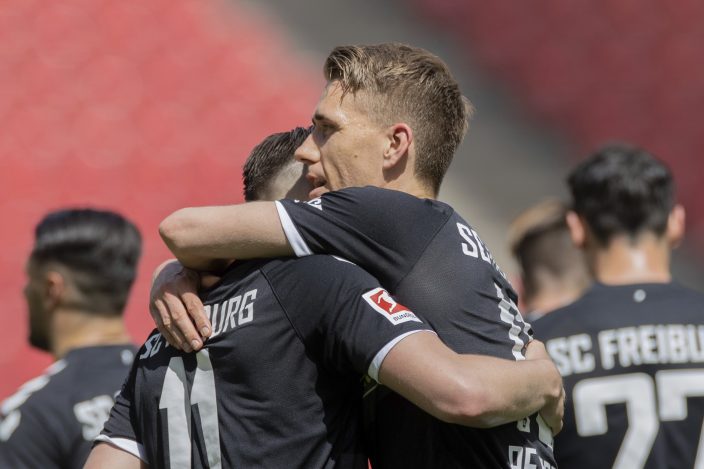