United States Olympian Rachel Garcia was one of the 12 players chosen in the first Athletes Unlimited softball draft on Monday night.

Garcia, a right-handed pitcher for UCLA, is a two-time USA Softball Collegiate Player of the Year. She led the Bruins to the national title in 2019. 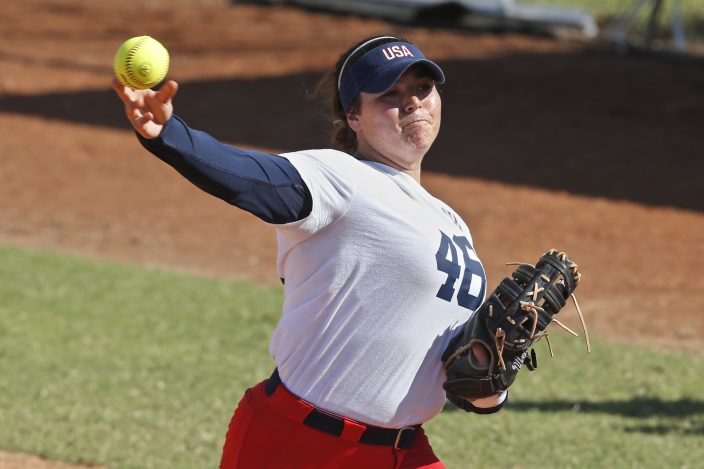 The players were not selected in a particular order.

The athletes can accept the invitation and join contracted returnees and free agents to make up the league’s 60-player roster. Athletes Unlimited will crown an individual champion after games played at Parkway Bank Complex in Rosemont, Illinois, from Aug. 28 to Sept. 27.

The league will allow fans at full capacity this season. All 30 Athletes Unlimited softball games will broadcast or streamed around the world as part of a distribution package that includes CBS Sports Network, FOX Sports, FOX Deportes, Facebook and YouTube.