Austrian Chancellor Sebastian Kurz confirmed Wednesday that he is under investigation by anti-corruption authorities on suspicion he made false statements to a parliamentary commission — allegations he denied.

Kurz told lawmakers that the investigation by the Economic and Corruption Prosecutor's Office is centered on statements he gave during a parliamentary probe focused on his coalition partner party's leader, which triggered the collapse of his previous government in 2019.

Kurz suggested the probe would likely lead to a criminal charge and that he would comply with questioning should the case go before a judge, Austria's APA news agency reported. He said he had no thoughts of resigning. 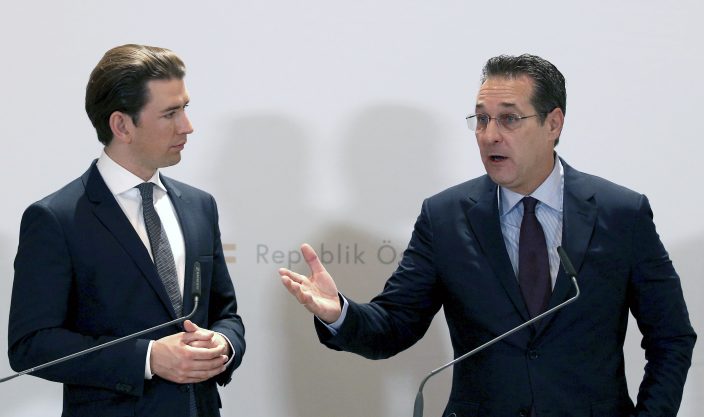 The parliamentary commission had been investigating the so-called Ibiza affair, which led to the downfall of then-vice chancellor Heinz-Christian Strache.

It came after a video surfaced showing Strache appearing to offer favors to a purported Russian investor in return for her supporting his far-right Freedom Party. It was allegedly recorded on the Spanish island of Ibiza shortly before Austria’s 2017 election.

Following the government's collapse, new elections were held and Kurz was re-elected, this time forming a coalition with the Greens. 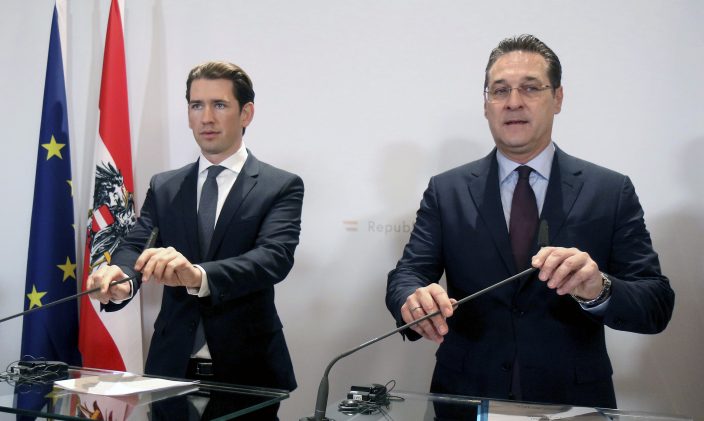 Kurz said in his statements to the parliamentary commission that he “always tried” to answer questions truthfully to the best of his ability but that many were about things that had happened “on the peripheries” years earlier.

He said he had only just learned of the anti-corruption investigation and had not yet talked with the prosecutor's office.

Kurz's chief of staff, Bernhard Bonelli, is also under investigation, the chancellor said.