Mississippi will remain in the minority of states without a medical marijuana program after the state Supreme Court on Friday overturned an initiative that voters approved last fall — a decision that also limits other citizen-led efforts to put issues on the statewide ballot.

Six justices ruled that the medical marijuana initiative is void because the state's initiative process is outdated. Three justices dissented.

The initiative process was added to the Mississippi Constitution in the 1990s as Section 273. It requires petitioners trying to get any initiative on the ballot to gather one-fifth of signatures from each congressional district. Mississippi had five congressional districts at the time that was written. But the state dropped to four districts after the 2000 Census, and language dealing with the initiative process was never updated. 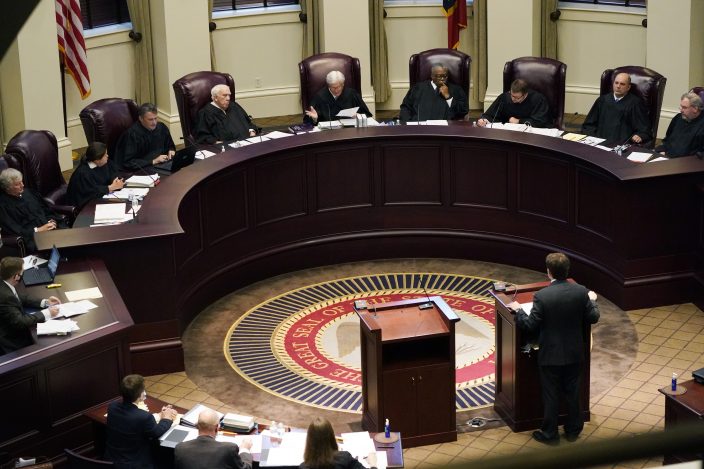 “Whether with intent, by oversight, or for some other reason, the drafters of section 273(3) wrote a ballot-initiative process that cannot work in a world where Mississippi has fewer than five representatives in Congress," Justice Josiah Coleman wrote for the majority in the ruling Friday. "To work in today’s reality, it will need amending — something that lies beyond the power of the Supreme Court.”

“Yet the majority does just that — stepping completely outside of Mississippi law — to employ an interpretation that not only amends but judicially kills Mississippi’s citizen initiative process,” Maxwell wrote. 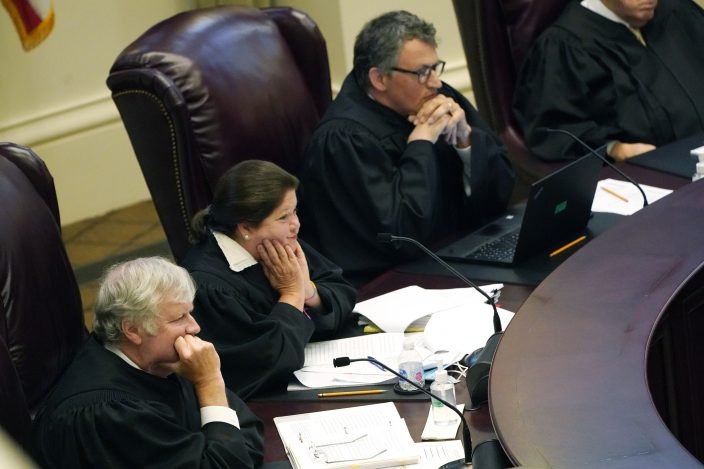 Mississippi voters in November approved Initiative 65, which required the state Health Department to establish a medical marijuana program by the middle of this year. The department has been working to create a program as the legal fight continued.

People also have started investing money in businesses related to medical marijuana in Mississippi. A cannabis cultivation supplier announced in April that it was leasing a warehouse in Jackson with plans to open this summer, WLBT-TV reported.

Mississippi was among 36 states to have approved medical marijuana, according to the National Conference of State Legislatures. A judge in South Dakota declared that state's measure unconstitutional, and that decision is under appeal. 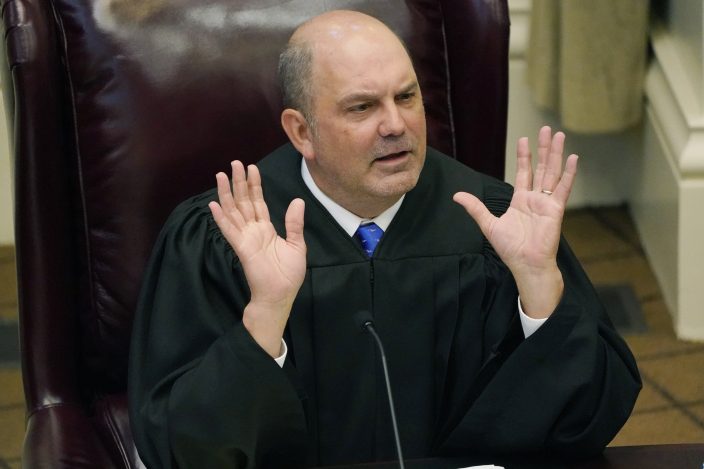 To get Initiative 65 on Mississippi's statewide ballot, organizers gathered signatures from the five congressional districts that the state used during the 1990s. They did that based on legal advice issued years ago by the state attorney general’s office.

Madison Mayor Mary Hawkins Butler filed a lawsuit days before the election, contending that the signature-gathering requirement is mathematically impossible with four congressional districts. She opposed Initiative 65 because it limits a city’s ability to regulate the location of medical marijuana businesses.

“The city is pleased that the Supreme Court followed the plain language of the Mississippi Constitution and recognized that, unfortunately, the current voter initiative process is broken,” Butler said in a statement to The Associated Press on Friday. 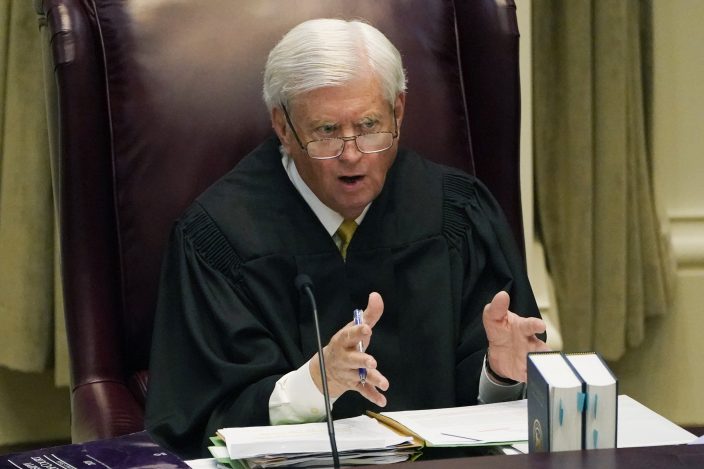 An attorney for Butler argued that the only purpose of a congressional district is to have geographical boundaries for electing U.S. House members.

Chief Justice Michael Randolph said during the April 14 hearing that seven bills have been filed over the years to update Mississippi’s initiative process to remove confusion about signatures coming from old or new congressional districts, and legislators have not made the change.

Legislative leaders have not said clearly why they have not updated the initiative process in the 20 years since Mississippi lost a congressional district. The problem with five districts versus four has existed first with Democrats in control at the Capitol and now, for many years, with Republicans in control.

People are gathering signatures for several other proposed initiatives, including one to authorize widespread early voting and another to expand Medicaid. Kendra James, spokeswoman for Secretary of State Michael Watson, said Watson's staff is reviewing the ruling to see how it will affect other initiatives.

Justices on Friday did not mention two other ballot initiatives that Mississippi voters approved in 2011, after the state dropped from five congressional districts to four. Initiative 27 requires people to show government-issued photo identification before voting. Initiative 31 limits the use of eminent domain — the practice of governments from taking private property for other uses.

During the legislative session that ended in April, the Senate tried to create rules for a state medical marijuana program, but the House defeated the effort. Republican Sen. Kevin Blackwell of DeSoto County said the proposal was a backstop to have a program in place in case the Supreme Court agrees with Butler and invalidates Initiative 65. But supporters of Initiative 65 balked at the proposal, saying they saw it as an attempt to usurp the will of the voters.