From a Muslim boy standing beside his father performing an Eid al-Fitr prayer along with others in Pakistan, to a Palestinian mother mourning over her son, who was killed in clashes with Israeli forces, during his funeral in the West Bank, and young migrants holding hands as they run at an intake area upon crossing the U.S.-Mexico border in Texas, this photo gallery highlights some of the most compelling images made or published in the past week by The Associated Press from around the world. 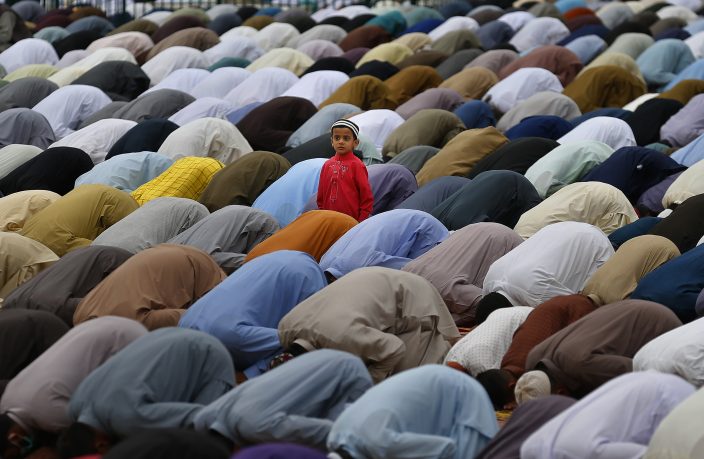 A Muslim boy stands beside his father performing an Eid al-Fitr prayer along with others at a ground in Rawalpindi, Pakistan, Thursday, May 13, 2021. Millions of Muslims across the world are marking a muted and gloomy holiday of Eid al-Fitr, the end of the fasting month of Ramadan, a usually joyous three-day celebration that has been significantly toned down as coronavirus cases soar. (AP PhotoAnjum Naveed) 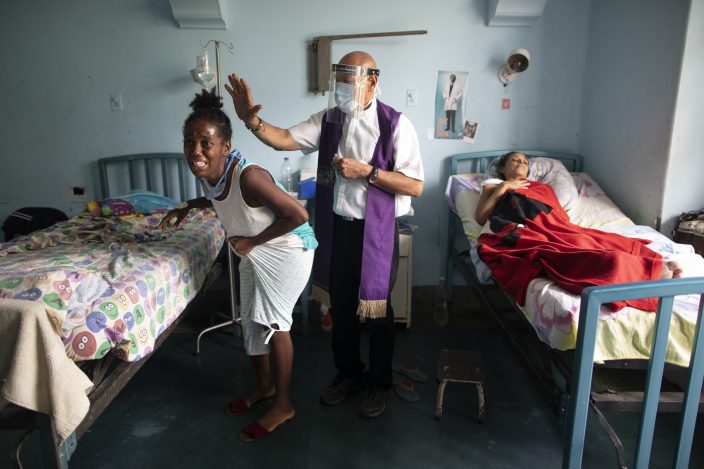 Father Felix Mendoza, a Venezuelan Catholic priest, center, prays over a woman who cries, saying she is in physical pain, at a public hospital in Caracas, Venezuela, Tuesday, May 11, 2021, amid the coronavirus pandemic. Father Felix has been visiting patients at the hospital to comfort the sick, for the last 20 years. (AP PhotoAriana Cubillos) 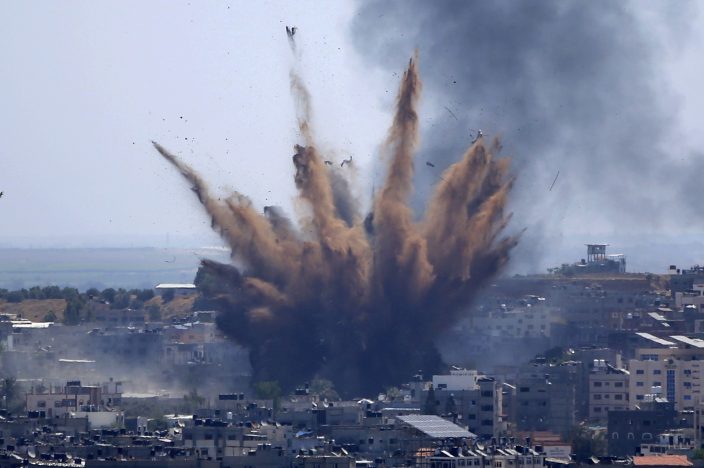 Smoke rises following Israeli airstrikes on a building in Gaza City, Thursday, May 13, 2021. Weary Palestinians are somberly marking the end of the Muslim holy month of Ramadan, as Hamas and Israel traded more rockets and airstrikes and Jewish-Arab violence raged across Israel. (AP PhotoHatem Moussa) 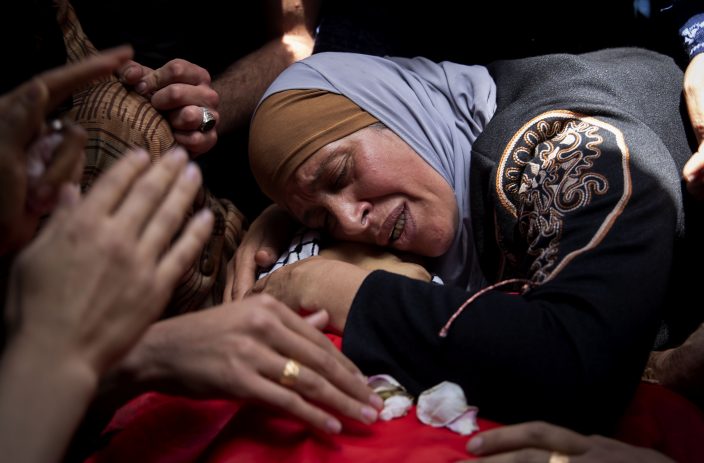 A Palestinian woman mourns over her son, Rasheed Abu Arra, who was killed in clashes with Israeli forces, during his funeral in the Village of Aqqaba near the West Bank town of Tubas, Wednesday, May 12, 2021. (AP PhotoMajdi Mohammed) 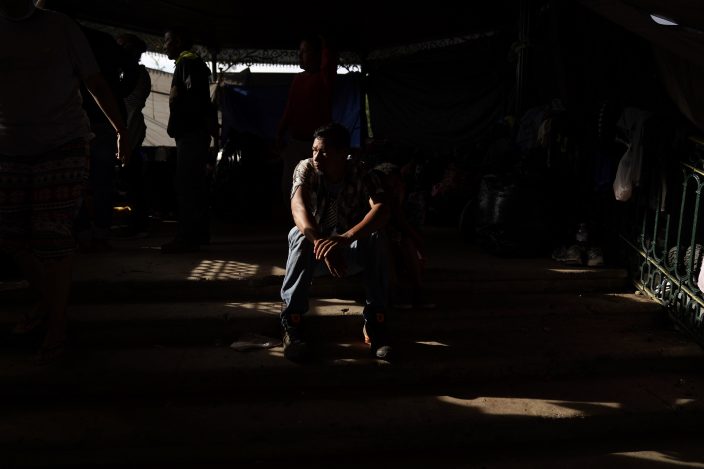 A man from Honduras sits at a makeshift camp for migrants Friday, May 14, 2021, in Reynosa, Mexico, just blocks from the U.S.-Mexico border. The man had been released to Mexico after trying to cross into the U.S., and said he now plans to return to Honduras. (AP PhotoGregory Bull) 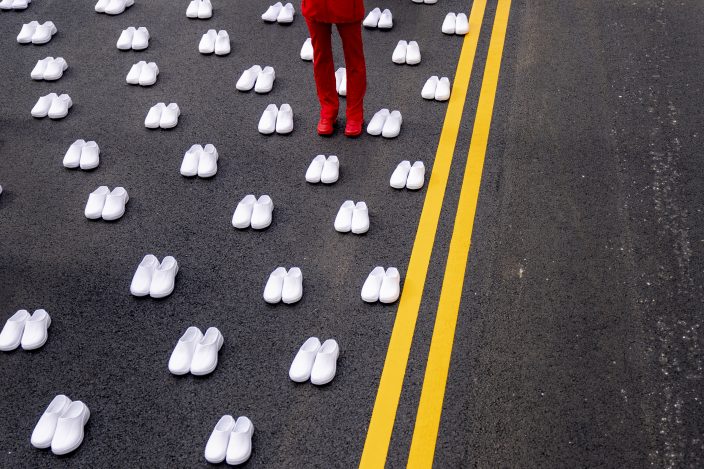 A woman in a nurses uniform stands surrounded by white pairs of shoes to represent the 402 nurses who died because of COVID-19, near the White House in Washington, Wednesday, May 12, 2021. National Nurses United union is asking the Biden administration to adopt Emergency Temporary Standards, which will require employers to continue to protect workers from COVID-19. (AP PhotoAndrew Harnik) 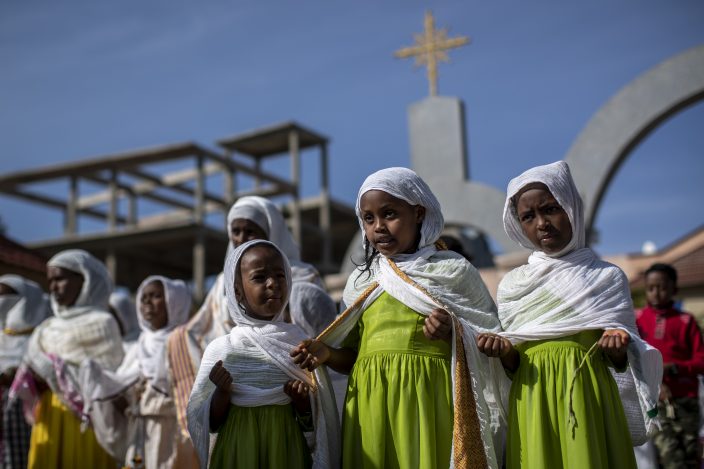 Children and other congregants pray during a Sunday morning service of the Ethiopian Orthodox Tewahedo Church at the Church of St. Mary in Mekele, in the Tigray region of northern Ethiopia Sunday, May 9, 2021. The head of the Ethiopian Orthodox Church, Patriarch Abune Mathias, in a video shot last month on a mobile phone and carried out of Ethiopia, sharply criticized Ethiopia's actions in the conflict in the country's Tigray region. (AP PhotoBen Curtis) 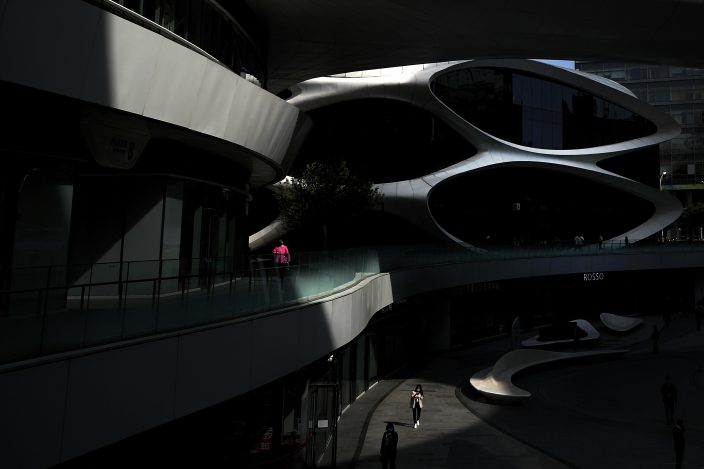 A beam of sunlight is cast on people wearing face masks to help curb the spread of the coronavirus as they walk through the Galaxy Soho commercial office building in Beijing, Monday, May 10, 2021. (AP PhotoAndy Wong) 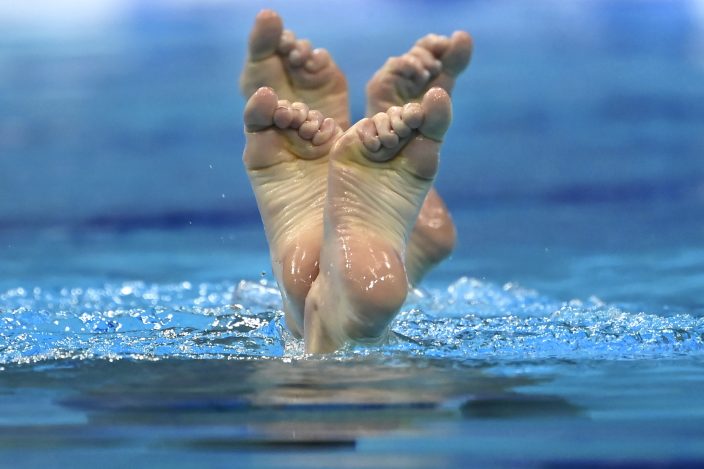 Marta Fiedina and Anastasia Savchuk, of Ukraine, perform during the duet free routine preliminary round of artistic swimming at the European Swimming Championships in Duna Arena in Budapest, Hungary Tuesday, May 11, 2021. (Tamas KovacsMTI via AP) 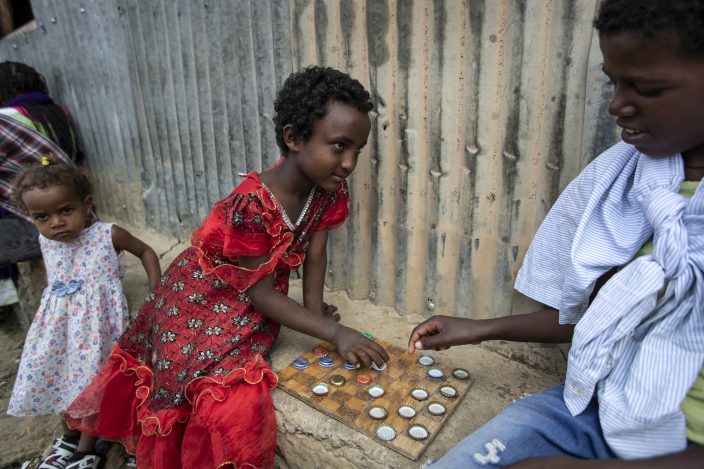 Elena, 7, left, plays a game of checkers using soda bottle tops with friend Hailemariam, 12, right, at a reception and day center for displaced Tigrayans in Mekele, in the Tigray region of northern Ethiopia Sunday, May 9, 2021. The Tigray conflict has displaced more than 1 million people, the International Organization for Migration reported in April, and the numbers continue to rise. (AP PhotoBen Curtis) 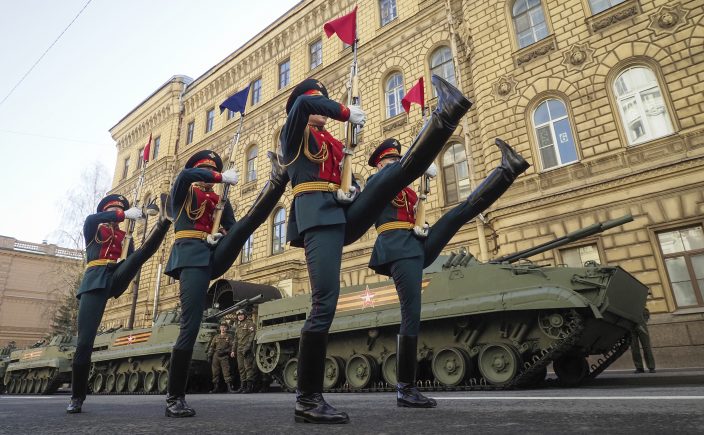 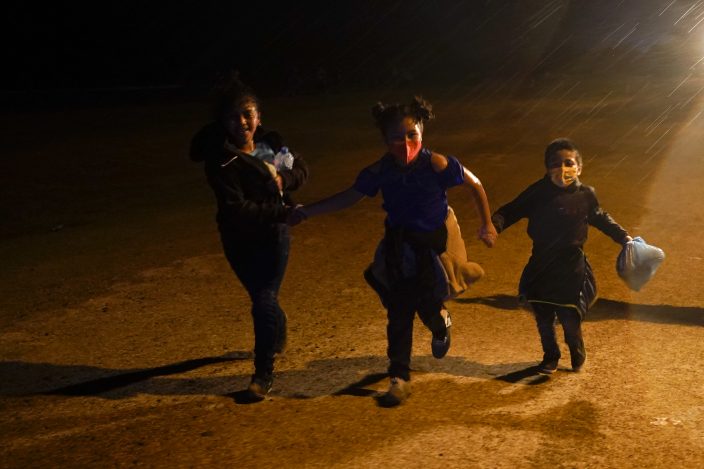 Three young migrants hold hands as they run in the rain at an intake area after turning themselves in upon crossing the U.S.-Mexico border Tuesday, May 11, 2021, in Roma, Texas. The number of unaccompanied children encountered on the U.S. border with Mexico in April eased from an all-time high a month earlier, while more adults were found coming without families, authorities said Tuesday. (AP PhotoGregory Bull)

When Chris Therien lost his sister ...

A judge is weighing whether to dis ...