China's national men's basketball team announced a 27-player squad on Friday for a training camp ahead of the upcoming Olympic Games and 2021 FIBA Asia Cup qualifiers.

The training camp will begin on May 23, with the team set to play for the first time since a disappointing FIBA World Cup campaign on home soil in 2019. 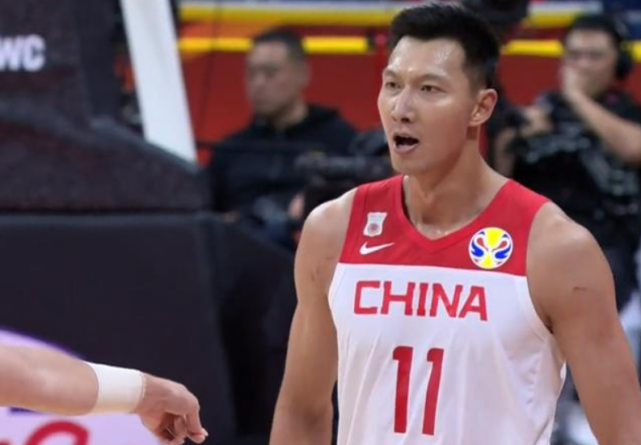 The Guangdong Southern Tigers and the Liaoning Flying Leopards, finalists of the recently concluded 2020/21 CBA season, have a total of 10 players in the squad, including Guangdong center Yi Jianlian, who missed the entire season with injury.

On the Liaoning side, Han Dejun, Guo Ailun, Zhao Jiwei and Zhang Zhenlin were named this time.

The Zhejiang Golden Bulls and the Xinjiang Flying Tigers each have three players in the roster. Wu Qian, Lu Wenbo and Yu Jiahao are Zhejiang's representatives, while Xinjiang have Zhou Qi, Qi Lin and Yu Dehao.

After that, China will compete in the Olympic qualifying tournaments in Victoria, Canada, taking on Canada on June 30 and Greece on July 1. Uruguay, the Czech Republic and Turkey are placed in the other group of the competition zone. Only the top-placed side will advance to the Tokyo Olympic Games through this competition.