Pujols went 1 for 4 while playing first base and batting cleanup for the defending World Series champions, who added the 10-time All-Star on Monday after the Los Angeles Angels cut him earlier this month.

After getting loud cheers from the Dodger Stadium crowd and flying out to left in his first at-bat, the 41-year-old Pujols drove Madison Bumgarner's 0-2 pitch up the middle to score Mookie Betts in the third inning. 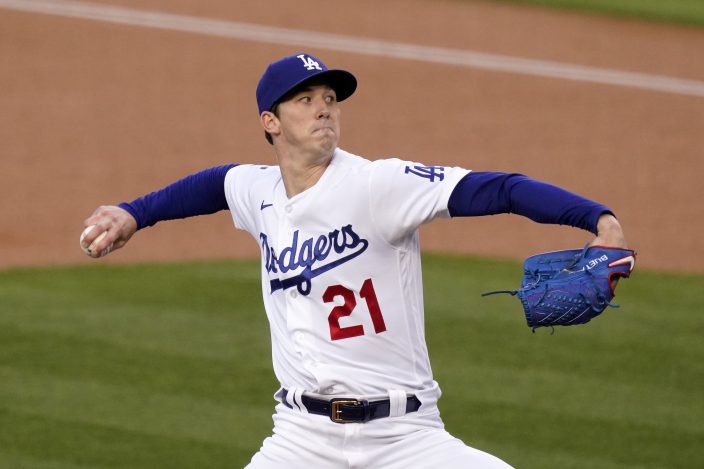 Los Angeles Dodgers starting pitcher Walker Buehler throws to the plate during the first inning of a baseball game against the Arizona Diamondbacks Monday, May 17, 2021, in Los Angeles. (AP PhotoMark J. Terrill)

Pujols got his 3,254th hit and his 2,113th RBI — the second-most in major league history since it became an official stat. The fifth-leading home run hitter in baseball history was batting .198 in his 10th season with the Angels when they cut him.

Will Smith homered and doubled for the Dodgers, who have won five of six on their nine-game homestand. Gavin Lux added an RBI single in the eighth.

Eduardo Escobar had an RBI single in the eighth for Arizona, which opened a four-game series at Chavez Ravine with its fifth loss in six games. 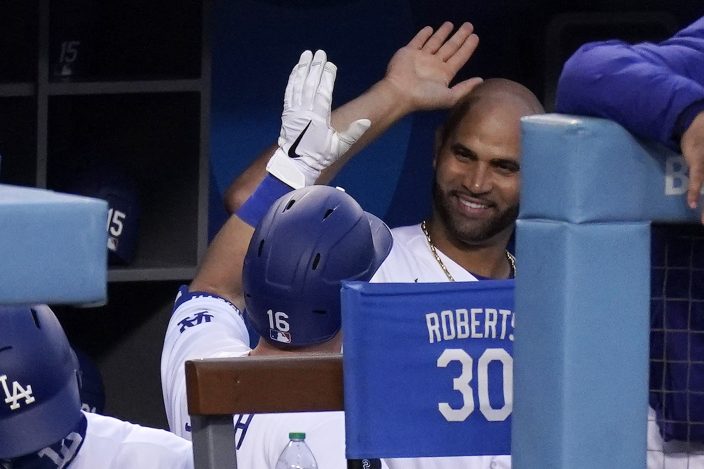 Los Angeles Dodgers' Will Smith, left, is congratulated by Albert Pujols after hitting a solo home run during the second inning of a baseball game against the Arizona Diamondbacks Monday, May 17, 2021, in Los Angeles. (AP PhotoMark J. Terrill)

Buehler (2-0) dominated the Diamondbacks except for one wild stretch to earn his first victory in six starts since April 9. Allowing only an infield single by Josh Rojas in the first inning, Buehler struck out seven despite walking four — more walks than he had issued in his first seven starts combined.

Buehler faltered in the fourth inning when he issued three consecutive one-out walks, but he escaped the jam.

Arizona rallied in the eighth against reliever Victor González, who gave up a walk and two singles — both on balls stopped by Lux, who couldn't make either tough play out of the shift. Lux is filling in at shortstop with Corey Seager sidelined by a broken hand. 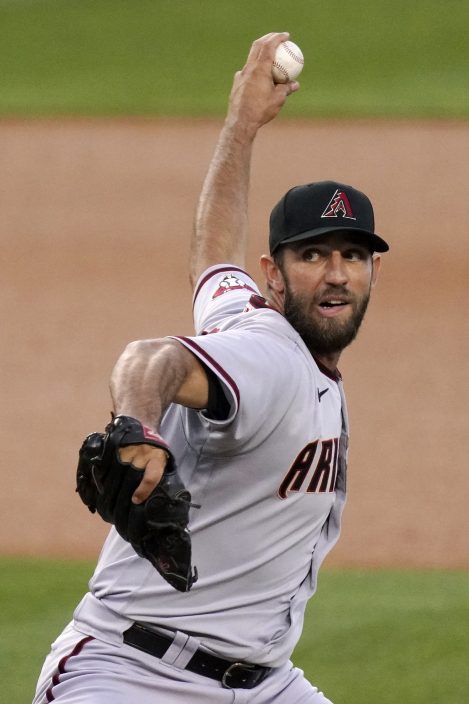 Arizona Diamondbacks starting pitcher Madison Bumgarner throws to the plate during the first inning of a baseball game against the Los Angeles Dodgers Monday, May 17, 2021, in Los Angeles. (AP PhotoMark J. Terrill)

Escobar drove in the Diamondbacks' run, but Kenley Jansen came on for a four-out save. Justin Turner made an excellent defensive play at third base to end the eighth, and Jansen got a double-play grounder from Andrew Young to finish his eighth save.

Bumgarner (4-3) matched his shortest start of the season with four innings of two-hit ball requiring 80 pitches, although the Diamondbacks didn't immediately say whether the veteran had been injured. 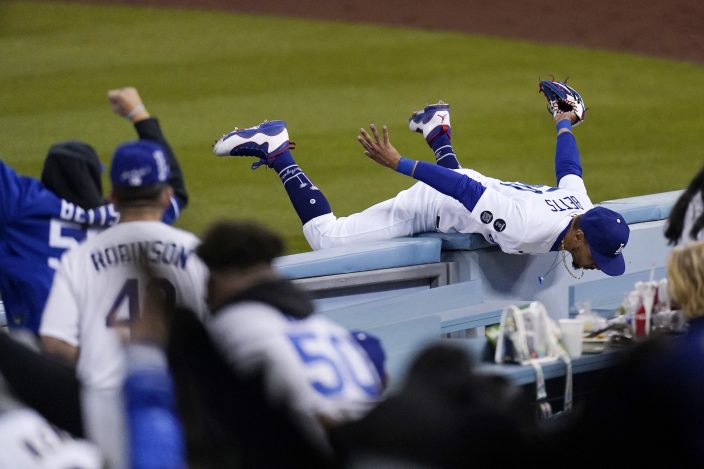 Los Angeles Dodgers right fielder Mookie Betts hangs on the wall as fans cheer after making a catch on a ball hit by Arizona Diamondbacks' Tim Locastro during the seventh inning of a baseball game Monday, May 17, 2021, in Los Angeles. (AP PhotoMark J. Terrill)

Jansen batted for himself in the eighth, striking out with two runners on to end the inning. The plate appearance was the 10th of Jansen's 12-year major league career. 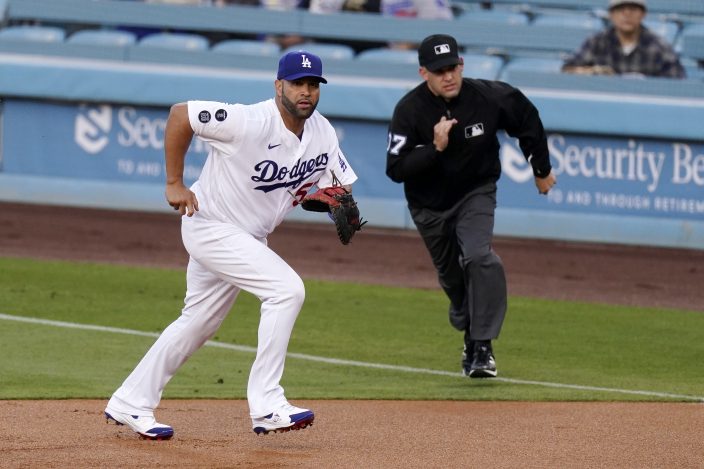 Dodgers: LHP David Price came off the injured list. He missed 17 games with a hamstring strain. ... Chris Taylor missed his second straight start with right wrist stiffness, but played second base in the ninth inning.

Julio Urías (5-1, 3.26 ERA) looks to extend his stellar start to the season after throwing seven innings of two-hit ball against Seattle last Wednesday. The Diamondbacks hadn't announced a starter. 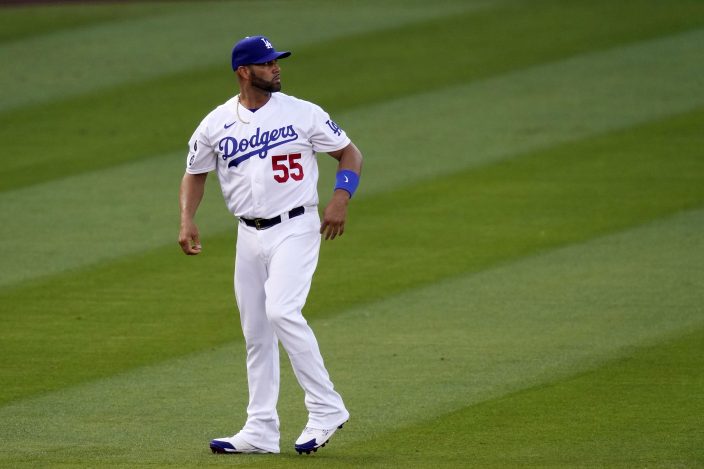