The Detroit Red Wings are sticking with coach Jeff Blashill for their rebuild.

General manager Steve Yzerman made the announcement Tuesday, giving Blashill a contract extension despite a five-year postseason drought and a career record of 172-221-62.

Two years ago, Yzerman returned to Detroit as a former Hall of Fame player with the goal of rebuilding the franchise into one of the NHL's best. One of his first decisions was to retain Blashill, who had two years left on his contract. 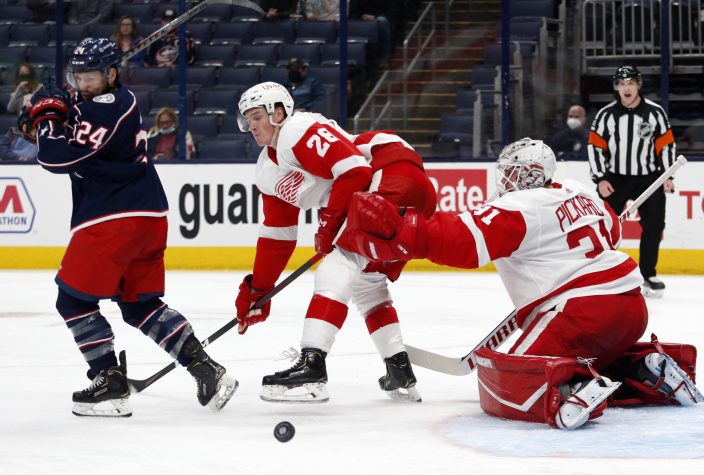 Blashill's sixth season behind the bench ended May 8 with an overtime loss to Columbus and both teams finished with a Central Division-low 48 points in the pandemic-shortened season.

The Red Wings earned a point in 43% of their games this year, a season after easily having the NHL's worst record and one of the worst marks in team history.

Blashill helped Detroit extend its postseason streak to 25 in 2016, his first season as a head coach in the league. He was put in a difficult position to win in the subsequent years because the franchise failed to have a pipeline of prospects good enough to produce and didn't want to waste money on expensive veterans during a rebuilding phase. 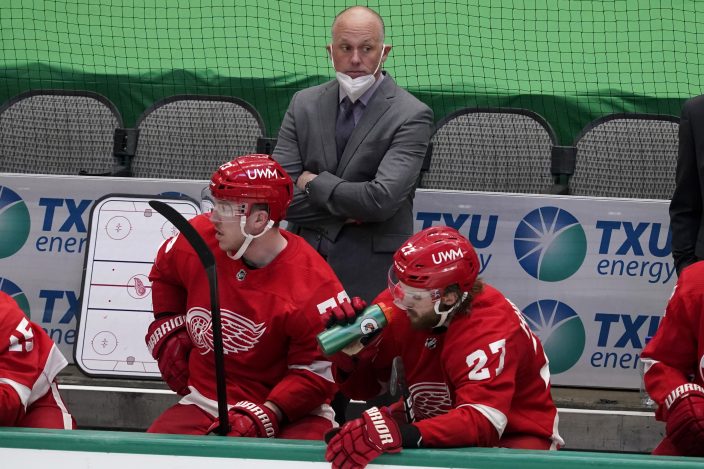 The Red Wings's postseason drought is their longest since 1979-83.

The Tony Awards may be months away ...