Britain said Thursday that it is removing Portugal from its list of COVID-safe travel destinations, meaning thousands of U.K. residents currently on vacation there face the prospect of 10 days' quarantine on return.

Transport Secretary Grant Shapps said the “difficult decision” was prompted by rising infection rates in Portugal and worries about new versions of the coronavirus that could prove resistant to vaccines. He said a mutation of the delta variant first identified in India was causing particular concern.

He said “there’s a sort of Nepal mutation of the so-called Indian variant which has been detected and we just don’t know the potential for that to be a vaccine-defeating mutation and simply don’t want to take the risk as we come up to June 21” — the date the U.K. government hopes to lift remaining coronavirus restrictions. 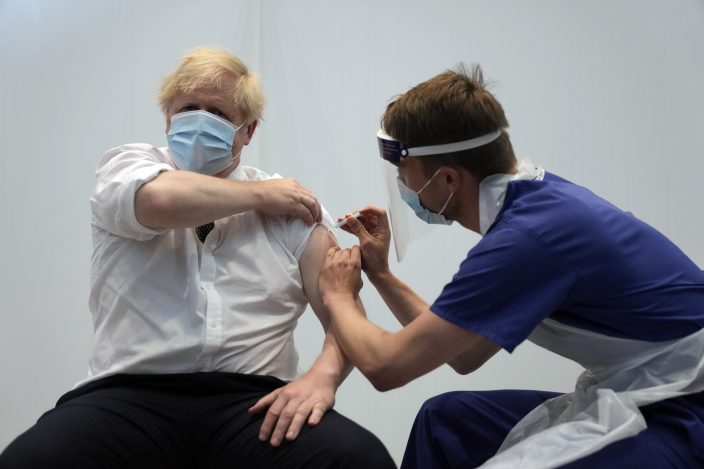 The change will take effect at 4 a.m. (0300GMT) on Tuesday. Territories including Iceland, Israel and the Falkland Islands remain on the U.K. green list.

Also starting Tuesday, Britain is adding seven countries — Afghanistan, Bahrain, Costa Rica, Egypt, Sri Lanka, Sudan and Trinidad and Tobago — to its “red list” of places with severe COVID-19 outbreaks. All but essential travel to red list countries is barred, and U.K. residents returning from any of them must spend 10 days in a government-approved quarantine hotel.

The U.K. has recorded almost 128,000 coronavirus deaths, the highest toll in Europe. A mass vaccination campaign that started in December has given two doses of vaccine to more than half the adult population and brought new infections and deaths down sharply. 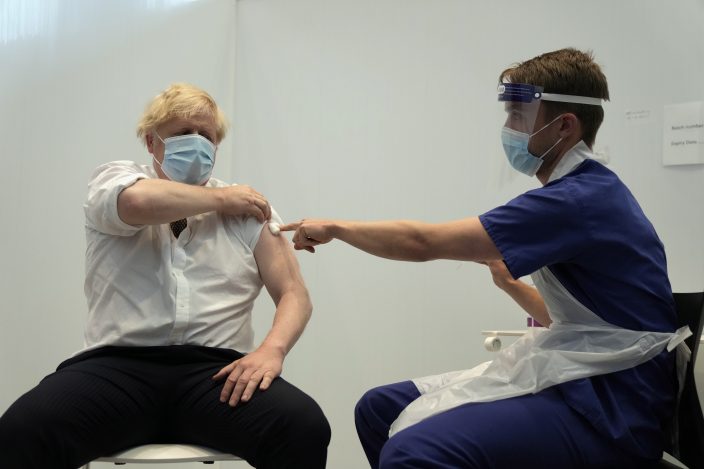 But case numbers are once again rising as the more transmissible delta variant spreads across the U.K.

Public Health England said that strain was now dominant in the U.K, displacing a variant first identified last year in southeast England and dubbed alpha by the World Health Organization. The agency said early evidence suggests there may be an increased risk of hospital admission from the delta variant.

Portugal is a major destination for sun-seeking Britons, and was the only large tourism destination on the U.K. government’s “green list,” announced last month, of places that can be visited without the need to self-isolate on return.

Tourism, by mainly British visitors, is a mainstay of the southern European country’s economy, accounting for around 15% of annual gross domestic product.

Portugal’s foreign ministry said it “can’t understand the logic" behind the British decision.

“Portugal is continuing its easing of its lockdown, prudently and gradually, with clear rules for the safety of those who reside here or visit us,” it said in a tweet.

The travel industry reacted with dismay to the U.K. announcement.

“Ministers spent last month hailing the restart of international travel, only to close it down three weeks later, all but guaranteeing another lost summer for the travel sector," Heathrow Airport chief executive John Holland-Kaye said.

“We were reassured that a green watch list would be created and a week’s notice would be given so travelers wouldn’t have to rush back home," he said. “They have failed on this promise.”

Along with the nations designated red or green, the British government has classified dozens of “amber list” countries, including the United States. Travelers from amber countries must complete a 10-day quarantine at home.