Sport dominates a week in photos for Europe, with Chelsea’s Champions League final victory in Porto celebrated on the pitch and commiserated in Manchester, as well as Roland Garros and the Moto2 Grand Prix making up some of the most striking photos made or published in Europe and Africa in the past week by The Associated Press.

This selection was curated by AP Photographer Armando Franca in Lisbon 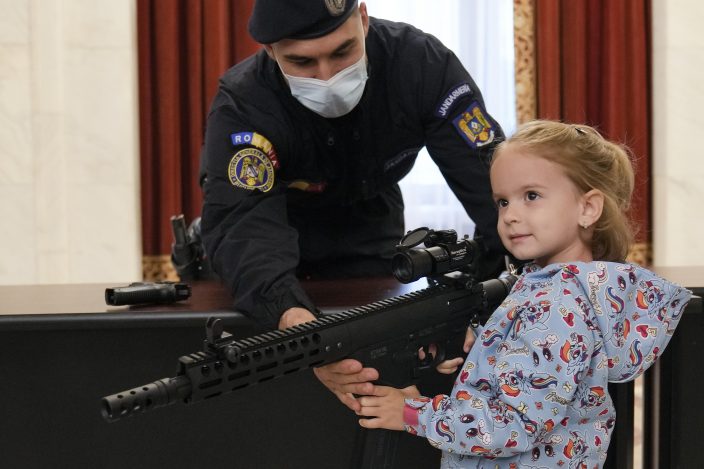 A girl poses with a weapon at a stand set up by Romania's gendarmerie at the Palace of the Parliament, the second largest administrative building in the world after the Pentagon, as people took advantage of the opportunity to visit it for free on International Children's Day in Bucharest, Romania, Tuesday, June 1, 2021. More than ten thousand children and adults visited the communist era building, also known as the House of the People, according to the organizers of the event.(AP PhotoVadim Ghirda) 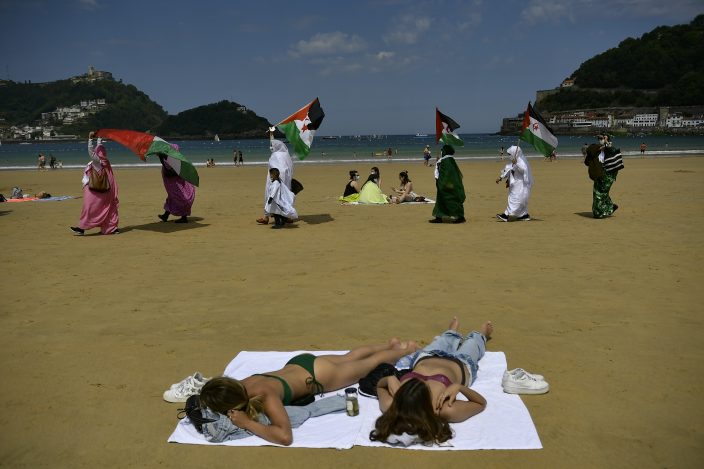 Saharan demonstrator wave their flags as they take part in a rally along the Concha beach support Brahim Gali, leader of the Polisario Front and a Sahara free, in San Sebastian, northern Spain, Sunday, May 30, 2021. Brahim Gali is recovering from COVID-19 in a Spanish hospital. The leader of the Western Sahara independence movement at the heart of a diplomatic spat between Spain and Morocco will appear before an investigating judge in Spain on June 1. (AP PhotoAlvaro Barrientos) 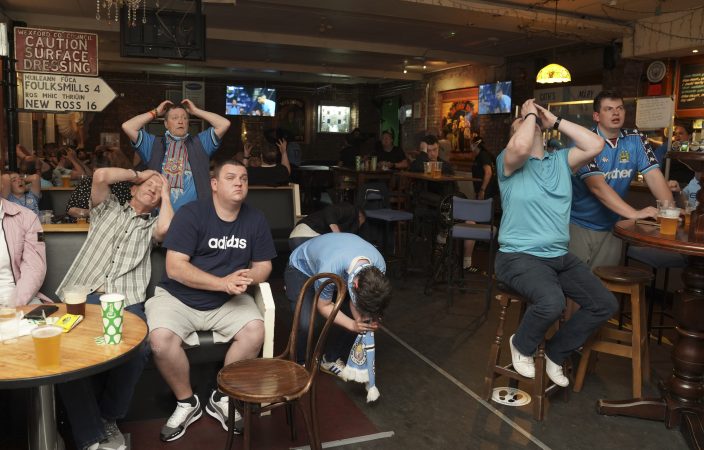 Manchester City supporters react in a pub in Manchester, England watching the Champions League final soccer match between Manchester City and Chelsea which is being played at the Dragao stadium in Porto, Portugal, Saturday, May 29, 2021. (AP PhotoJon Super) 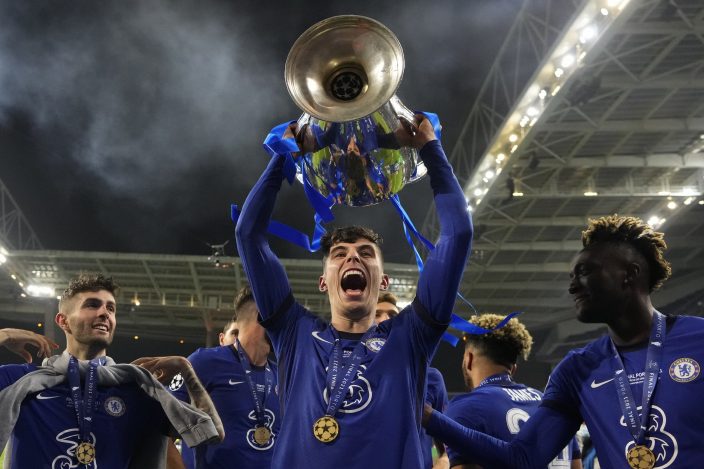 Chelsea's Kai Havertz celebrates with the trophy after winning the Champions League final soccer match between Manchester City and Chelsea at the Dragao Stadium in Porto, Portugal, Saturday, May 29, 2021. (AP PhotoManu Fernandez) 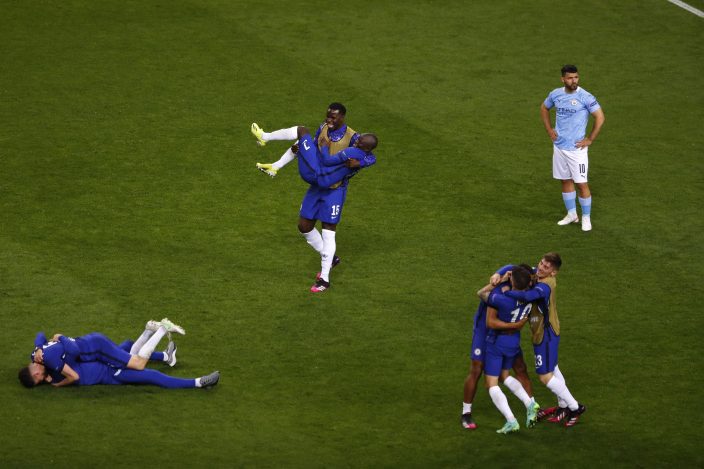 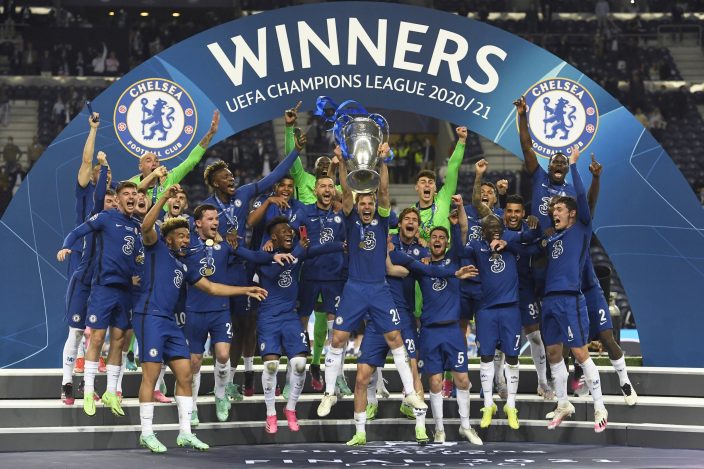 Chelsea's team captain Cesar Azpilicueta lifts the trophy at the end of the Champions League final soccer match between Manchester City and Chelsea at the Dragao Stadium in Porto, Portugal, Saturday, May 29, 2021. Chelsea won the match 1-0. (Pierre Philippe MarcouPool via AP) 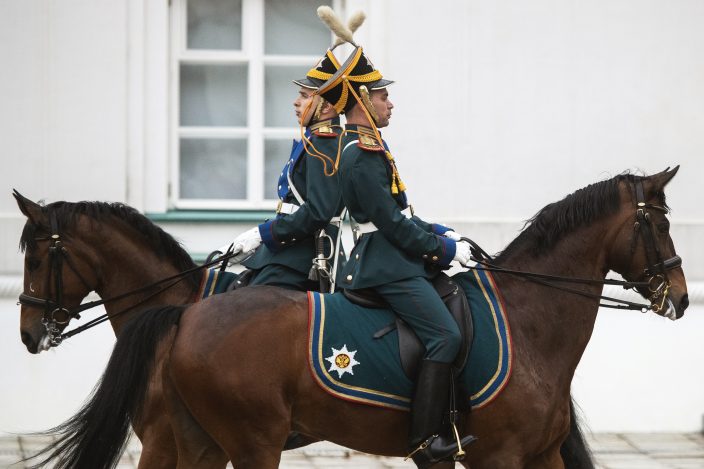 Kremlin guards perform at the Cathedral Square during a ceremony of the Changing of the Guard in the Kremlin, in Moscow, Russia, Saturday, May 29, 2021. (AP PhotoPavel Golovkin) 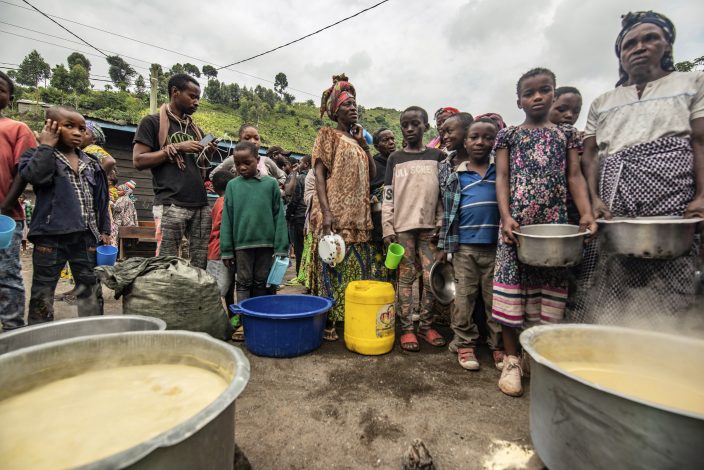