Former Chinese team skipper Li Weifeng on Saturday urged Chinese players to relax ahead of their crucial FIFA World Cup qualifier with the Philippines on Monday.

The Chinese side has to win all their remaining three ties of the second round of the World Cup Asian qualifiers to reach the final round, and Li thinks that they had what it takes to achieve it. 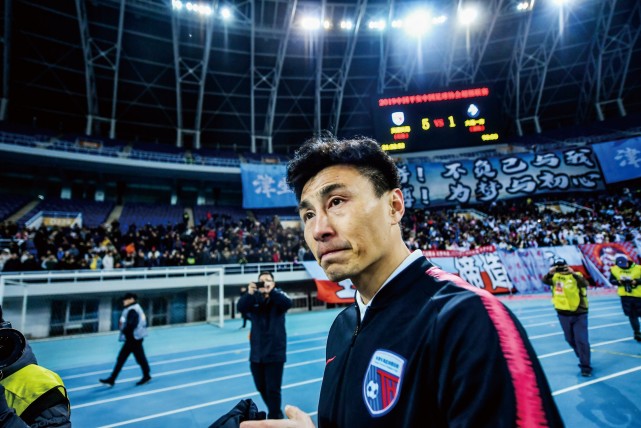 "The Chinese team has only one aim in mind, that is to win all the three games. We can do it, and I have no doubt about that," he said.

"If China fails to qualify for the final round of 12, it means something must have gone wrong with the Chinese football. I don't think it is that bad, so just relax," he added.

China will set a clash with the Maldives on June 11 before facing against Syria on June 15.

China sits in the second spot of the Asian World Cup Qualifying Group A with 10 points, eight points off of leader Syria.

Rohingya sue Facebook for $150B, alleging role in viole ...

Germany on new path as Scholz replaces Merkel as chance ...

Australia joins US in diplomatic boycott of Beijing Gam ...

Khaira stretched off as Blackhawks lose to red-hot Rang ...

Starc's first-ball wicket is fodder for a new Ashe ...

When it comes to first-ball folklo ...