The Latest on the French Open (all times local):

American teenager Coco Gauff is bidding for a spot in the French Open semifinals against Barbora Krejcikova of the Czech Republic. 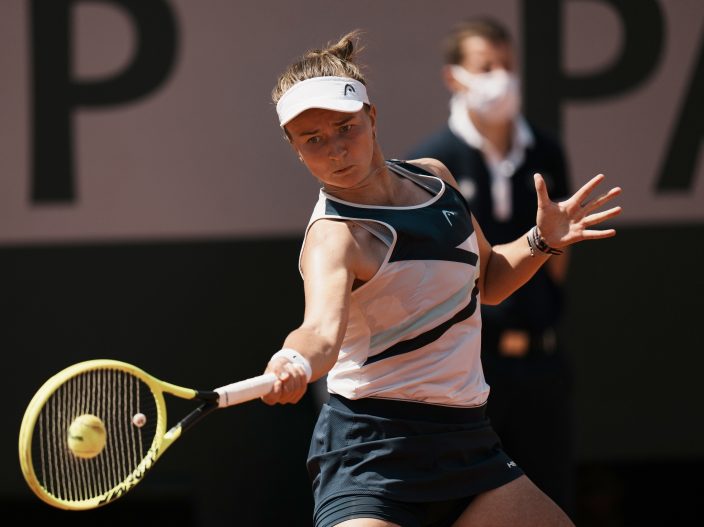 If she wins on Court Philippe Chatrier, the 17-year-old Gauff will become the youngest woman in the semifinals at any major tournament since 2006.

The 24th-seeded Gauff has not been defeated by a player outside the top 30 on clay this season. Krejcikova is ranked 33rd.

In the men’s quarterfinals, 13-time champion Rafael Nadal faces No. 10 seed Diego Schwartzman, before No. 1 Novak Djokovic meets No. 9 Matteo Berrettini in the night session.