There will be a new Grand Slam women’s champion at the end of the French Open. That much is known. All four women left in the field in Paris will be participating in the semifinals of a major tournament for the first time on Thursday. First up in Court Philippe Chatrier will be No. 31 seed Anastasia Pavlyuchenkova of Russia against unseeded Tamara Zidansek of Slovenia. That will be followed by No. 17 seed Maria Sakkari of Greece against unseeded Barbora Krejcikova of the Czech Republic. Pavlyuchenkova is the only member of the quartet that even had ever played in a major quarterfinal before this week. 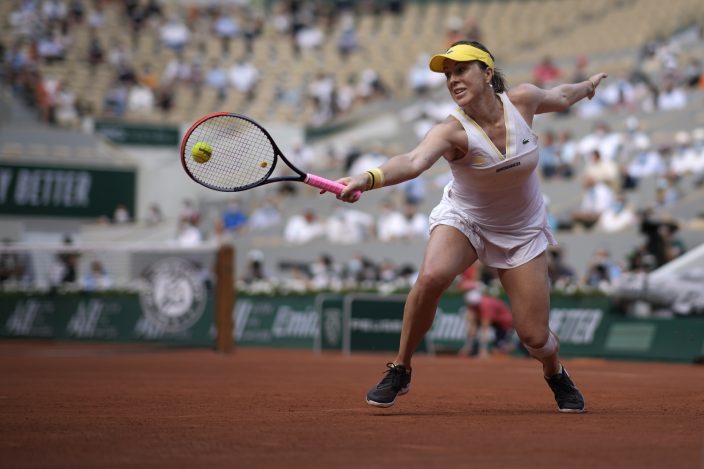 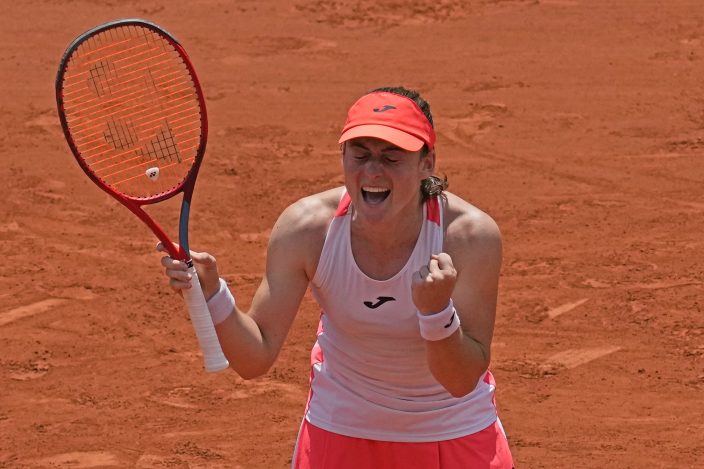 Zero — Number of Grand Slam singles semifinals reached before this tournament by the four remaining women in the draw combined. The 1978 Australian Open is the only other major tournament in the professional era where the last quartet of women all were making their Slam semifinals debuts.

“I don't want to be on the same side of the draw next time.” — Diego Schwartzman, after losing to 13-time French Open champion Rafael Nadal for the third time in the past four years at Roland Garros, twice in the quarterfinals and once in the semifinals.