The new Mark Wahlberg movie “ Infinite ” poses an intoxicating scenario for all down-on-their-luck know-it-alls: What if you’re actually a reincarnated immortal who is not just the smartest and the best at everything but also necessary to save humanity? In the world of Hollywood wish fulfillment premises, women get to discover they’re secret princesses. Men get to discover they’re secret geniuses who can wield a katana while riding a motorcycle in a high-speed chase. (I know, I know, there are exceptions).

This particular story is based on a book, “The Reincarnationist Papers” by D. Eric Maikranz, which the author self-published in 2009 with the goal of getting a movie adaptation made. He offered up a cash reward to a reader who could connect him with a literary agent, a publisher or a Hollywood executive. That it worked, and attracted the likes of Wahlberg and director Antoine Fuqua, is almost as far-fetched as “Infinite” itself.

And yes, “Infinite” is infinitely silly, but it’s not without some pleasures, many of which come from Wahlberg delivering lines like “are you talking about reincarnation?” and “I’ve been analyzed in every way possible” in that way that only Mark Wahlberg can — with manic earnestness that under the right circumstances can be passed off as intentional comedy. And although this is overall a sincere endeavor, the existence of Jason Mantzoukas playing a hedonistic sadist with impeccable eyeliner and a glam rock wardrobe even invites the possibility that the filmmakers aren’t asking us to take this too seriously either. 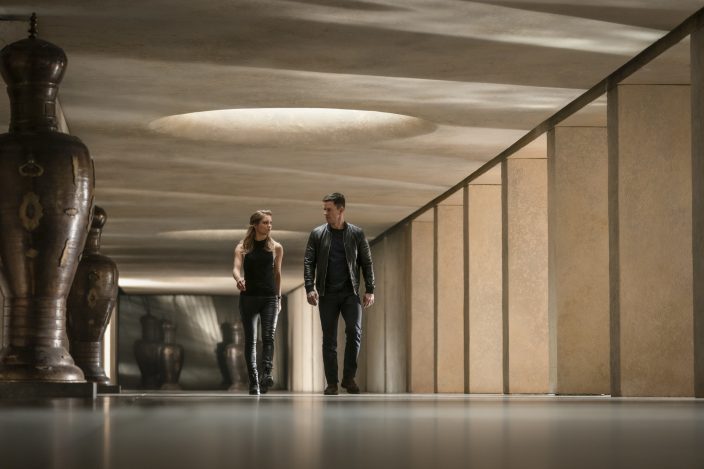 This image released by Paramount Plus shows Sophie Cookson, left, and Mark Wahlberg in a scene from "Infinite." (Peter MountainParamount+ via AP)

And there are some thrilling stunts with cars and motorcycles that may have Tom Cruise and Vin Diesel sending some notes to their respective “Mission: Impossible” and “Fast & Furious” producers wondering why they don’t have that in their new films.

Other notes might include warnings about too much exposition, though. Building a world like this, with warring factions of Infinites (people who remember their past lives), requires a lot of voiceover and explanation woven into conversations. “Infinite” never quite figures out how to do that gracefully while building worthwhile characters and moving the story along.

As Evan, Wahlberg is attempting to be a kind of everyman here, a maître d’ for high end restaurants who is unemployable after a mental health incident and is worried about paying rent and running out of the pills that keep his mind in check. He has big questions about why he is the way he is and no answers yet: “Did you ever have a dream so real it felt like a memory? Do you ever catch yourself in the mirror and are surprised? Are there things you just know how to do... like you’re remembering, not learning?” This image released by Paramount Plus shows Jason Mantzoukas, left, and Sophie Cookson in a scene from "Infinite." (Peter MountainParamount+ via AP)

But the Infinites catch wind of his existence after he constructs an authentic samurai sword for a local drug dealer in exchange for meds. (Sense memory from his apparent past life as a samurai aside, where this unemployed maître d’ who can’t afford to pay rent got access to the materials and space to make this item is left unexplored). It puts him on the radar of Bathurst (Chiwetel Ejiofor), a nihilist Infinite who’d like to destroy everything, and Tammy (Sophie Cookson), a believer Infinite who’d like everything to not be destroyed. From there it’s a race to explain everything, get Evan to remember his past lives, stop Bathurst and save the word.

The most novel thing about “Infinite” is that it’s not about teens or very young 20-somethings, but it still feels very YA-adjacent. And it’s exactly the kind of big, silly, occasionally exciting spectacle that have come to define summer movie season, for better or worse. There’s even an opening for a sequel.

“Infinite,” a Paramount+ release available Friday, is rated PG-13 by the Motion Picture Association of America for “for sequences of strong violence, some bloody images, strong language and brief drug use.” Running time: 106 minutes. Two stars out of four. 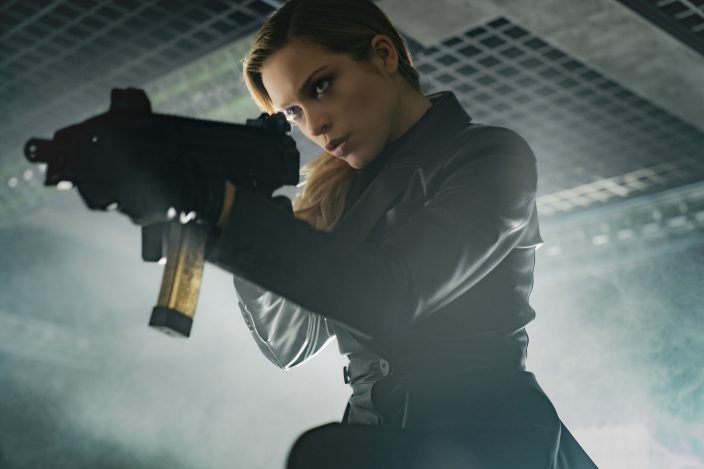 This image released by Paramount Plus shows Sophie Cookson in a scene from "Infinite." (Peter MountainParamount+ via AP) 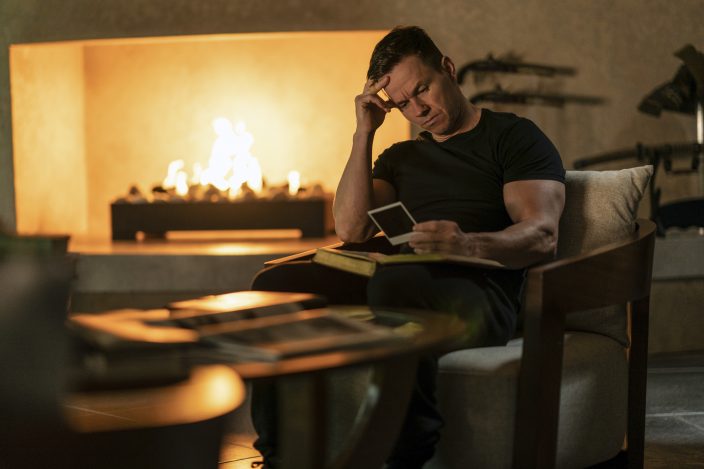 This image released by Paramount Plus shows Mark Wahlberg in a scene from "Infinite." (Peter MountainParamount+ via AP)