From the arrival of U.S. President Joe Biden in the U.K. for the G-7 summit to the partial eclipse of the sun in London, traffic queues in Lagos to passengers preparing to depart on a cruise ship in Venice, this photo gallery highlights some of the most compelling images made or published in the past week by The Associated Press from Europe and Africa.

The selection was curated by AP photographer Pavel Golovkin in Moscow. 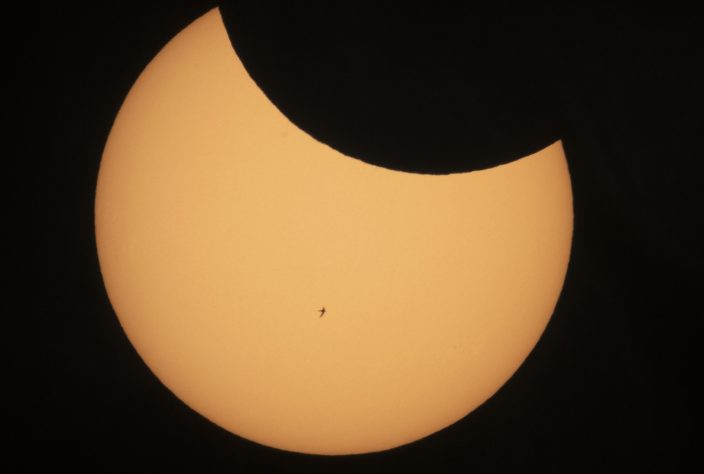 A bird is silhouetted against the sun as the moon blocks part of the sun during a partial solar eclipse in St. Petersburg, Russia, Thursday, June 10, 2021. (AP PhotoDmitri Lovetsky) 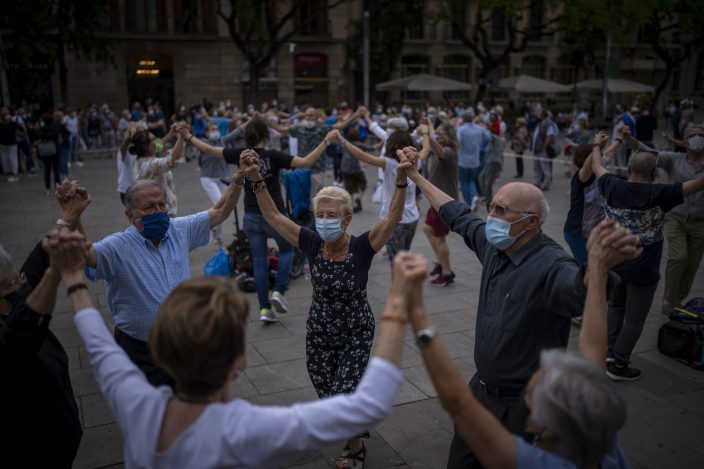 People wearing face masks to protect against the spread of Coronavirus dance "Sardana", a traditional Catalan dance, in front of the cathedral in Barcelona, Spain, Saturday, June 5, 2021. (AP PhotoEmilio Morenatti) 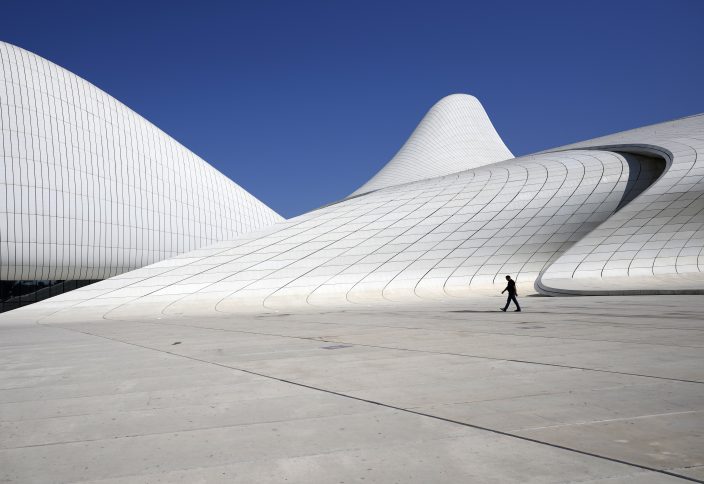 A man walks in front of the Heydar Aliyev Cultural Centre before the upcoming Euro 2020 soccer championship in Baku, Azerbaijan, Wednesday, June 9, 2021. The Euro 2020 gets underway on Friday June 11 and is being played in 11 host cities across 11 countries. The event was delayed by one year after being postponed in 2020 due to the COVID-19 pandemic. (AP PhotoDarko Vojinovic) 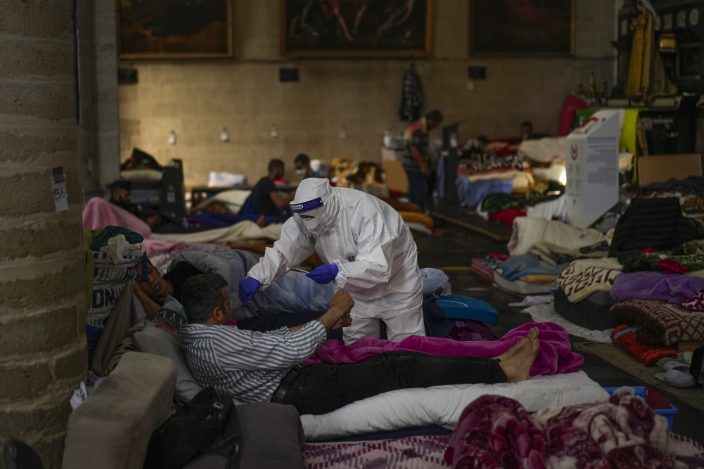 A Red Cross health worker attends a man on hunger strike as he occupies with others the Saint-Jean-Baptiste-au-Beguinage church in Brussels, Monday, June 7, 2021. Dozens of migrants without official papers and who have been occupying the church since last February, with permission of the priest, has began a hunger strike since 23 May to draw the attention of Brussels authorities to their plight. (AP PhotoFrancisco Seco) 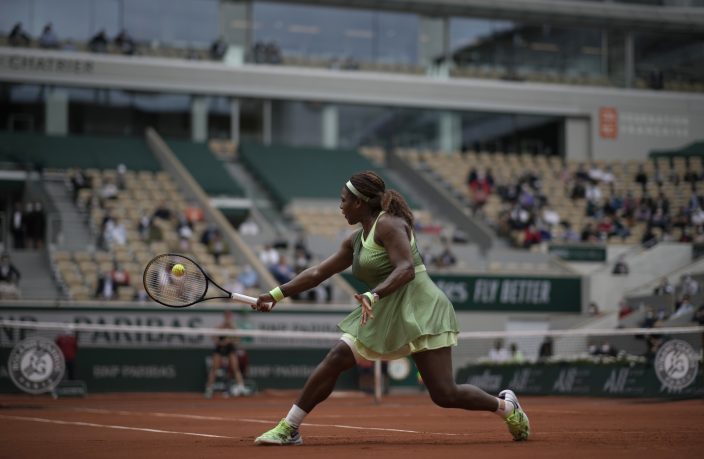 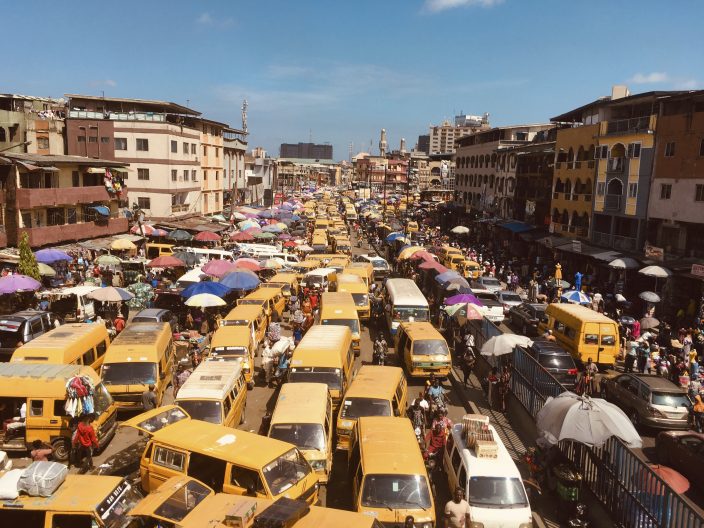 Pedestrian shop inside a market in Lagos, Nigeria, Monday June 7, 2021. Nigeria's government announced on Friday that it was suspending Twitter indefinitely in Africa's most populous nation, a day after the company deleted a controversial tweet President Muhammadu Buhari made about a secessionist movement. (AP PhotoSunday Alamba) 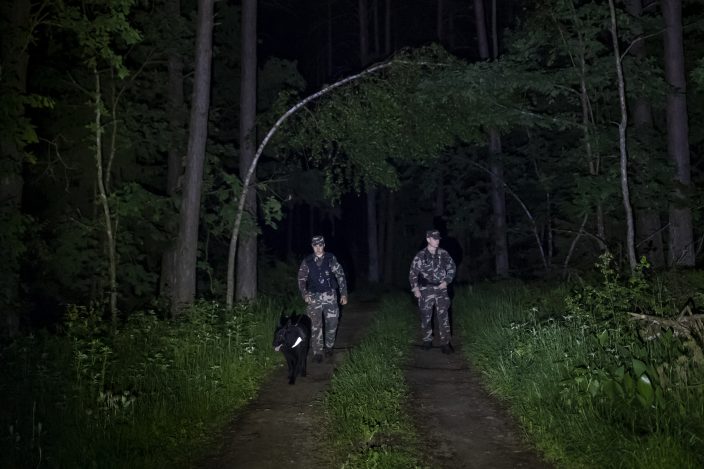 Members of the Lithuania State Border Guard Service patrol on the border with Belarus, near the small town Kapciamiestis, some 160km (100 miles) of the capital Vilnius, Lithuania, Thursday, June 10, 2021. Lithuania has detained nine Iraqi asylum-seekers who had entered the Baltic country from Belarus, officials said Monday, pointing a finger at Belarus for allegedly being involved in sending repeated groups of immigrants into Lithuania. (AP PhotoMindaugas Kulbis) 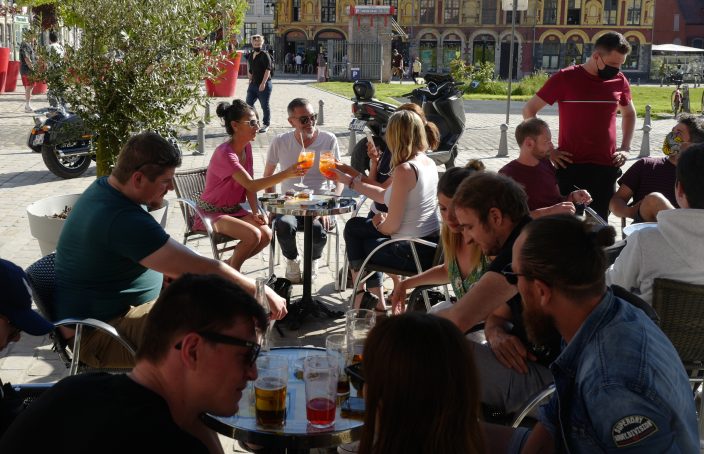 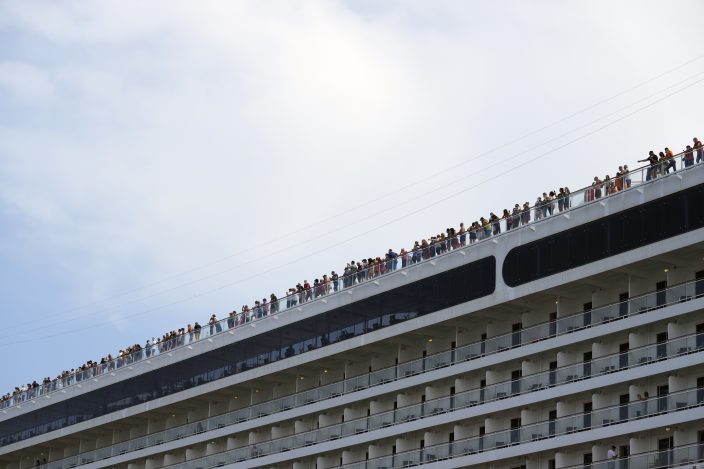 Passengers stand on the deck of the 92,409-ton,16-deck MSC Orchestra cruise ship as it departs from Venice, Italy, Saturday, June 5, 2021. The first cruise ship leaving Venice since the pandemic is set to depart Saturday amid protests by activists demanding that the enormous ships be permanently rerouted out the fragile lagoon, especially Giudecca Canal through the city's historic center, due to environmental and safety risks. (AP PhotoAntonio Calanni) 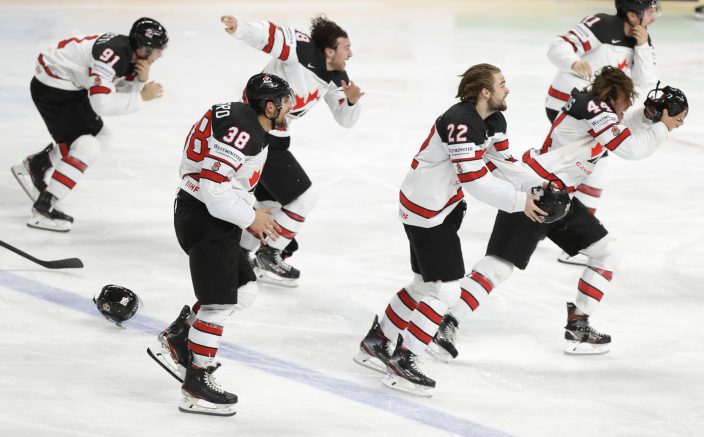 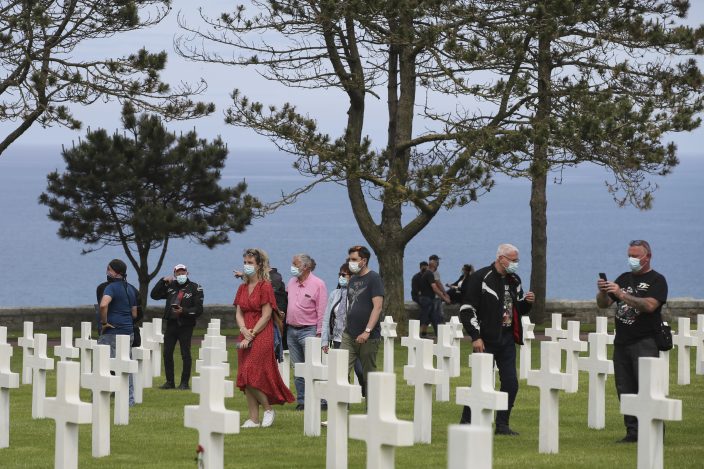 Tourists visit the US cemetery of Colleville-sur-Mer, Normandy, Sunday, June, 6 2021. Several ceremonies took place on Sunday to commemorate the 77th anniversary of D-Day that led to the liberation of France and Europe from the German occupation. (AP PhotoDavid Vincent)