The French Open women’s final will feature Anastasia Pavlyuchenkova against Barbora Krejcikova. Saturday's winner will become a first-time Grand Slam champion. Pavlyuchenkova is a 29-year-old from Russia participating in her 52nd Grand Slam tournament. That is the most appearances at majors for any woman in the professional era before reaching the final of one. Krejcikova is a 25-year-old from the Czech Republic who is unseeded and playing in only her fifth singles main draw at any Slam tournament. But she does already own two Grand Slam titles in women’s doubles and advanced to the final of that event in Paris with partner Katerina Siniakova. The last woman to win both the singles and doubles titles at Roland Garros in the same year was Mary Pierce in 2000. 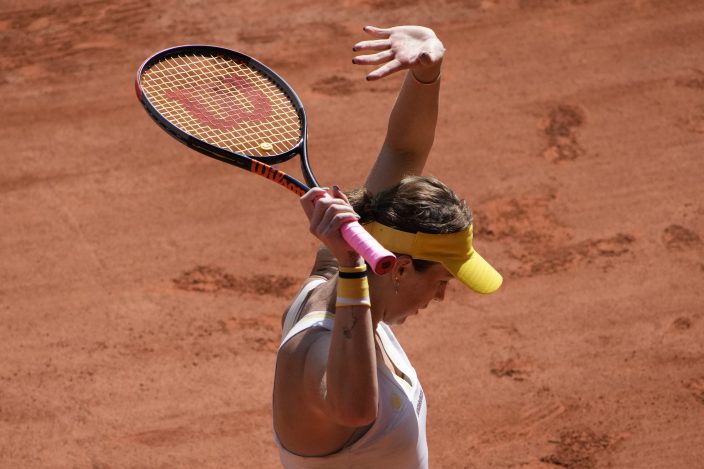 105-3 — Nadal's career record at the French Open after Djokovic beat him in the semifinals Friday night. Djokovic is responsible for two of those defeats; Robin Soderling is the only other man to beat Nadal in the tournament.

“You tell yourself, ‘No pressure,’ but there is a lot of pressure.” — Djokovic, on facing Nadal at Roland Garros.