If President Joe Biden has any private words with Russia’s Vladimir Putin at their meeting next week, U.S. interpreters and diplomats will be standing by to document their high-stakes encounter.

It’s a decades-old system meant to ensure that senior officials, and ultimately historians, have a record of what American presidents say to international leaders. And it's one that held up — mostly — even under former President Donald Trump, including when he confiscated the notes taken by his American interpreter at a meeting with Putin in 2017.

Trump's determination to keep his talks with the Russian president confidential sparked concerns about what might have occurred in those private meetings, particularly given Trump’s cozy relationship with Putin. 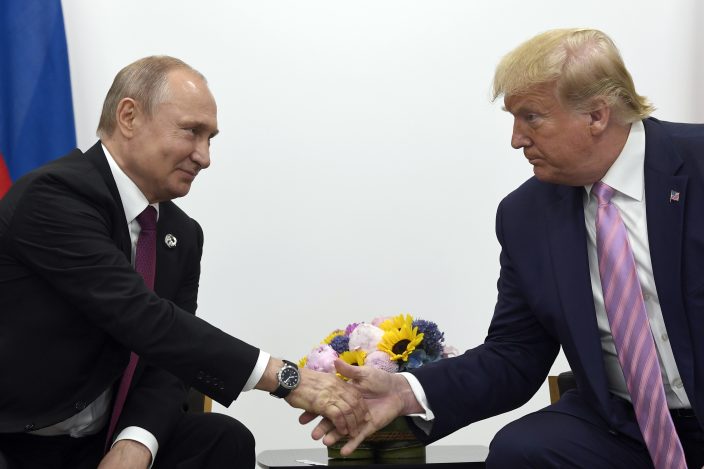 Former U.S. officials acknowledge the unusual and concerning nature of Trump's desire for secrecy, which a former official familiar with the matter says also included Trump routinely waving away the usual immediate debriefings by aides after his one-on-ones with world leaders. But in the run-up to Biden's own first session with Putin as president in Geneva, the U.S. official described to The Associated Press the swift steps taken to preserve records of Trump's private talks with Putin.

That included the veteran State Department interpreter for Trump at his hours-long private talk with Putin in Helsinki, Finland, in 2018 alerting senior U.S. officials “instantaneously” after the meeting to concerning details, including that the two men had broached invoking an existing treaty that could have allowed Russians to take part in interrogations of U.S. officials, the former official said.

And at the summit a year earlier in Hamburg, Germany, where Trump seized the interpreter's notes, Americans were able to debrief Secretary of State Rex Tillerson, who also jotted down notes, the former official said. Some diplomats and journalists have questioned how thorough the Trump Cabinet secretary’s version would have been, however. 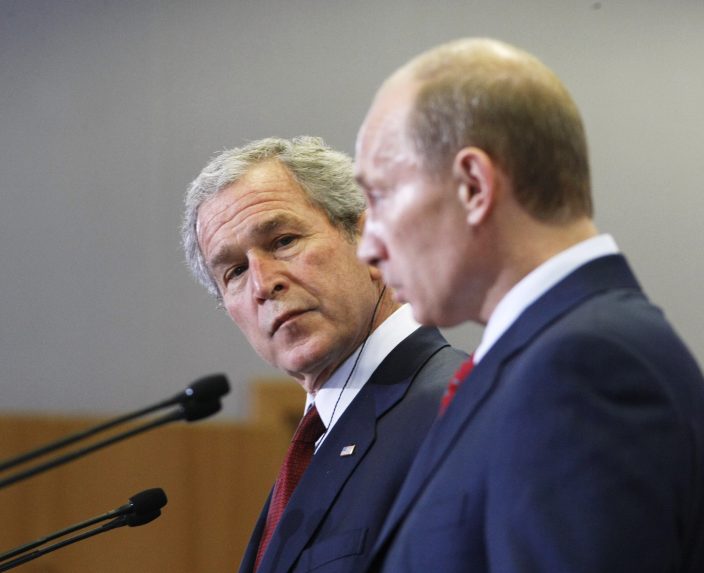 When Trump unexpectedly sat down next to Putin and first lady Melania Trump that night at dinner for a long chat, press reports at the time said it appeared no other Americans were within earshot. However, the former official said they were able to build a record of what was said from the first lady's aides, who were sitting next to her.

Trump in one way made it easier for listeners to follow and document his private words with Putin. Appearing dazzled by the pomp and import of the summits, Trump would have to ask interpreters to repeat Putin’s comments “half the time,” the former official said.

The results were detailed accounts that were shared among top officials and preserved, according to the former official, who was not authorized to discuss the matter publicly and spoke on condition of anonymity. They ultimately will likely be declassified, like the records of past presidencies. 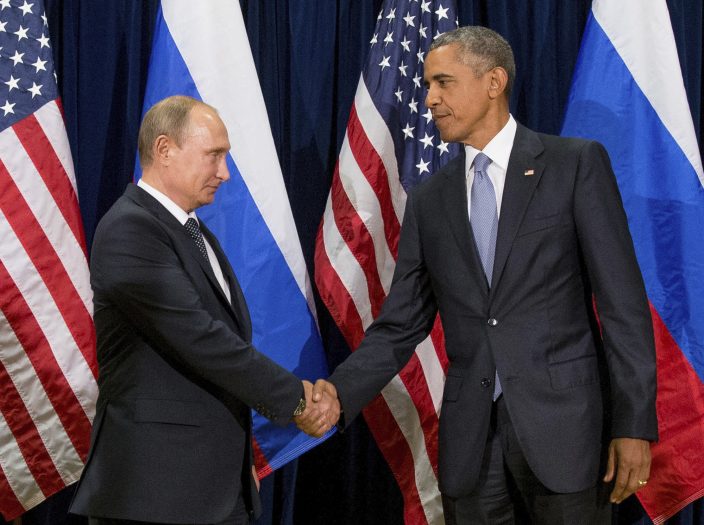 The former official’s account, and accounts from other officials and interpreters, shed light on a critical part of the upcoming Biden-Putin meeting and other presidential summits that normally receives little attention: the crucial work of diplomats, interpreters, aides and others in providing policymakers with a detailed account of what was said — even when a president wishes they didn’t.

Presidential historians say it’s critical for the functioning of a democratic government.

“I believe very strongly that our protections under the Constitution depend on the transparency of our government. Because it’s in the dark spaces, it’s in the unlit spaces of government activity that abuses occur, or can occur,” said Timothy Naftali, an associate professor at New York University. 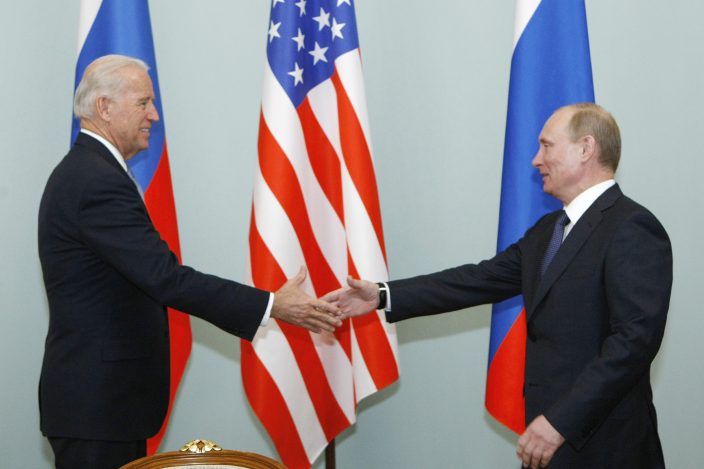 Michael McFaul, a former White House official and ambassador to Russia in Barack Obama's administration who served as the official record-taker for Obama’s occasional one-on-one “pull-asides” with Russian leaders, described how the routine of capturing and documenting such talks played out for him.

At the close of those presidential conversations, McFaul said he would immediately rush to debrief both Obama and the State Department interpreter, while memories were fresh.

“Sometimes I really had to crowd people out of the way,” but “it was super important,” McFaul said. “For the U.S. government, that was how they knew what was decided.”

Up until the Reagan administration, the same State Department interpreters who translated during the one-on-ones between U.S. presidents and international leaders were charged with preparing the official memoranda of conversations, or memcons, said Dimitry Zarechnak, a retired State Department employee. Zarechnak translated for Ronald Reagan and Mikhail Gorbachev and others.

At the time, “the practice was always that interpreters would be taking notes to do the interpreting,” and then use those notes to prepare the memos, Zarechnak said. It was a “practically verbatim record of what was said.”

Those memos as a rule had to be completed the same day, McFaul and Zarechnak said.

After one Reagan summit, when Zarechnak found himself working into the next morning to prepare the memos from a day of interpreting, the U.S. routine expanded, so that a separate note-taker began sitting in on the talks and prepared the official records, he said.

Many decades later, the U.S. government typically declassifies the memcons, as with Reagan’s historic talks and folksy stories with the last leader of the Soviet Union.

The former official said Trump was able, however, to evade the record-takers for one kind of conversation: those with leaders who could speak directly to him in English and needed no interpreter.