Dylan Cease became the first White Sox pitcher to win his first eight career starts against an opponent, cruising to a 15-2 romp over the Detroit Tigers on Saturday.

Brian Goodwin, called up from the minors on Thursday, homered and drove in five runs in his White Sox debut.

Cease (5-2) allowed two runs on four hits in five innings before being removed with a 13-2 lead. He walked one and struck out seven and saw his career ERA against Detroit rise to 2.09. 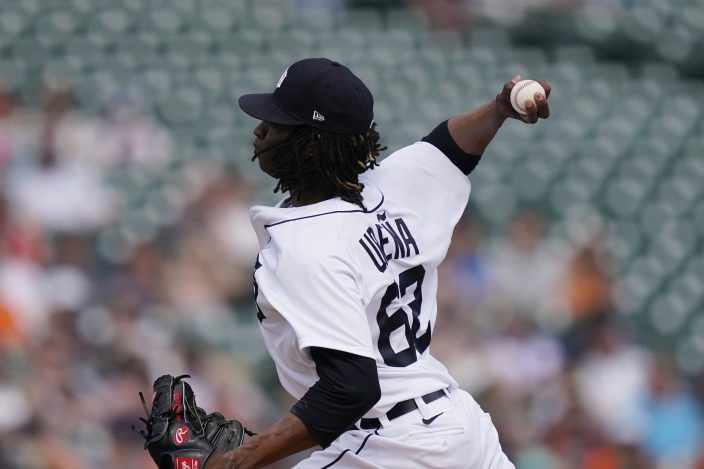 Cease is the first major league pitcher to win his first eight starts against another team since Jamie Moyer started 10-0 against the Marlins in 2006-08.

Doubles by Tim Anderson and Goodwin made it 1-0 after three pitches, Urena hit Yasmani Grandal and Jose Abreu reached on an error to load the bases. 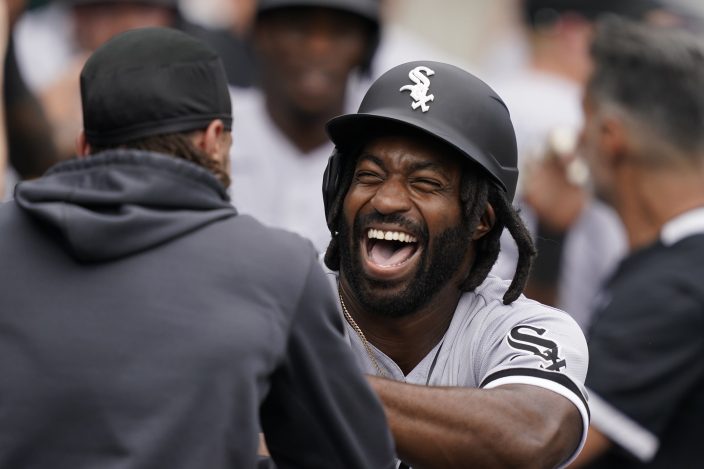 Yermin Mercedes hit a two-run single through the drawn-in infield, and the runners moved up on Eric Haase's passed ball.

Urena struck out Adam Eaton, drawing a sarcastic cheer from the crowd, and escaped the inning without further damage.

Detroit also scored quickly, with Harold Castro hitting a two-run homer on Cease's seventh pitch, but he struck out the next three hitters. 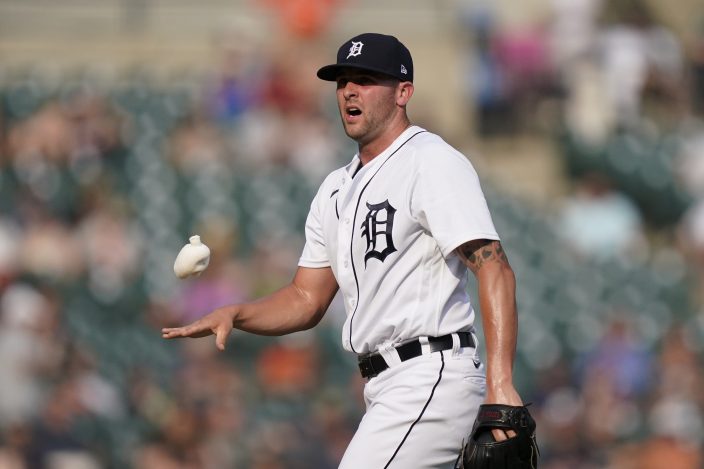 The White Sox made it 6-2 in the second on Goodwin's three-run homer off Urena. Daniel Norris came in from the Tigers bullpen with two out and two on, walked his first batter, then allowed a two-run single to Leury Garcia. After another walk, Danny Mendick's second of the inning, Norris got out of the inning.

Chicago scored five more runs in the fifth off Tigers relievers Beau Burrows and Alex Lange and scored twice in the eighth off catcher Jake Rogers.

Utilityman Harold Castro pitched a scoreless ninth while Rogers made his professional debut at third base. 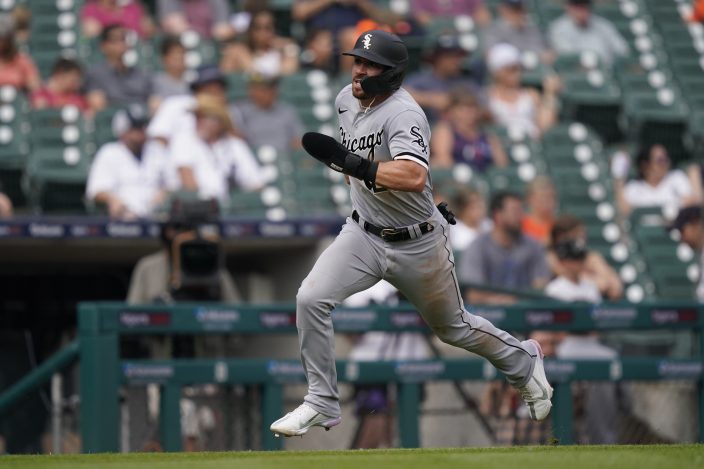 The Tigers moved 3B Jeimer Candelario from the bereavement list to the 10-day injured list. Candelario remains in the Dominican Republic to deal with a family emergency.

Mendick scored on Anderson's fifth-inning single, but only after protecting his health. Mendick was on second when Anderson's 101-mph line drive came directly at him, forcing him to dive to the ground before getting back up to score. 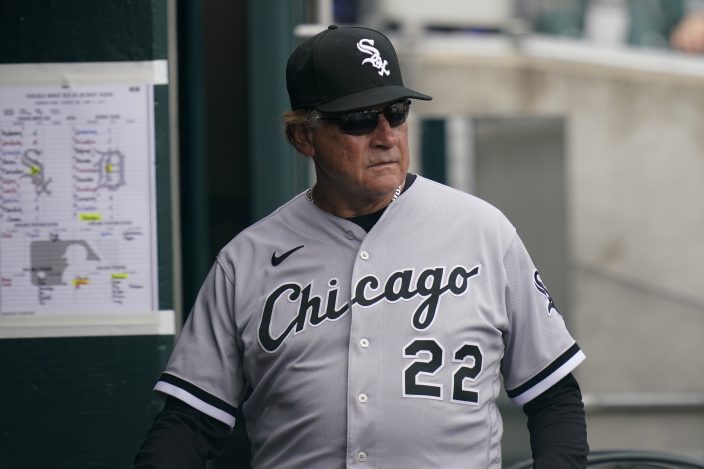 Chicago White Sox manager Tony La Russa walks in the dugout during the fourth inning of a baseball game against the Detroit Tigers, Saturday, June 12, 2021, in Detroit. (AP PhotoCarlos Osorio)

The White Sox will go for a series sweep on Sunday, with Carlos Rodon (5-2, 1.96) starting on what is scheduled to be a bullpen day for the Tigers.

Hendriks has tantrum over rain, gives up tying homer