Branden Boissiere went 4-for-6 with two doubles, driving in five runs and scoring three, and No. 5 seed Arizona pounded out 20 hits to roll to a 16-3 victory over No. 12 seed Mississippi in the rubber game of the Tucson Super Regional on Sunday, earning the Wildcats a trip to the College World Series.

Arizona (45-16) scored a run in the bottom of the first when Boissiere doubled with two outs and scored on a Tony Bullard single. Ole Miss (45-22) pulled even in the top of the third when Hayden Dunhurst led off with a single, took third on a Hayden Leatherwood double and scored on a sacrifice fly by Cael Baker. Arizona took over from there.

Donta Williams doubled with one out in the bottom of the third and scored on Jacob Berry's 17th home run of the season to put the Wildcats up 3-1. Arizona added seven more runs in the fourth — on a two-run homer by Ryan Holgate, an RBI double by Williams, a three-run double by Boissiere and an RBI double by Kobe Kato — to put the game out of reach. 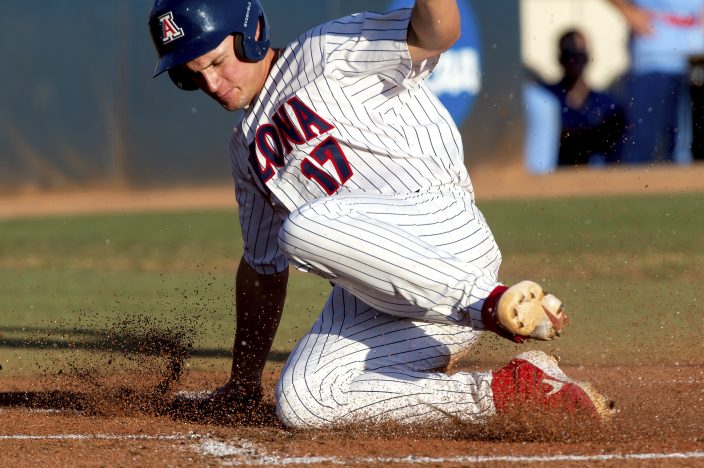 TJ Nichols (6-3) allowed just three hits and a run in 5 1/3 innings of relief to get the win for Arizona, striking out seven. 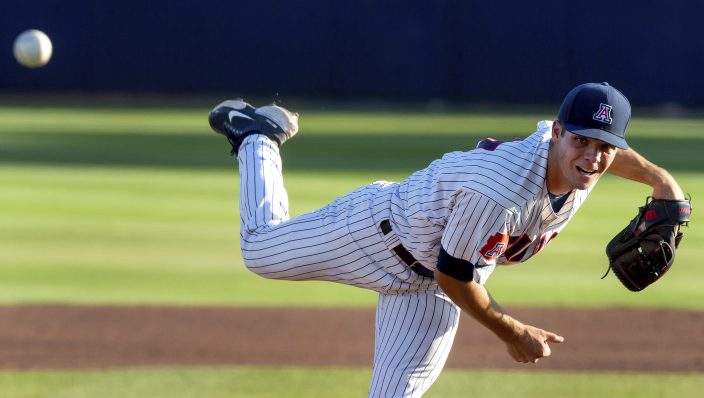