Tampa Bay improved to 43-24, 1 1/2 games ahead of the White Sox for the best record in the majors. The Rays have won seven of eight. 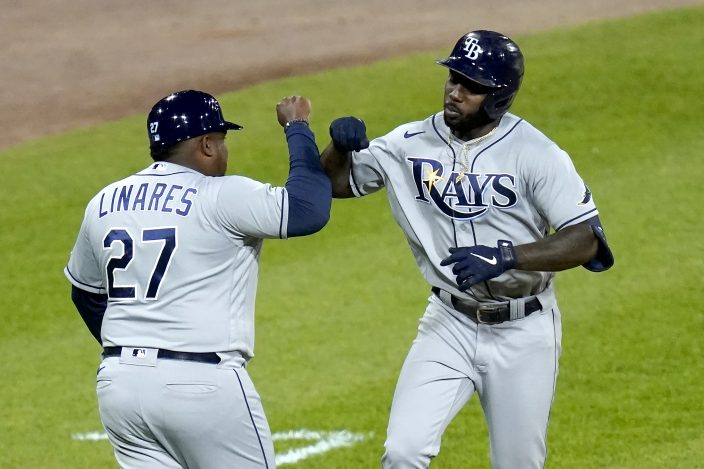 The Rays' bullpen, which tossed seven no-hit innings in a win over Baltimore on Sunday, entered with an AL-best 3.05 ERA. 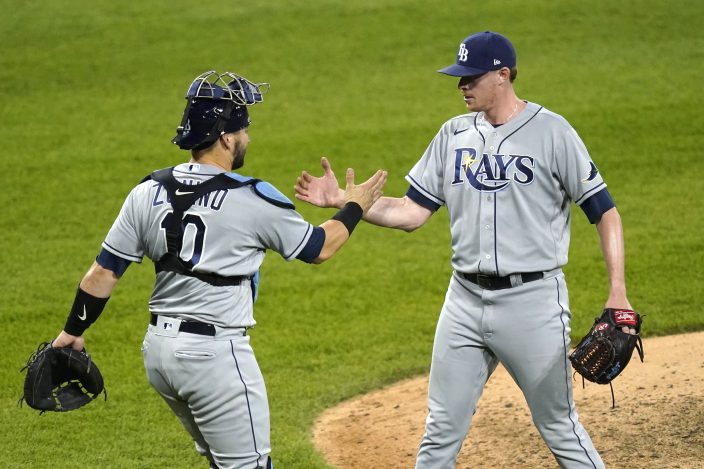 Lance Lynn (7-2) allowed three runs on six hits in six innings as he lost for the first time since April 15.

Lynn allowed as many as three runs for only the second time in 12 starts. The big right-hander entered having won six straight decisions and with a 1.23 ERA that was second to the Mets' Jacob deGrom among major league starters.

Meadows, who entered in a 1-for-17 slump, lofted Lynn’s 1-0 sinker deep to right in the first inning for his team-leading 15th homer. 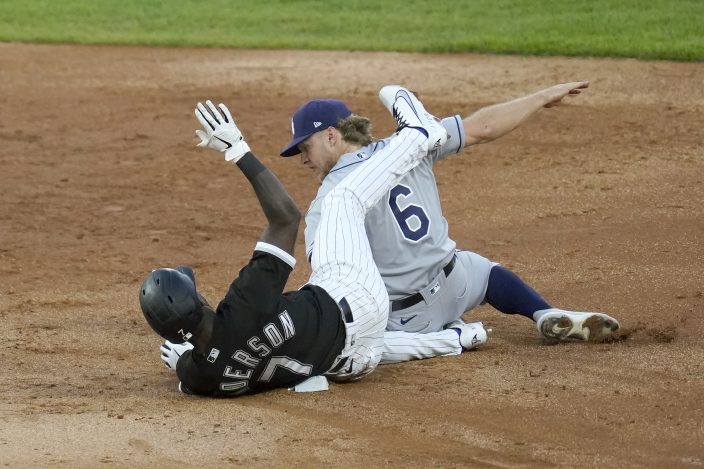 Lowe turned on a cutter in the third, driving the ball just inside the right-field foul pole for his 12th homer and a 3-0 lead.

The White Sox cut it to 3-2 in the bottom half. Leury Garcia scored from third on a wild pitch. Anderson, who had doubled, came home on Goodwin’s single.

Arozarena made it 4-2 in the eighth off Garrett Crochet with his second homer in two games. Brett Phillips drove in a run with an infield single in the ninth. 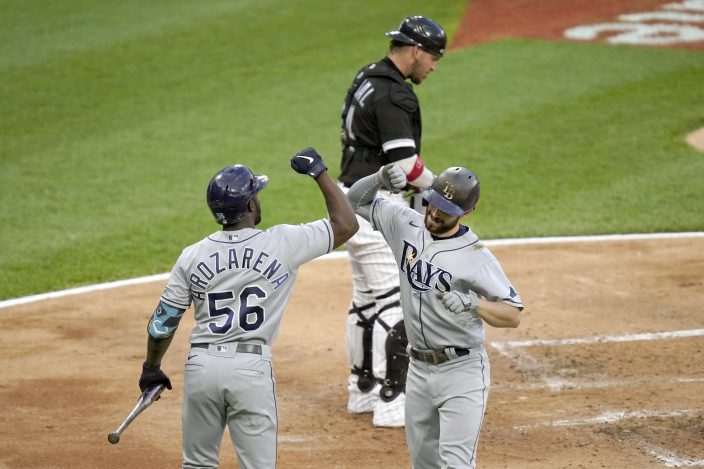 While diving forward on his stomach in center field, Goodwin reached out and snagged Arozarena’s sinking liner for the second out in the fifth.

Rays: Reinstated 1B Ji-Man Choi (left groin strain) from the 10-day injured and optioned INF Mike Brosseau to Triple-A Durham. Choi started on Monday after missing nine games in his second stint on the IL this season. 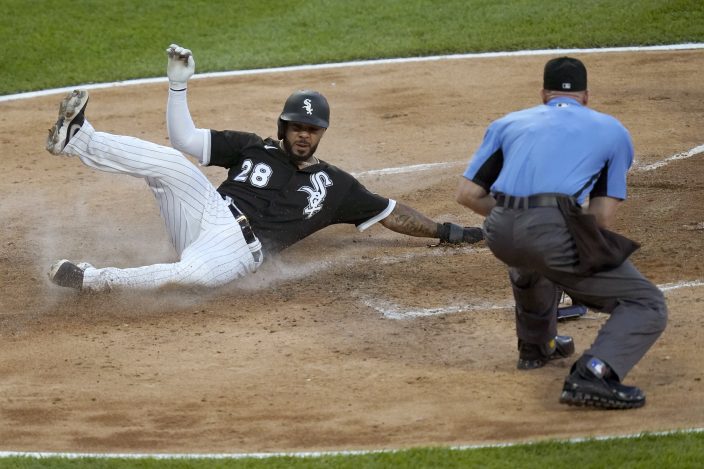 White Sox: 3B Yoán Moncada sat out with what manager Tony La Russa called a “cold with a lot of congestion.” Garcia started at third. ... LF Eloy Jiménez, out since suffering a ruptured pectoral tendon in spring training, has been medically cleared to resume baseball activities at the team’s facility in Glendale, Arizona. The White Sox expect this phase of Jiménez’s rehab to take at least four weeks. There’s no timetable for his return to Chicago. 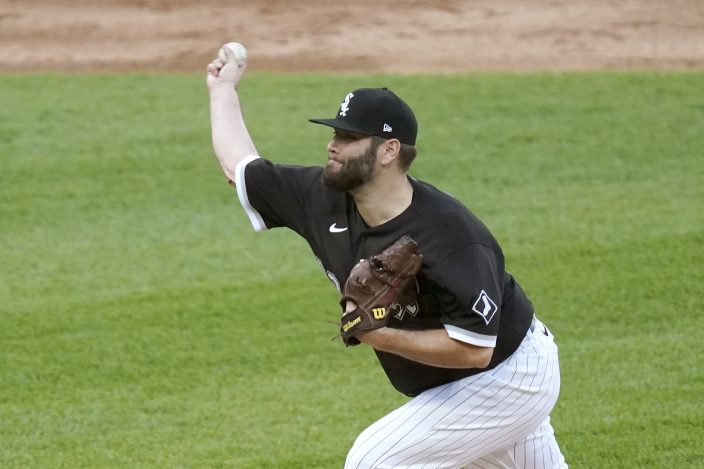