Turkey will be expecting a big boost from a supportive crowd in Baku, and they might just need it.

After a 3-0 loss to Italy without even a shot on target, Turkey will face a Wales team looking to build on its opening draw when the teams meet Wednesday at the European Championship.

Azerbaijan is an ally of Turkey and the two countries have close cultural ties, so a large delegation of traveling fans and local Turkey supporters are expected. A quiet, mostly empty venue for Wales' 1-1 draw with Switzerland could now have an intimidating away-game atmosphere. 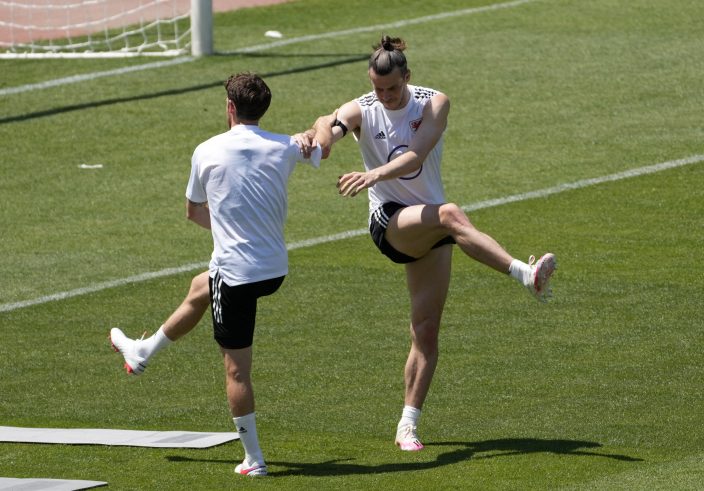 Wales is expecting it.

"I think hopefully we can feed off the negative energy of the Turkey fans as opposed to the positive one. We can try and have the game on our terms, which is always the objective,” said Wales midfielder Joe Morrell, who set up Kieffer Moore's equalizer in the games against the Swiss.

Turkey came into the tournament with high hopes and a string of players coming off good seasons at club level. Burak Yilmaz and Zeki Çelik won the French title with Lille, while Hakan Calhanoglu had a strong season with AC Milan, as did Çağlar Söyüncü with Leicester. 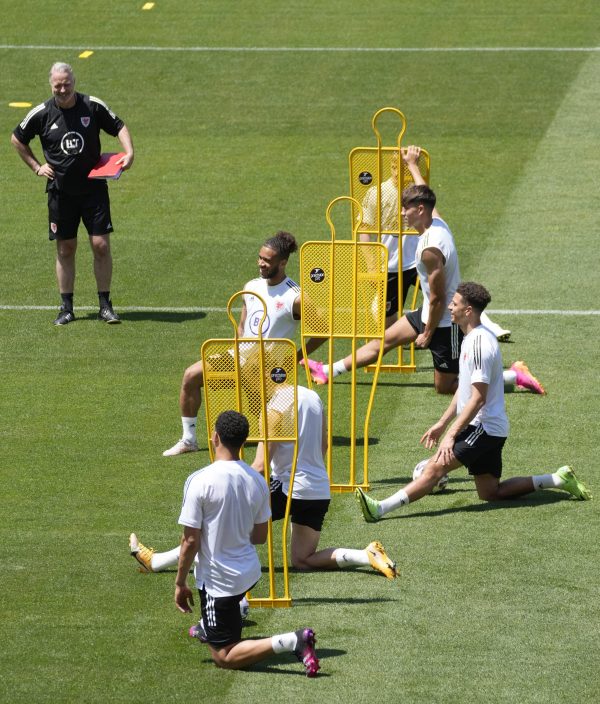 That optimism evaporated quickly against Italy. The 35-year-old Yilmaz couldn't find space among the Italy defense and didn't have the pace to unsettle the back line. Turkey clung on until the 53rd minute, when Merih Demiral scored an own-goal.

Turkey's attacking efforts amounted to one shot off target and two blocked.

“This result did not suit us. But we are a country that has always produced surprises at big tournaments," Yilmaz said in a motivational speech to the team after the loss, the SporX website reported. “We are the Turkish national team, we are here to make our country proud. Now, everyone should raise their heads. Let’s rise and make our people happy with a victory over Wales."

Turkey's population is estimated at about 84 million, or 26 times that of Wales, one of the biggest gulfs in size between any two teams at Euro 2020. Being one of the tournament's smaller teams means Wales is used to playing as the underdog. Morrell said that builds the kind of team spirit which took the Welsh to the Euro 2016 semifinals.

“I think we’re a team and a country that has to be together because otherwise there’s bigger nations, there’s nations with more money, more people, a bigger pool of players, that are going to be battling us,” Morrell said.

“We’ve got a group of lads here, as in 2016, that are really together. That benefits us in the 90th minute when you look across and you see someone blowing a little bit, as a few were yesterday including myself (against Switzerland). It helps drag you through knowing that you’re going to do anything for your teammates.”