The Biden administration’s suspension of new oil and gas leases on federal land and water was blocked Tuesday by a federal judge in Louisiana, who ordered that plans be resumed for lease sales that were delayed for the Gulf of Mexico and Alaska.

The 13 states said the administration bypassed comment periods and other bureaucratic steps required before such delays can be undertaken. Doughty heard arguments in the case last week in Lafayette. 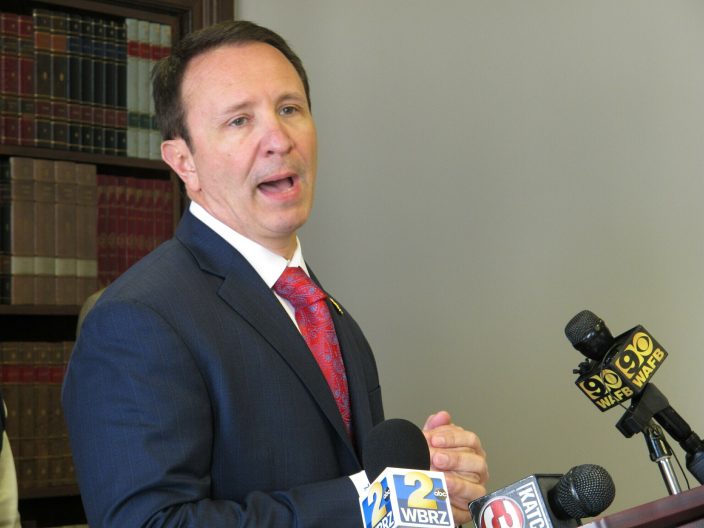 The moratorium was imposed after Democratic President Joe Biden on Jan. 27 signed executive orders to fight climate change. The suit was filed in March. The states opposing the suspension said it was undertaken without the required comment periods and other bureaucratic steps.

Federal lawyers also argued that the public notice and comment period doesn't apply to the suspension, that the lease sales aren't required by law and that the Secretary of the Interior has broad discretion in leasing decisions.

Although Landry and the lawsuit’s supporters said the moratorium has already driven up prices and endangered energy jobs, Biden’s suspension didn’t stop companies from drilling on existing leases.

“No existing lease has been cancelled as a result of any of the actions challenged here, and development activity from exploration through drilling and production has continued at similar levels as the preceding four years,” lawyers for the administration argued in briefs.

A long-term halt to oil and gas sales would curb future production and could hurt states like Louisiana that are heavily dependent on the industry that has contributed to global warming.