There was a player wearing a white defensive jersey with “Adams” written across the back taking part in the first practice of the Seattle Seahawks' mandatory minicamp on Tuesday.

All due respect to second-year defensive tackle Myles Adams, but he’s not the Adams Seattle fans are concerned about.

The situation with former All-Pro safety Jamal Adams is at the top of Seattle’s agenda. Adams was was excused from minicamp to deal with a personal matter, coach Pete Carroll said. Adams likely wouldn’t have done much had he shown up because he’s still recovering from offseason surgeries on his shoulder and fingers. 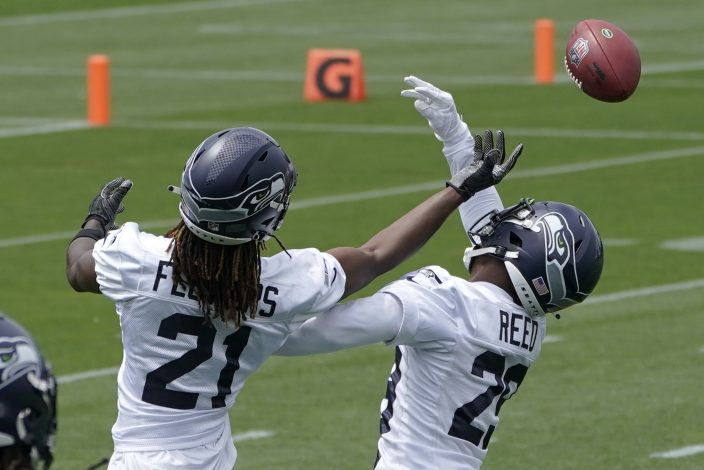 But Adams was also absent last week when most of Seattle’s veterans arrived for the final week of voluntary workouts. And there remains an undercurrent of uncertainty about Adams because his contract is set to expire after the season. Seattle inherited the contract when it acquired the dynamic safety in a trade 11 months ago.

The question now for the Seahawks: Can they sign Adams to a long-term deal before training camp opens in late July and avoid a messy situation with a cornerstone player?

“It’s been ongoing, and it’s been amicable throughout,” Carroll said. “We recognize that he’s a fantastic football player and we’re in the midst of, it’s a big contract process. I know he knows he’s been treated with a lot of respect and he’s been very respectful toward the club as well. They’ve been good talks and (it) just hasn’t been able to get settled at this point. But it’s coming.” 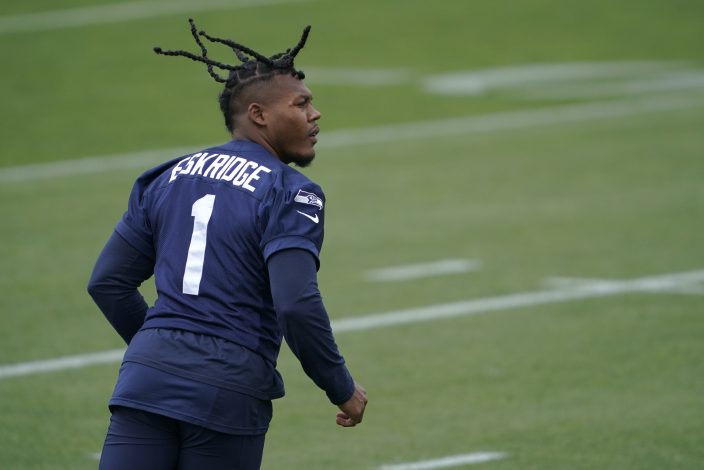 Adams had a strong first season with Seattle despite playing with a torn labrum in his left shoulder and several finger injuries.

He led Seattle with 9 1/2 sacks, the most by a defensive back since sacks became an official stat in 1982. He is the first defensive back to lead his team in sacks since 2011. But he was also a liability at times in pass coverage and missed four games with injuries. 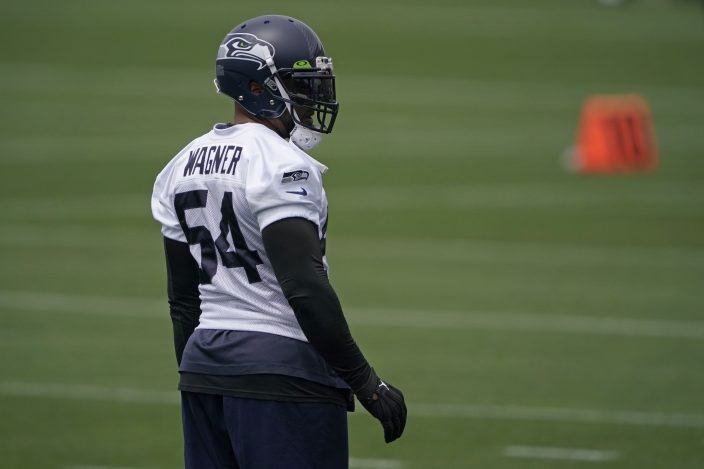 While the contract situation is at the top of the list, there is also the concern of how Adams is recovering from his offseason surgeries. Carroll believed Adams would be fine physically for the start of training camp, but Seattle won’t be rushing him into activity if taking more time is the prudent move.

“He should be ready to rock and roll at camp time,” Carroll said. “The intricacy of your fingers, that’s something that we got to make sure that he gets that right, and that there’s a lot going on there. But his shoulder should be in great shape so I’m not concerned at all that he won’t be ready.” 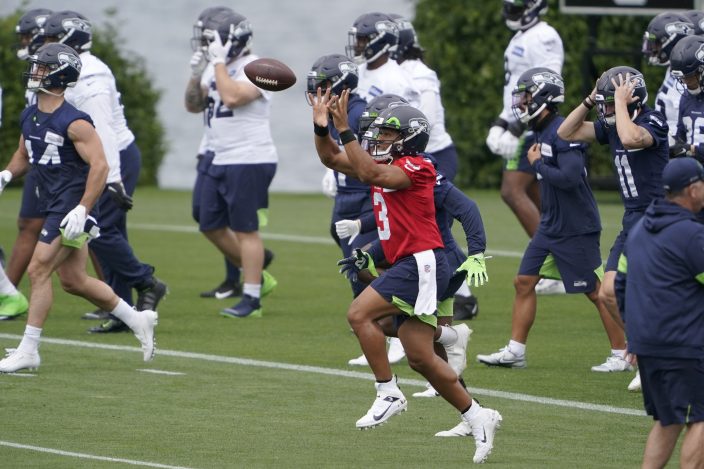 NOTES: RB Chris Carson and DE Aldon Smith were also excused from minicamp, Carroll said. Smith was arrested in Louisiana on a battery charge earlier in the offseason. ... LT Duane Brown was in attendance but not participating. Carroll indicated that was a maintenance decision but there was also a report from NFL Network that the 35-year-old wants a new contract. Brown’s deal expires after the season. “We’re always talking about the business stuff, so that’s always something that’s topical because he is in his last year coming up,” Carroll said. “But everything’s going great and he’s had a great offseason so far.” ... RB Rashaad Penny and WR D’Wayne Eskridge also were not participating. Penny had surgery on his left knee in the offseason, while Eskridge, Seattle’s second-round draft pick in April, has a toe injury.

Seahawks' Adams insists Jets are just next team on schedule