Adam Engel hit a solo home run and Tim Anderson had three hits as the White Sox bounced back from a 5-2 loss on Monday in matchup of the teams with the two best records in the majors.

Danny Mendick drove in a run and set up another as Chicago won for the fifth time in six and ended Tampa Bay’s four-game winning streak. 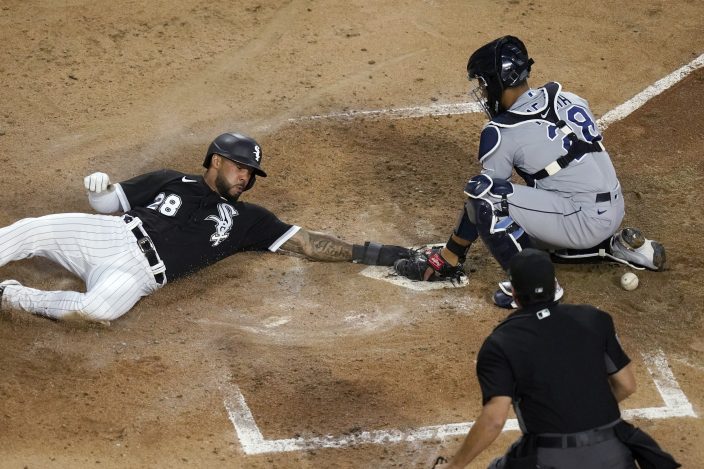 The White Sox and Rays entered with the two lowest team ERAs in the AL, but Tampa Bay’s rotation took a hit after an MRI showed ace Tyler Glasnow had a partial tear in an elbow ligament and a flexor strain. The right-hander said he won’t have surgery for now, and instead will try to strengthen the area.

Mendick played second base in place of rookie Nick Madrigal, who underwent season-ending surgery earlier in the day to repair tears in his right hamstring.

Keuchel (6-1) was sharp throughout this one, striking out five and walking one. Aaron Bummer pitched a scoreless eighth and Liam Hendriks worked around two singles in the ninth for his 18th save. 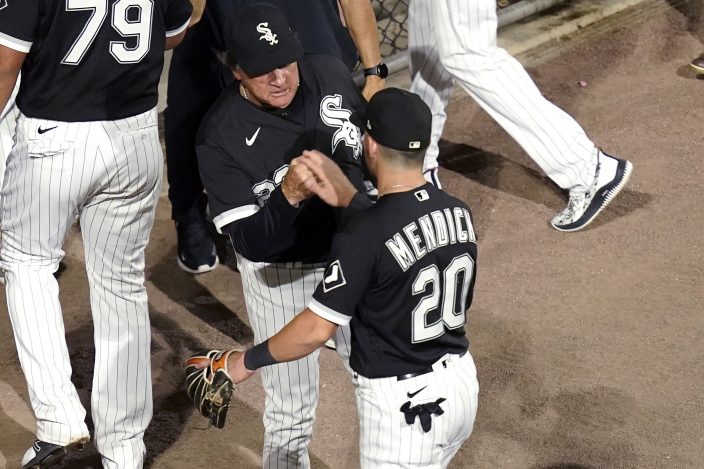 Engel led off the fifth with his third homer in seven games since coming off the injured list to make it 3-0. 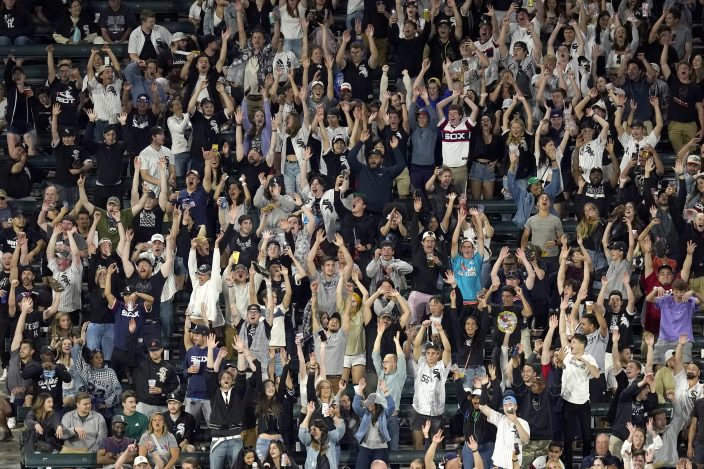 Fans do the wave in the left field bleachers during the eighth inning of a baseball game between the Chicago White Sox and the Tampa Bay Rays on Tuesday, June 15, 2021, in Chicago. Guaranteed Rate Field is scheduled to return to full capacity June 25. (AP PhotoCharles Rex Arbogast)

Rays: Cash confirmed there was no timeline for Glasnow’s return and that the team would seek additional opinions. Tampa Bay put the righty on the 10-day injured list and recalled infielder Mike Brosseau from Triple-A Durham.

White Sox: RHP Michael Kopech, who hasn’t pitched since May 26 (strained left hamstring) threw off the mound on Tuesday. … Madrigal was hurt last week trying to beat out a grounder and the White Sox held out hope he might recover to play again this year.