Mize (4-4) allowed three runs on seven hits in 6 2/3 innings. Gregory Soto pitched the ninth for his sixth save in as many chances.

Cabrera, stuck in a slump for most of the season, doubled and singled to drive in one run and score another. He had three hits in Monday night's win over the Royals. 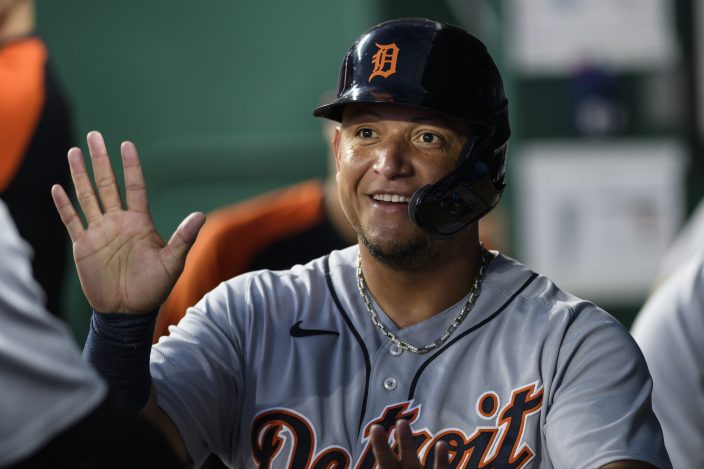 The Detroit Tigers' Miguel Cabrera is congratulated by teammates after scoring against the Kansas City Royals during the sixth inning of a baseball game in Kansas City, Mo., Tuesday, June 15, 2021. (AP PhotoReed Hoffmann)

Mike Minor (5-4) gave up four runs and seven hits in 5 2/3 innings. The Royals have lost 10 of 11 and haven't led at any point since beating Oakland six games ago.

Cabrera put the Tigers on top in the first with an RBI single. He has 246 career hits against the Royals, his second most against any opponent (258, Cleveland).

Jonathan Schoop’s two-run homer in the third gave the Tigers a 3-0 lead. 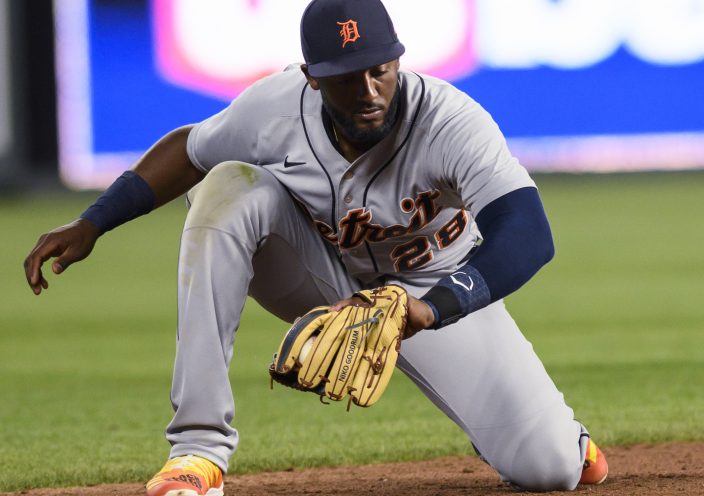 Mize helped the Royals get back in the game in the bottom of the third. Nicky Lopez and Whit Merrifield singled with one out, and both runners advanced on a wild pitch.

Lopez scored on a groundout by Carlos Santana and Mize then hit Salvador Perez with a pitch and walked Jorge Soler, loading the bases. Mize’s second wild pitch scored Merrifield.

Cabrera doubled in the sixth and scored on Daz Cameron’s hit off reliever Kyle Zimmer. 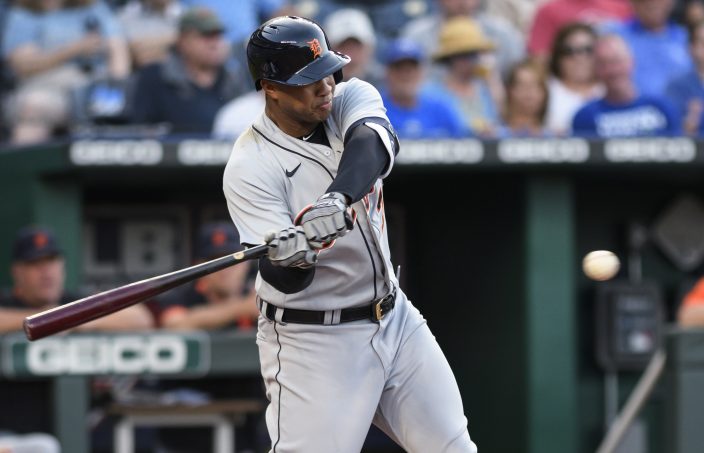 The Royals cut the lead to one run in the seventh on Lopez’s bloop single.

Tigers: LHP Matthew Boyd was placed on the 10-day injured list with left-arm discomfort. He came out of Monday’s start in the third inning. … RHP Alex Lange also came out of Monday’s game with an injury, and he was placed on the IL with right-shoulder discomfort. … INF Jeimer Candelario was reinstated from the IL and went 1 for 4. … LHP Miguel Del Pozo from Triple-A Toledo. …RHP Wily Peralta was selected from Toledo. … RHP Rony Garcia was transferred to the 60-day IL. … C Wilson Ramos and RHP Beau Burrows were designated for assignment. 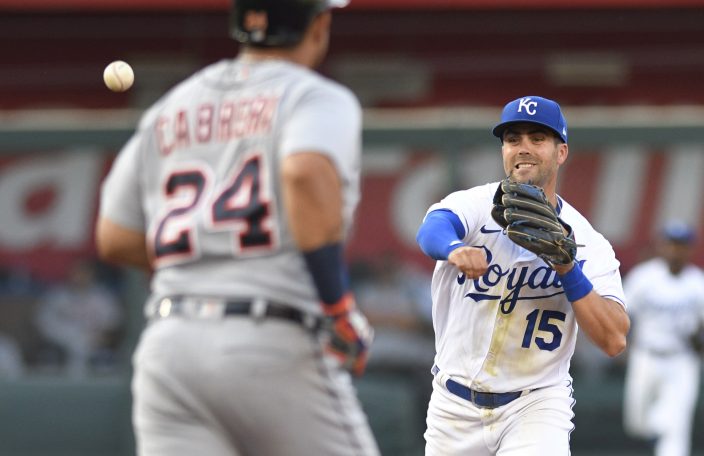 Royals: SS Adalberto Mondesi was activated from the 10-day IL. He has been out since May 31 with a left hamstring strain. … RHP Ronald Bolaños was placed on the 10-day IL with a right flexor strain.

Tigers: LHP Tarik Skubal (3-7, 4.35 ERA) will take the mound in the series finale. Skubal has won three of his last four decisions after starting the season 0-6. He’s struck out 43 over 27 innings in his last five starts. 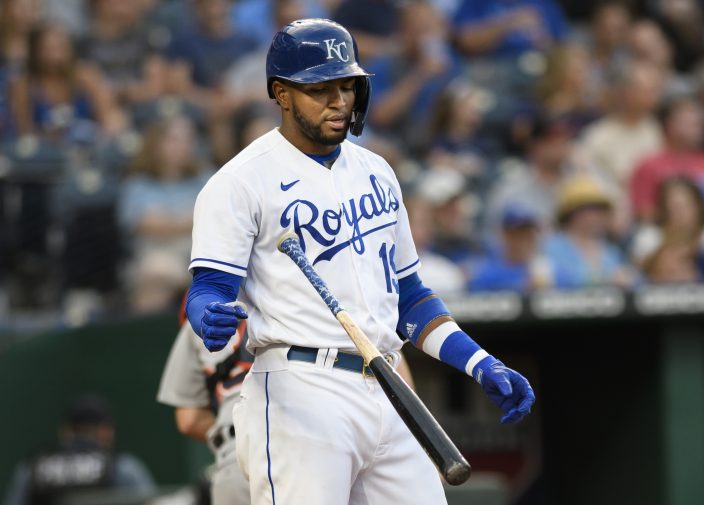 Kansas City Royals' Kelvin Gutierrez tosses his bat after striking out against the Detroit Tigers during the third inning of a baseball game in Kansas City, Mo., Tuesday, June 15, 2021. (AP PhotoReed Hoffmann)