Madison Keys of the United States upset the top-seeded Aryna Sabalenka 6-4, 1-6, 7-5 to reach the quarterfinals of the German Open on Wednesday.

Keys, who is ranked 28th, hit eight aces and outlasted the world No. 4 to win in just under two hours. It’s her eighth career win over a Top 5 opponent and the first time she has reached the quarterfinals of a WTA event since January 2020, when she finished runner-up in Brisbane.

The 26-year-old Keys is going for her third singles title on grass after wins in Eastbourne in 2014 and Birmingham two years later. 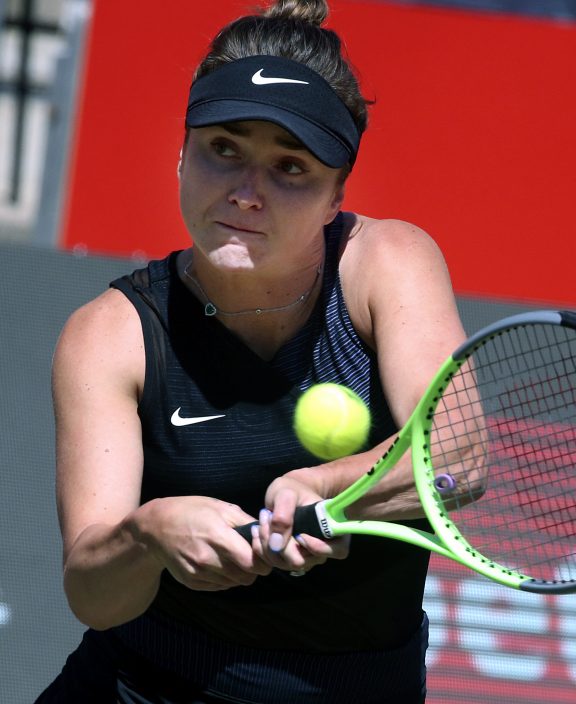 Keys next faces Veronika Kudermetova or qualifier Ludmilla Samsonova, who meet in an all-Russian clash on Thursday.

Belinda Bencic of Switzerland was the only seeded player to win at the Wimbledon warm-up on Wednesday. The Swiss player defeated Petra Martic 6-3, 6-4.

Bencic arguably provided the shot of the tournament when she fell, returned a volley while still on the ground and then got up to put away a backhand winner

Alizé Cornet provided another upset when she defeated the third-seeded Bianca Andreescu 7-6 (2), 7-5 in a little over two hours.