Cruz’s second-deck shot to left field in the fifth inning made it 6-0 and helped snap the Twins’ three-game losing streak. It was his 431st career home run, moving him into a tie with Lou Gehrig at 49th on the career list. Ryan Jeffers followed with a solo homer two batters later.

Twins third baseman Josh Donaldson left after scoring in the first inning with right calf tenderness — he's dealt with recurring calf issues the past two seasons. Shortstop Andrelton Simmons was also injured, leaving after the fourth with a left ankle sprain. The team said both are day to day. 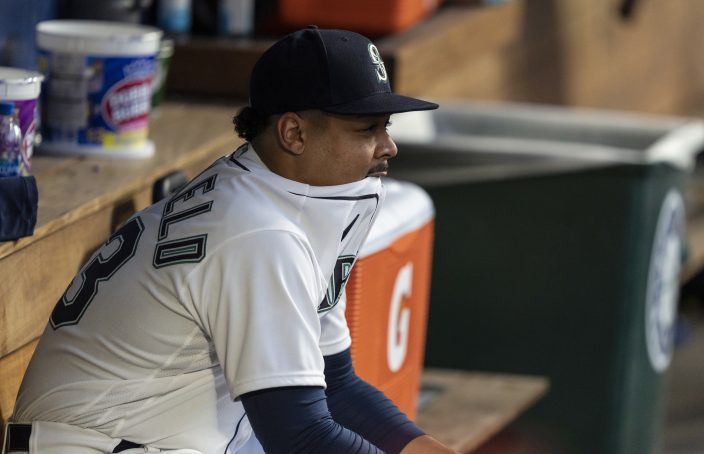 Seattle Mariners starting pitcher Justus Sheffield sits in the dugout after giving up two home runs during the fifth inning of the team's baseball game against the Minnesota Twins, Wednesday, June 16, 2021, in Seattle. (AP PhotoStephen Brashear)

Jorge Polanco led off the game with a double against Mariners starter Justus Sheffield (5-6) and had three hits and three runs by the fifth inning, all against the left-hander.

Ober, a 6-foot-9 right-hander who is on a pitch limit because he did not play last season as a minor leaguer, gave up one hit over four innings with no walks, helping snap Seattle’s three-game winning streak. He threw 63 pitches.

Reliever Caleb Thielbar (1-0) won on the day he returned to the bullpen from the 10-day injured list. Twins pitchers struck out the Mariners 11 times. 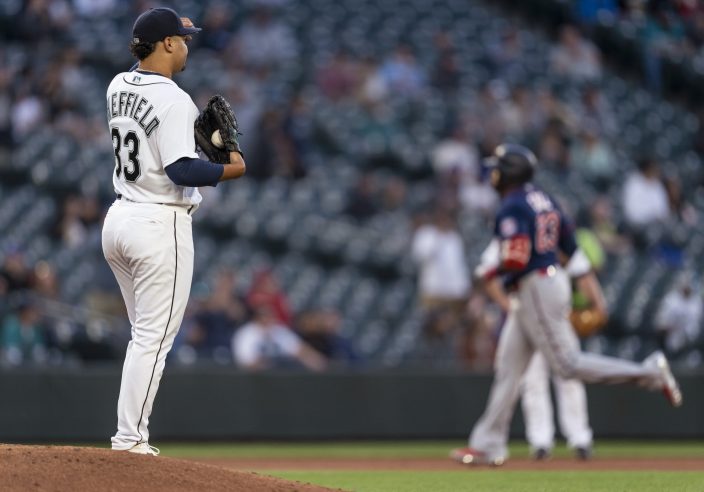 Cruz continued his home-run dominance at Seattle’s T-Mobile Park with the 84th of his career, just one behind ballpark leader Kyle Seager, Seattle’s third baseman. The designated hitter hit 163 home runs while playing for the Mariners from 2015-18. 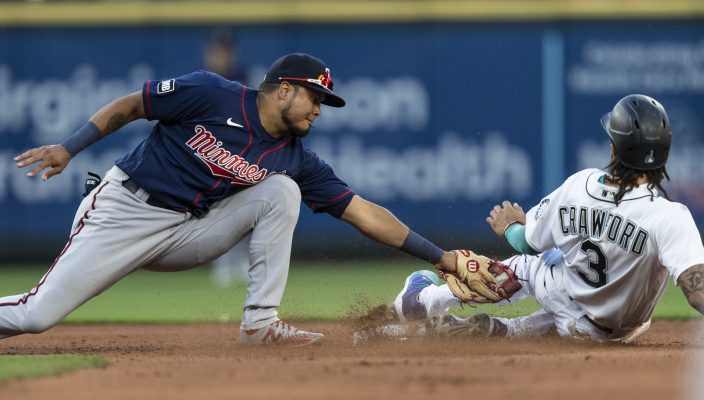 Minnesota Twins second baseman Luis Arraez tags out Seattle Mariners' J.P. Crawford on an attempted steal of second base during the fourth inning of a baseball game Wednesday, June 16, 2021, in Seattle. Crawford was originally called safe, but after a challenge he was ruled out. (AP PhotoStephen Brashear)

Twins: OF Byron Buxton (hip strain) ran for manager Rocco Baldelli before the game in an attempt to prove he’s ready to return from the injured list. Baldelli said Buxton will be reinstated when he’s able to reach a full sprint. ... RF Max Kepler (left hamstring strain) was scheduled to appear in a rehab game for Triple-A Saint Paul on Wednesday night. If all goes well, he could rejoin the team Friday at Texas.

Mariners: RF Mitch Haniger returned to the lineup after fouling a ball off his knee on Sunday against Cleveland. He was 1 for 4 with a run. 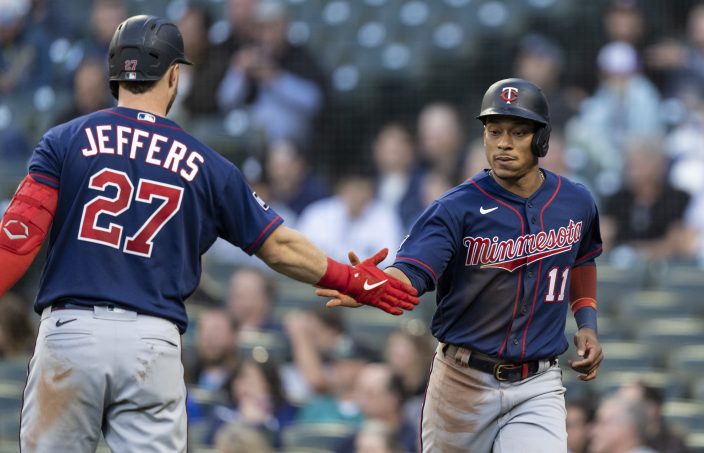 Minnesota Twins' Jorge Polanco is congratulated by Ryan Jeffers after scoring a run on a groundout by Alex Kirilloff during the third inning of a baseball game against the Seattle Mariners, Wednesday, June 16, 2021, in Seattle. (AP PhotoStephen Brashear)

Twins: After a day off Thursday, RHP José Berríos (7-2, 3.49) takes the mound in the series opener at Texas. He goes for a career high with his sixth straight winning decision. 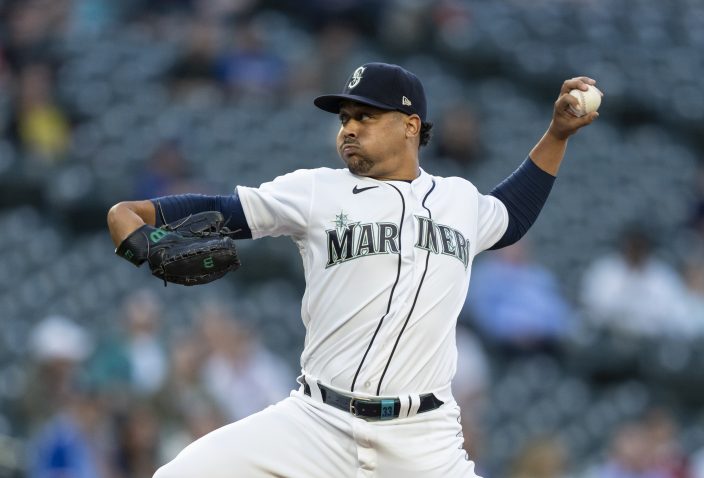 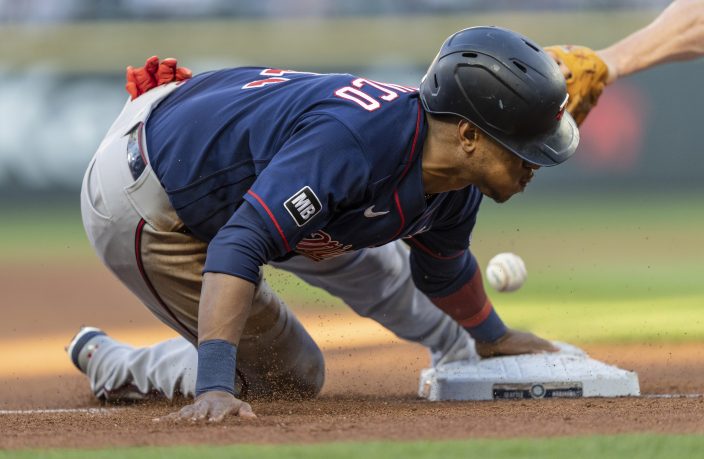