Sweden is promising a more expansive approach against Slovakia at the European Championship.

That won’t be difficult.

Against Spain in their Group E opener, the Swedes had only 15% possession — the lowest figure on record in the history of the tournament. In terms of passes, they had 161 compared to Spain’s 917. 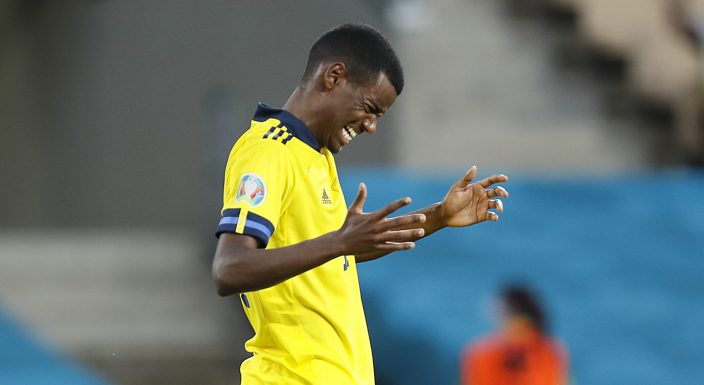 Sweden coach Janne Andersson will say the game plan of hunkering down, defending deeply and compactly, and then attempting to hit on the break worked. After all, the final score was 0-0 — a satisfactory result against the team regarded as the best in the group — and Sweden arguably created the best two chances of the game, for strikers Alexander Isak and Marcus Berg.

“If there’s something that we are among the best in the world at, it’s accepting a sacrificial game,” Sweden midfielder Albin Ekdal said.

That won’t be accepted Friday, though, when they play a less possession-based opponent in Slovakia, a team cut from a similar cloth to Sweden in terms of defensive rigidity and simplicity of its approach. 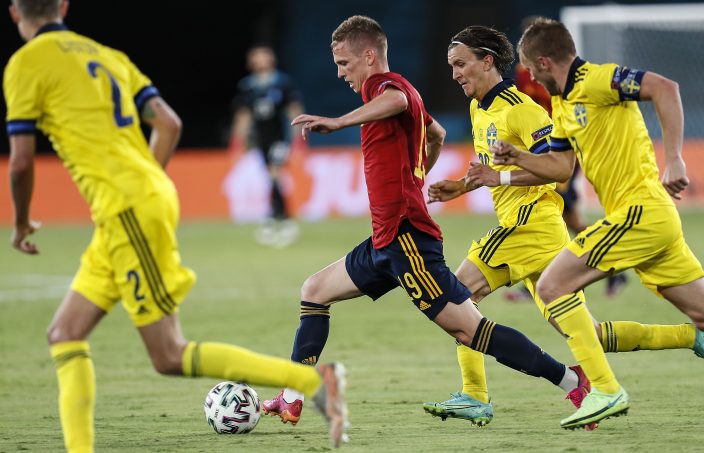 “Slovakia plays differently, (to Spain)” said Kristoffer Olsson, Ekdal’s central-midfield partner, “and that means we have a different game plan, which means we can reset ourselves.”

Indeed, it might be Slovakia which is happy to retreat and soak up pressure on this occasion in the fourth match at Euro 2020 to be played in St. Petersburg this tournament.

The Slovaks opened with an unexpected 2-1 win over Poland and might only need a point from their remaining two group games to advance. That would maintain their 100% record of reaching the knockout stage in every major tournament they have qualified for since becoming an independent country in 1993, after doing so at the World Cup in 2010 and at Euro 2016. 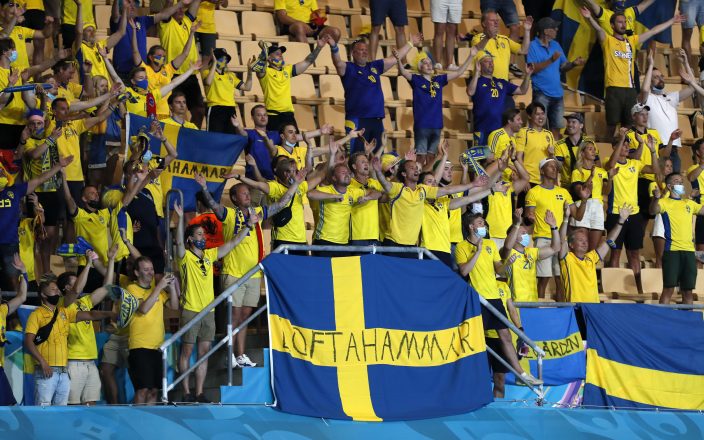 Getting that point will most likely be easier against Sweden than against Spain in their group closer.

Marek Hamsik will have a better insight into Sweden than anyone on the Slovakia team.

In an effort to get playing time ahead of Euro 2020, Hamsik — Slovakia’s long-time star player and a Napoli great from 2007-19 — quit Chinese club Dalian and returned to European soccer with Swedish team IFK Gothenburg in March. 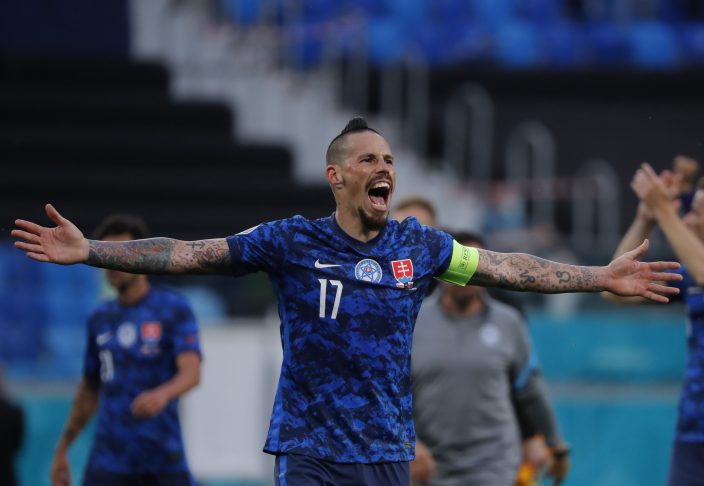 He instantly became the most high-profile player in the Swedish league, and one of the biggest ever signings in its history, even if he wound up playing only six games and scoring one goal.

At 33, Hamsik has his best days behind him but he showed against Poland his talent is still a level above most players with his touch, awareness and timing of the pass.

Whether he can play three games in a 10-day span in group play is questionable, potentially meaning he'll be on the bench at the start against either Sweden on Friday or Spain on June 23. 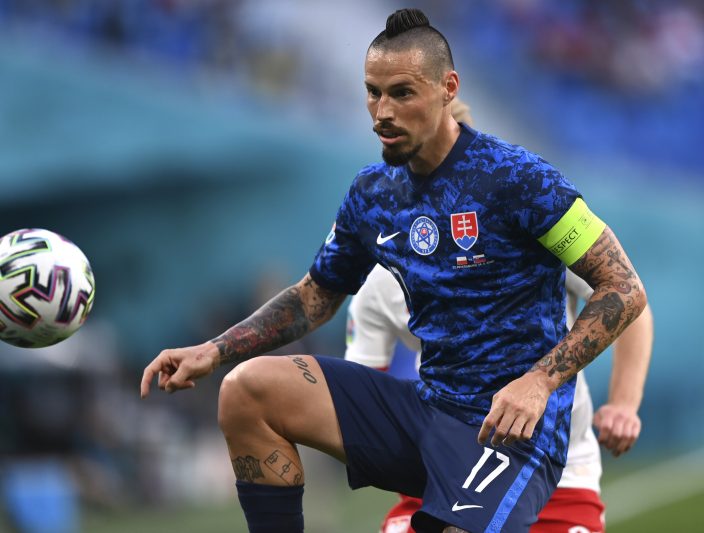 Andersson must also decide whether to recall Juventus winger Dejan Kulusevski, who is back training with the squad after spending time in isolation because he contracted the coronavirus before the tournament started.