Jeff Petry's bloodshot eyes scared his three young sons until they pretended he was the villain and they were the superheroes. Then they were OK playing with dad.

Petry returned to the ice for the Montreal Canadiens in a Game 2 win in Las Vegas despite broken blood vessels under his corneas and an injury to his right hand. Playing through pain is part of the NHL playoffs and few players are fully healthy this time of year, though some injuries are more obvious than others.

Petry and teammate Shea Weber make no bones about gutting through hand ailments to stay on the ice. 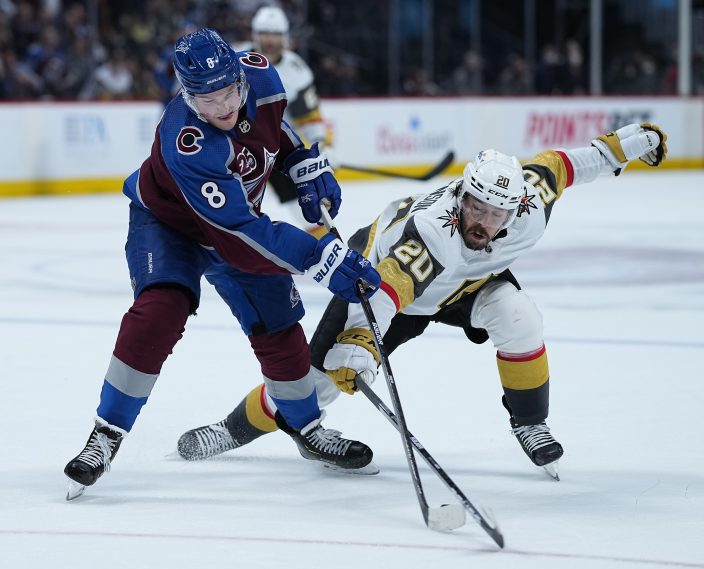 “There’s guys on our team, other teams that are dealing with injuries, and this is the time of year it’s important to get out there and play through it if you’re able,” Petry said Thursday. "It’s obviously the biggest time of the year, so I wanted to do everything in my power to get back and to get back as quickly as I could.”

Keeping injuries secret is also an NHL tradition, so the Golden Knights will say only that top center Chandler Stephenson is day to day with an “upper-body” injury as Vegas arrived for two games in Montreal. Earlier this postseason, the Boston Bruins let it be known goaltender Tuukka Rask was playing hurt for two rounds before revealing he needs hip surgery that will cost him part of next season.

There's no denying what's going on with Weber and Petry. Weber missed the final eight games of the regular season with a left hand injury. He hasn't yet mimicked the sport's past by taping his stick to his gloves, but the Montreal captain hasn't missed a game in the playoffs and is tied for the team lead in ice time, averaging over 25 minutes a game at age 35. 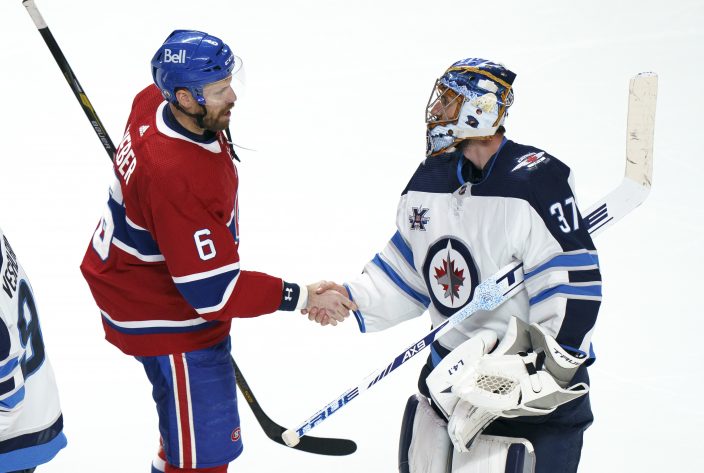 “He’s a guy that’s battled through injuries the last couple years, and to see the competitiveness and his wanting to be on the ice (is contagious)," Petry said.

There was some uncertainty with Petry. He got fingers stuck in one of the photography holes in the glass in Game 3 of the last round against Winnipeg, missed the rest of that series and the start of this one. He said the eye issue also stemmed from the incident.

Petry knew Wednesday morning he was playing against Vegas but didn't take rushes during warmup that would indicate he's in, and the Canadiens' Twitter account sent out a lineup that didn't include him. Coach Dominique Ducharme insisted it wasn't gamesmanship but rather taking extra precautions. 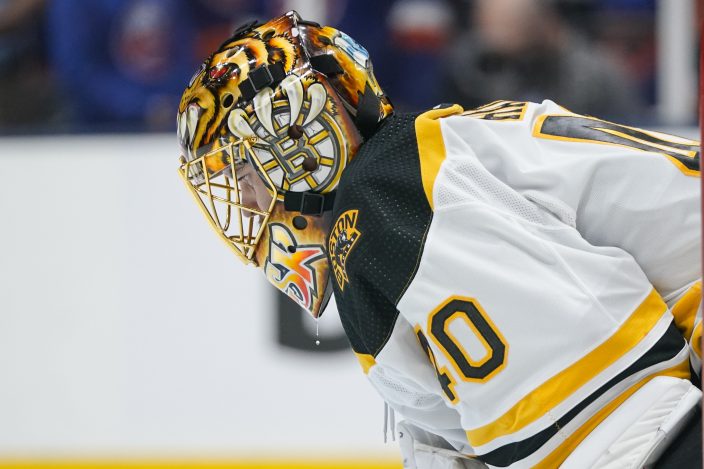 “We needed to talk to the doctors — we needed to have the green light and after the morning skate they wanted to make sure everything was fine after warmup,” Ducharme said.

Like Stephenson, some injuries are too severe to play through. Tampa Bay captain Steven Stamkos missed all but one game of the Lightning's 2020 championship run with a core muscle injury, and the New York Islanders have been without forward Oliver Wahlstrom since the first round because of an undisclosed injury.

Islanders coach Barry Trotz said Jean-Gabriel Pageau was fine after not playing the final 13 minutes of Game 2 against Tampa Bay on Tuesday night. Lightning coach Jon Cooper said center Anthony Cirelli was fine after apparently being injured in a scrum after the final horn of that game.

Fine sometimes has to be good enough at this stage of the playoffs. Montreal's Jon Merrill, who returned Wednesday after missing the previous seven games with injury, feels like seeing teammates playing through pain can bond players on this journey.

“At this time of year everyone is sacrificing their bodies," Merrill said. “And it definitely creates an intensity and a will to want to do whatever it takes to win.”