From lemurs a troubled zoo in Chile, to Italian players celebrating during a Euro 2020 soccer championship game in Rome, to a transgender woman laughing with friends in Indian controlled Kashmir, this photo gallery highlights some of the most compelling images made or published in the past week by The Associated Press from around the world. 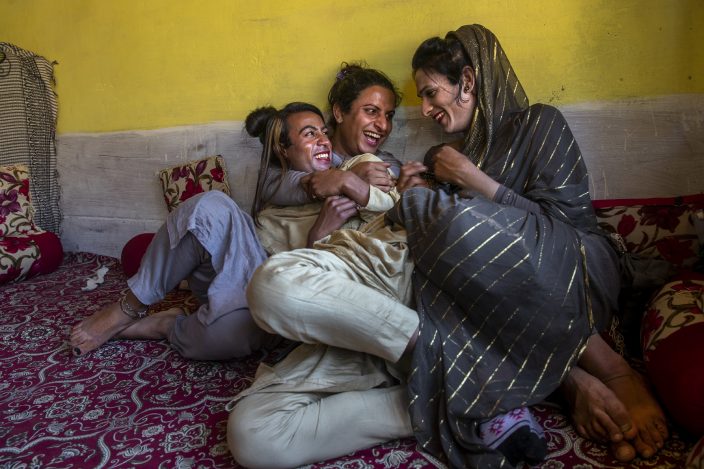 Transgender Kashmiri Khushi Mir, left, relaxes with her friends at the end of a meeting of community members in the outskirts of Srinagar, Indian controlled Kashmir, Friday, June 4, 2021. Mir and four others created a volunteer group to distribute food. So far, they have provided ration kits for nearly 220 people, many of them makeup artists, singers and matchmakers who have lost their livelihoods during the pandemic. (AP PhotoDar Yasin) 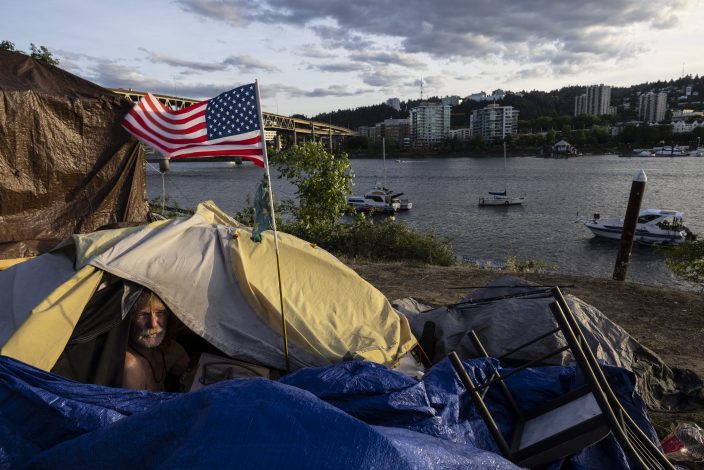 Frank, a homeless man, sits in his tent with a river view in Portland, Ore., on Saturday, June 5, 2021. Until a year ago, the city was best known nationally for its food scene, craft breweries and "Portlandia" hipsters. Now, months-long protests following the killing of George Floyd, a surge in deadly gun violence and an increasingly visible homeless population have many questioning whether Oregon's largest city can recover. (AP PhotoPaula Bronstein) 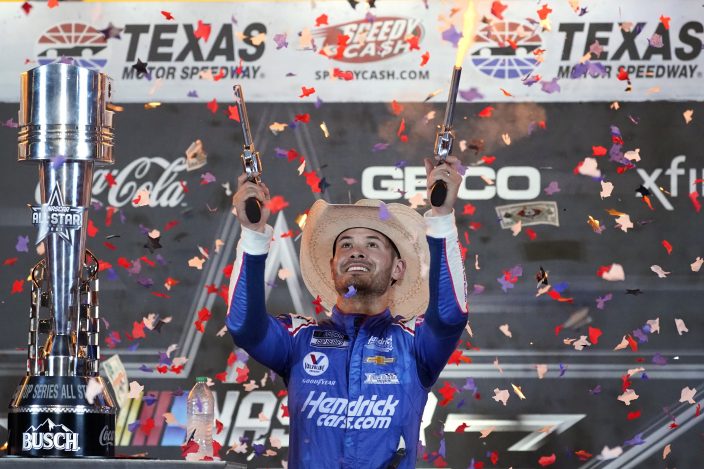 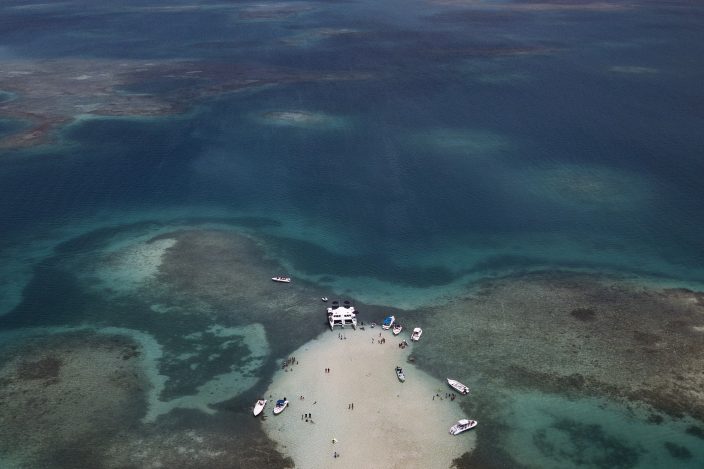 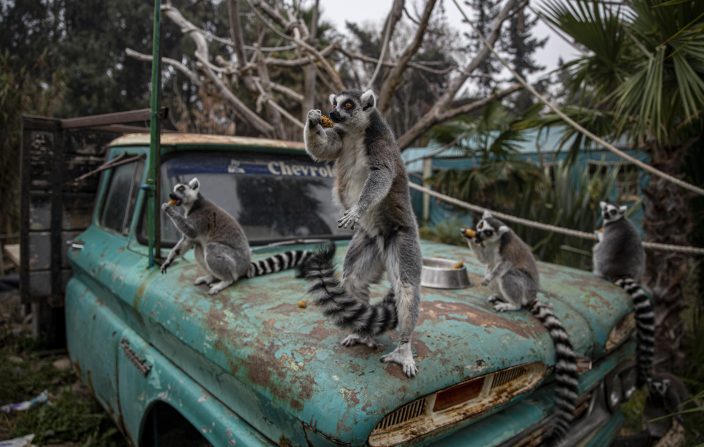 Ring-tailed lemurs sit on the hood of a truck while snacking inside the Buin Zoo in Santiago, Chile, Tuesday, June 15, 2021. The largest private zoo in Chile, experiencing a serious economic situation due to the closure of its doors as a result of the prolonged quarantine measures to contain the COVID-19 pandemic, has started a campaign called "Sponsor an Animal" to raise money to maintain them. (AP PhotoEsteban Felix) 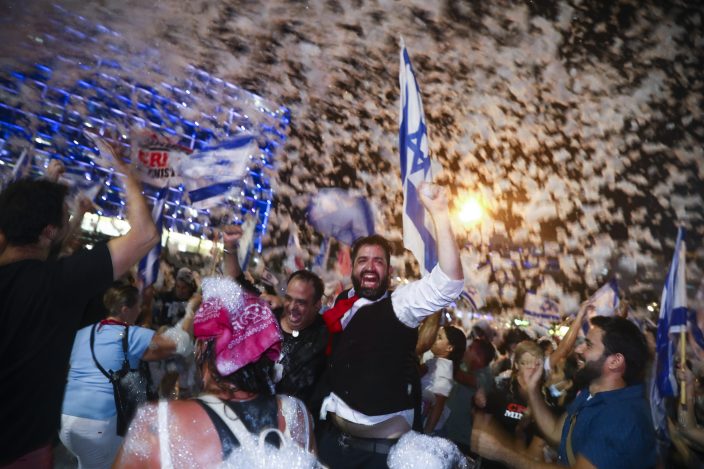 Palestinian Batoul Shamsa, 10, cries during the funeral of her brother, Ahmad Shamsa, 15, in the West Bank village of Beta, near Nablus, Thursday, June. 17, 2021. The Palestinian health ministry said that Shamsa, who was shot by Israeli troops in the West Bank a day earlier, died from his injuries. (AP PhotoNasser Nasser) 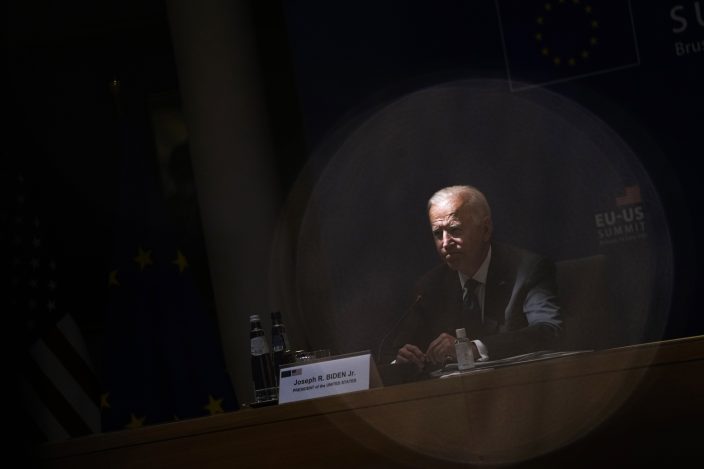 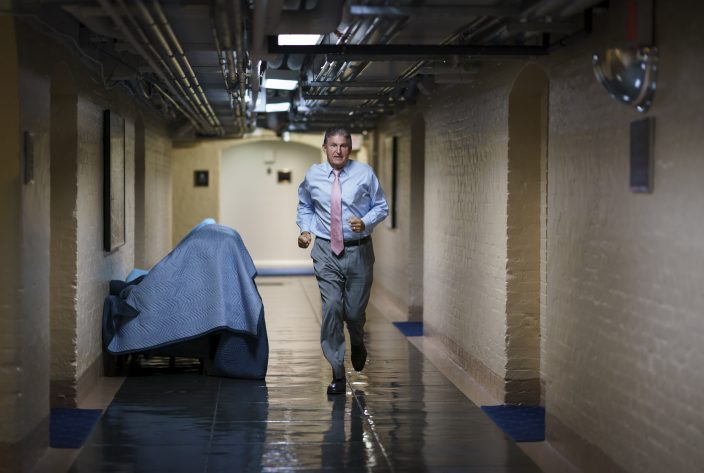 Sen. Joe Manchin, D-W.Va., one of the key Senate infrastructure negotiators, rushes back to a basement room at the Capitol as he and other Democrats work behind closed doors in Washington, Wednesday, June 16, 2021. (AP PhotoJ. Scott Applewhite) 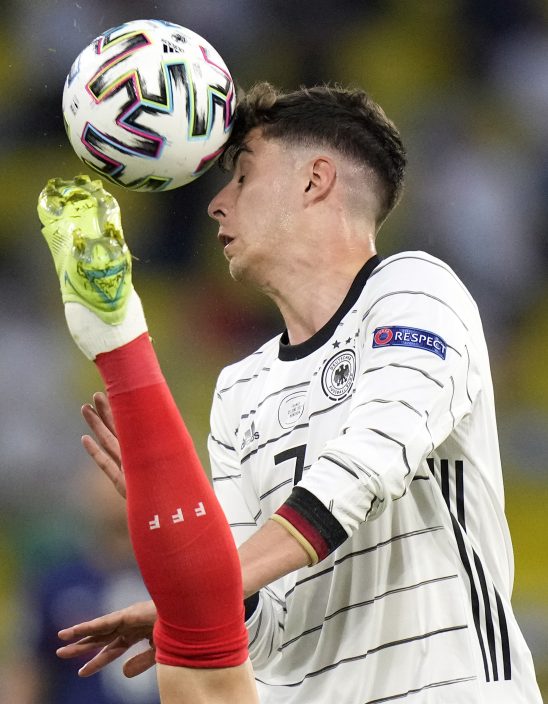 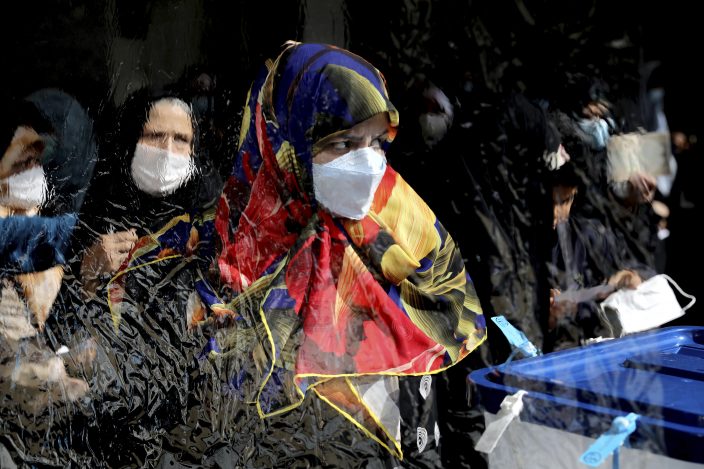 Voters register to cast their vote in the presidential election at a polling station in Tehran, Iran, Friday, June 18, 2021. Iran began voting Friday in a presidential election tipped in the favor of a hard-line protege of Supreme Leader Ayatollah Ali Khamenei, fueling public apathy and sparking calls for a boycott in the Islamic Republic. (AP PhotoEbrahim Noroozi) 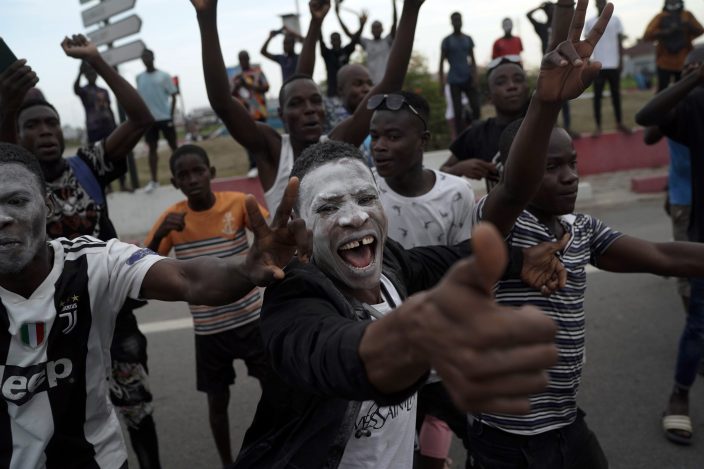 Supporters celebrate the arrival of the former Ivorian President Laurent Gbagbo in Abidjan, Ivory Coast, Thursday, June 17, 2021. After nearly a decade, Gbagbo returned to his country after his acquittal on war crimes charges was upheld at the International Criminal Court earlier in the year. (AP PhotoLeo Correa) 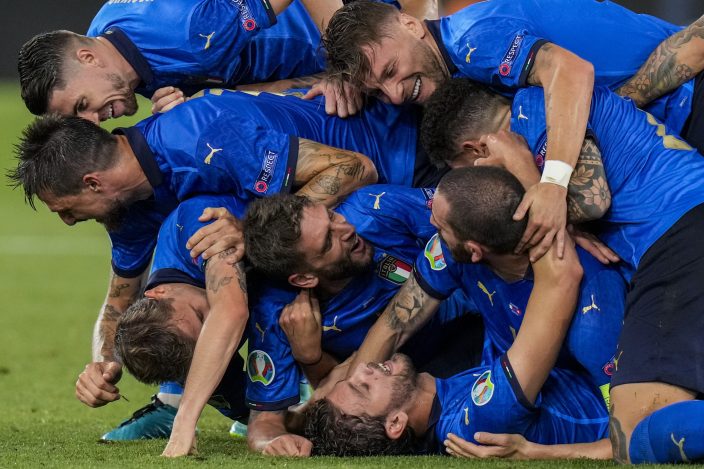 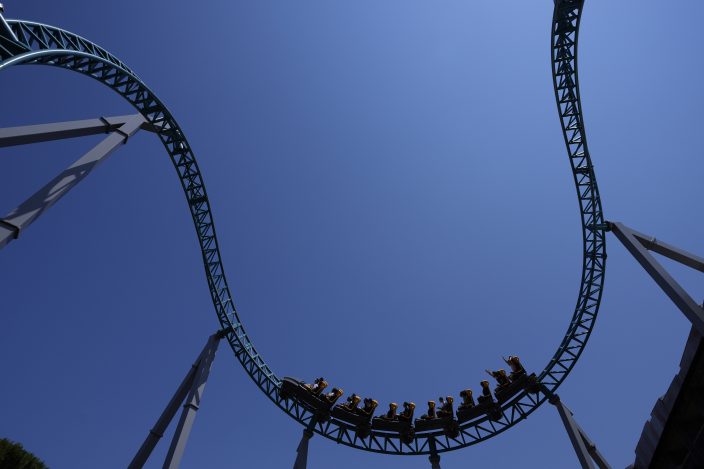 Visitors ride a rollercoaster at the Cinecitta World amusement park on the outskirts of Rome on the day of its reopening, Thursday, June 17, 2021. Amusement parks have been closed since Oct. 25 2020, when Italy's second national lockdown started. (AP PhotoAlessandra Tarantino) 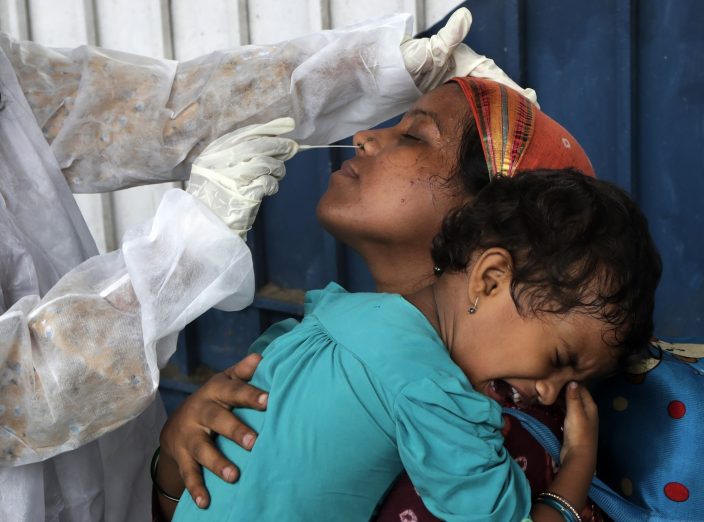 A health worker collects a swab sample from a traveler to test for COVID-19 at a train station in Mumbai, India, Thursday, June 17, 2020. (AP PhotoRajanish Kakade) 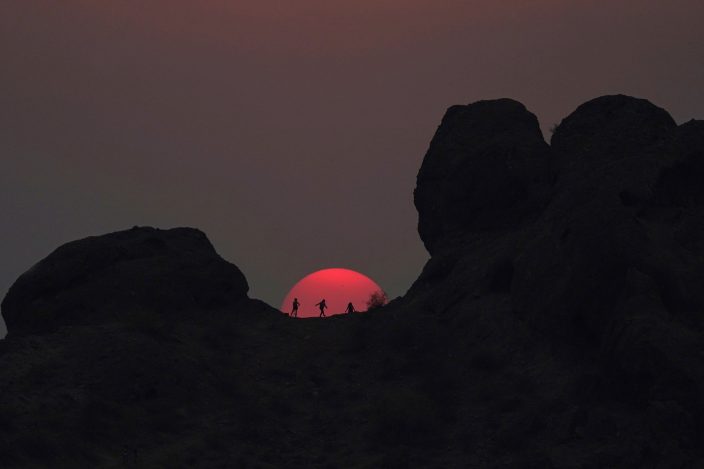