Cleveland avoided a three-game sweep by the Pirates, who had lost 10 straight entering the series. The Indians have won seven of 10.

The lefty-swinging Naylor sent the first pitch he saw from left-handed reliever Chasen Shreve to right, driving in Eddie Rosario to break a 1-all tie. 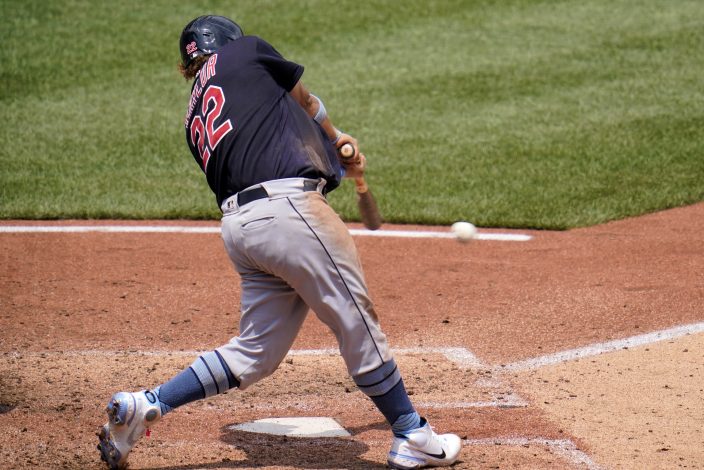 The hit came after Pirates manager Derek Shelton pulled starter JT Brubaker (4-6) with two out in the seventh. The right-handed Brubaker threw just 76 pitches, gave up three hits and tied his career-high with nine strikeouts.

Naylor, who had an earlier hit, was batting .189 against lefties and .277 vs. righties.

James Karinchak struck out Colin Moran looking, stranding Kevin Newman at second in the ninth for his eighth save. Karinchak allowed a three-run homer by Bryan Reynolds in the seventh inning of a 6-3 loss on Saturday. 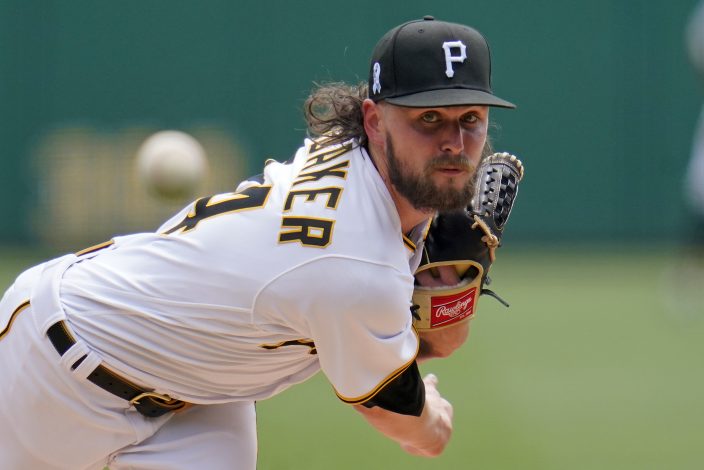 The Pirates had runners on first and third and one out in the seventh, but Trevor Stephan got Gregory Polanco to pop out and Adam Frazier to fly out.

Brubaker retired the first 13 batters until Harold Ramirez hit a drive into the left-field bleachers to put the Indians up 1-0 with one out in the fifth. Ramirez homered twice Saturday.

Jacob Stallings tied it 1-all with a two-out single off Phil Maton (2-0) in the sixth. Maton struck out the side that inning, but allowed three hits in relief of Sam Hentges, who gave up two hits with four strikeouts in five innings.

It was Hentges’ first start since giving up four runs in 2 1/3 innings against the Toronto Blue Jays on May 30. He had made three relief appearances since.

Reynolds had the only hit for either team through four innings, doubling off Hentges in the first. Reynolds sent a bloop into right field, where Cesar Hernandez dropped an over-the-shoulder attempt. 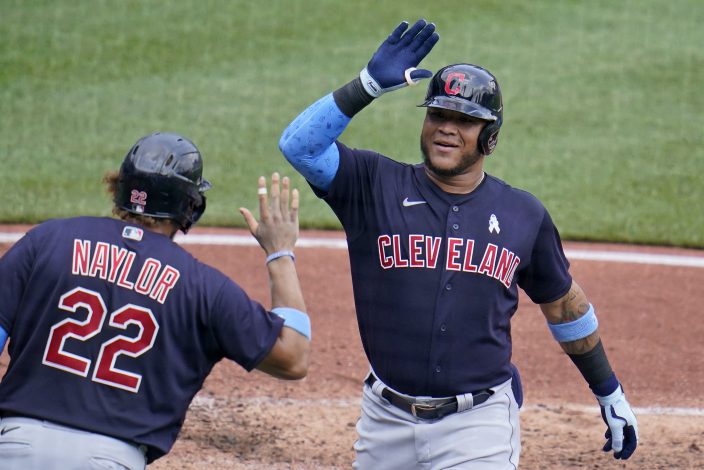 Indians: RHP Shane Bieber will be reassessed at some point this week, pitching coach Carl Willis said. Bieber was placed on the 10-day injured list with a right shoulder muscle strain on June 14. 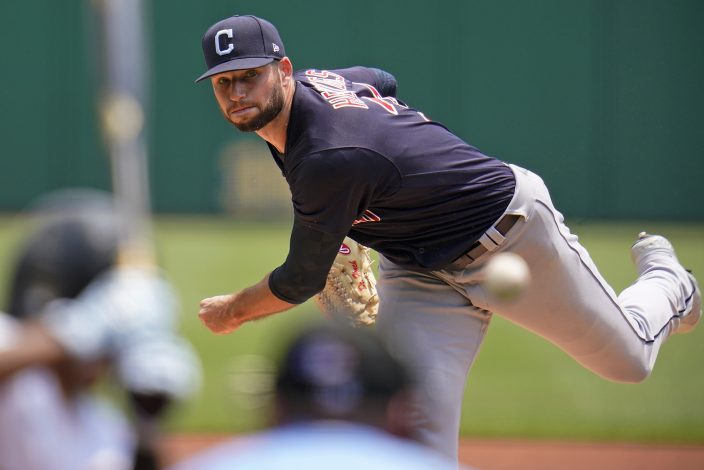 Pirates: LHP Tyler Anderson (3-7, 4.89) is expected to start the first of a two-game set against the Chicago White Sox on Tuesday. In his last start, Anderson gave up a season-high six runs in six innings Tuesday.

Bieber strikes out 11 as streaking Indians shut out Pirates