Wander Franco, a 20-year-old infielder considered the best prospect in the minor leagues, was set to make his major league debut for the Tampa Bay Rays against the visiting Boston Red Sox on Tuesday night. 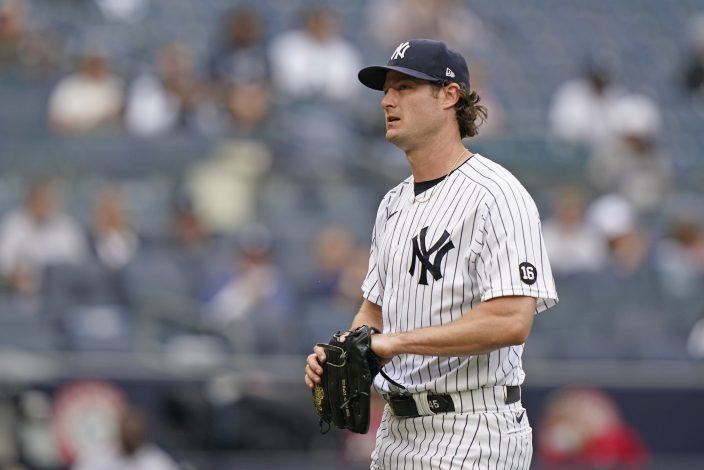 Franco hit .315 with seven homers and 35 RBIs in 39 games this season at Triple-A Durham. He was 5 for 17 with a long home run in seven spring training games for Tampa Bay this year.

Tampa Bay has lost six straight, dropping behind a half-game back of the first-place Red Sox in the AL East. 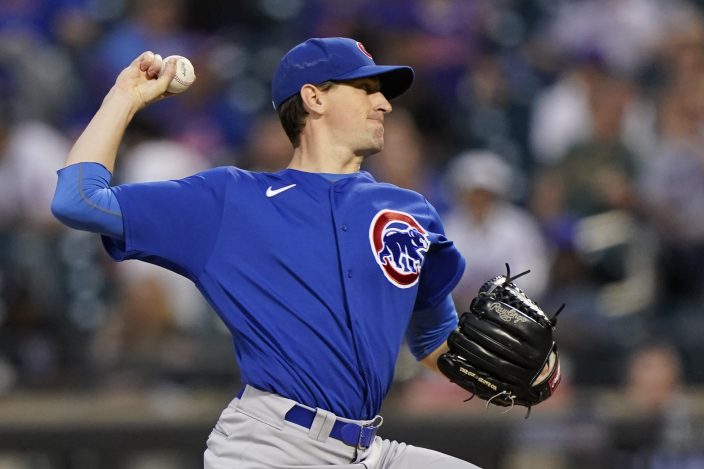 Yankees ace Gerrit Cole (8-3, 2.31 ERA) makes his first start since Major League Baseball started mandatory checks by umpires on all pitchers for banned grip-enhancing substances. The right-hander will be pitching on five days' rest when he faces the visiting Kansas City Royals.

Right-hander Kyle Hendricks (9-4, 4.13) has won a career-best seven straight starts for the Chicago Cubs going into an outing Tuesday night against the visiting Cleveland Indians, who send Eli Morgan (0-1, 12.79) to the mound. Hendricks' is succeeding despite an average four-seam fastball velocity of 87.1 mph, 183rd among 184 qualified pitchers. Only Minnesota's Tyler Rogers, with his submarine delivery, trails, at 82.3 mph. 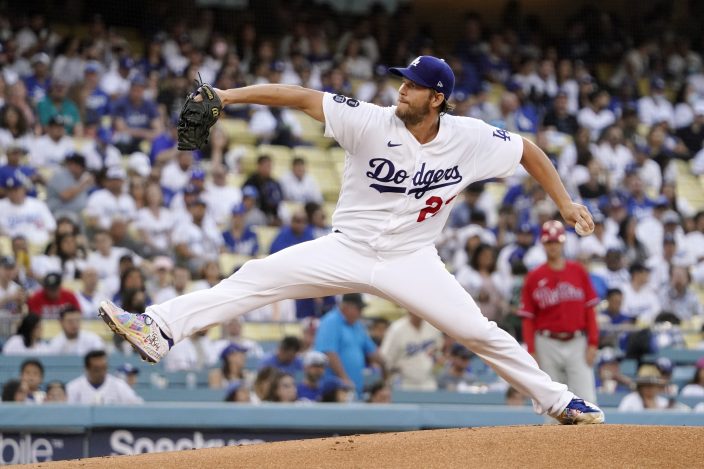 Left-hander Clayton Kershaw will be facing San Diego for the third time this season when the Los Angeles Dodgers play at the Padres on Tuesday night. Kershaw (8-6, 3.36) is 1-1 with a 2.08 ERA against the Padres this season and 22-8 with a 2.04 versus San Diego in 42 career starts.