France goalkeeper Hugo Lloris remembers well the sinking feeling he had after conceding the goal that gave Portugal the European Championship title five years ago.

The two teams have met since then, as recently as last November when France won in Lisbon to clinch a spot in the Nations League finals, and meet again on Wednesday in their last group game at Euro 2020.

But the context of their showdown at Euro 2016 was so different. It was a delicate and poignant time for a French nation recovering from a wave of deadly terror attacks that killed 130 people in Paris in November 2015. 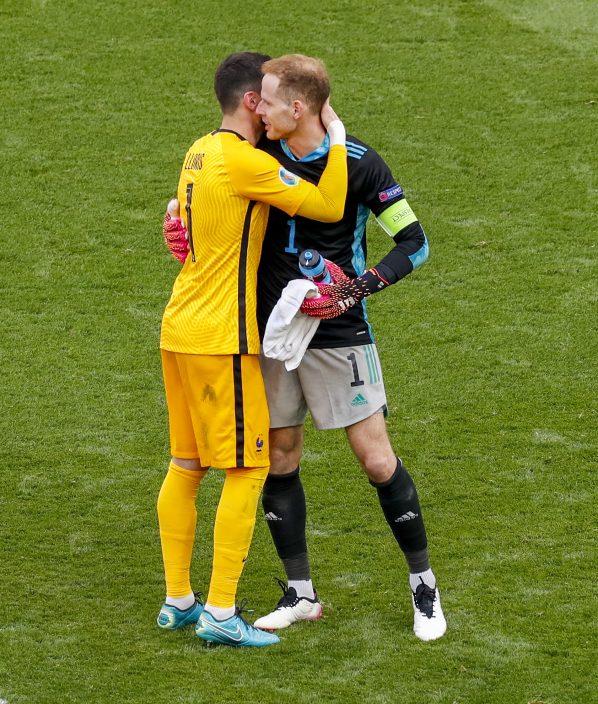 “It was the final of a Euro, with everything it had produced in terms of emotion throughout the whole tournament,” Lloris said Tuesday. “Yes, it is a painful memory because there was this defeat in what was a difficult time for the French.”

Wanting to win the trophy for a suffering nation trying to heal, Les Bleus beat Germany to reach the final.

Backed by a vocal home crowd waving red-white-and blue flags they were favored to win the final on July 10 at Stade de France, especially when Portugal forward Cristiano Ronaldo limped off injured midway through the first half. 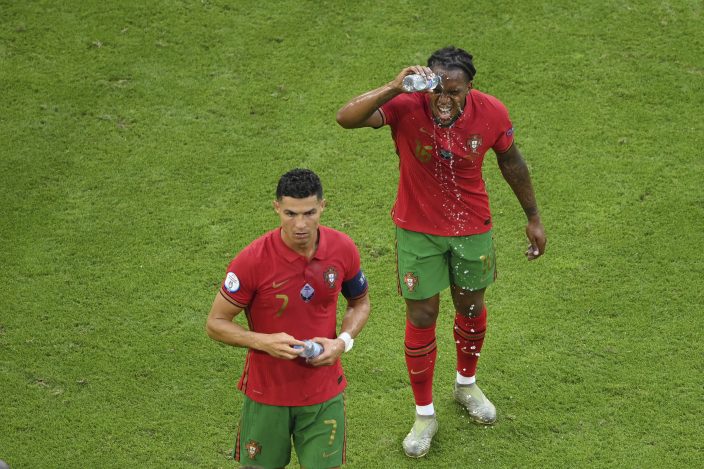 France dominated but missed chances. Then, in the last seconds of normal time, substitute Andre-Pierre Gignac hit the post.

After that, the game started turning and unheralded substitute Eder's long-range strike in the second half of extra time bounced just out of Lloris' outstretched hand and crept inside the post.

Eleven minutes later, France's players sank to the ground with their dreams of a third European title over, while the injured Ronaldo hobbled with delight.

It took time for France to recover from the loss on home soil, but Lloris thinks it ultimately helped motivate the players two years later.

“On the back of it we were able to build our success at the World Cup in Russia, and the two things are most certainly linked,” he said.

Now France faces Portugal with two World Cup stars sewn onto its jersey above the national team emblem, while Portugal has none. Ronaldo has 107 international goals but has never scored against France.

France has already qualified for the round of 16 at Euro 2020 with four points and can win Group F with a victory. Portugal has three points and guarantees progress with a draw.

Lloris, who is captain and stands to make his 128th international appearance, said the players have no intention of easing up just because they have advanced.

“You can't step onto the field with this frame of mind. You must always want to win," he said. “We'll be up against a big team, the defending champions. It will be a tight contest and it's important to finish the group stage with a good result."