The Tigers have won three straight for the second time in a 10-day span. Schoop has played a key part in the relative surge, hitting 10 home runs this month.

The Cardinals have lost five of six. Since leading the NL Central nearly a month ago, they have lost 16 of 22 games. 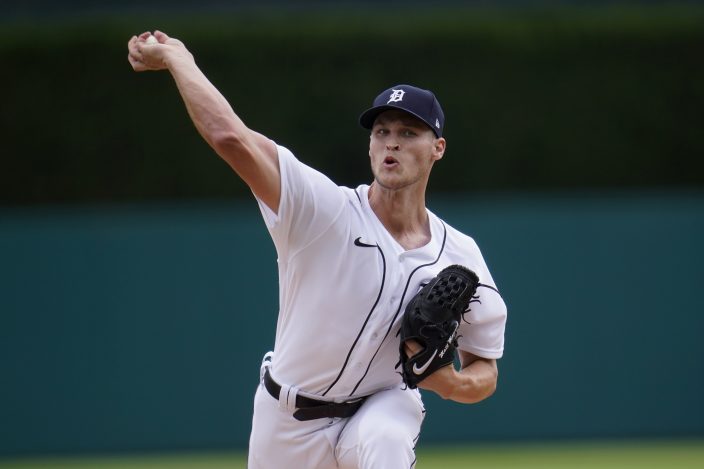 Matt Manning (1-1) allowed two runs on five hits and two walks over 5 2/3 innings. It was his second career start and first at Comerica Park, where his parents were in the stands. 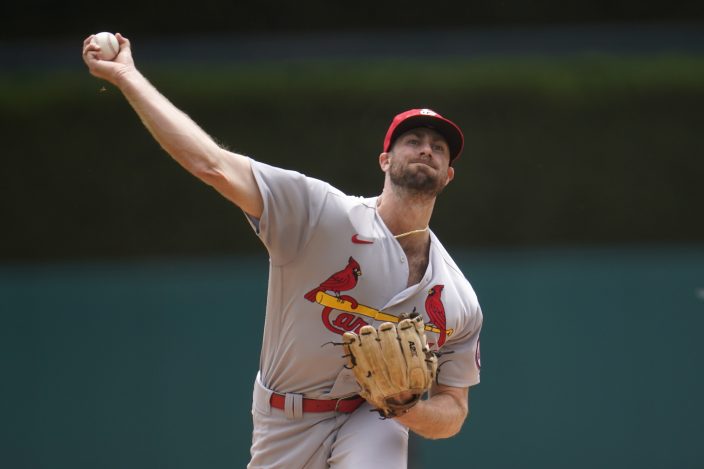 Ryan Helsley followed and Schoop hit his 15th homer off the reliever in the fifth to put the Tigers ahead 4-2. They added extra runs to provide a cushion that didn't prove to be necessary.

SThe offensively challenged Cardinals scored a run in the second on Nolan Arenado's solo homer and went ahead 2-0 in the third on Tommy Edman's single. 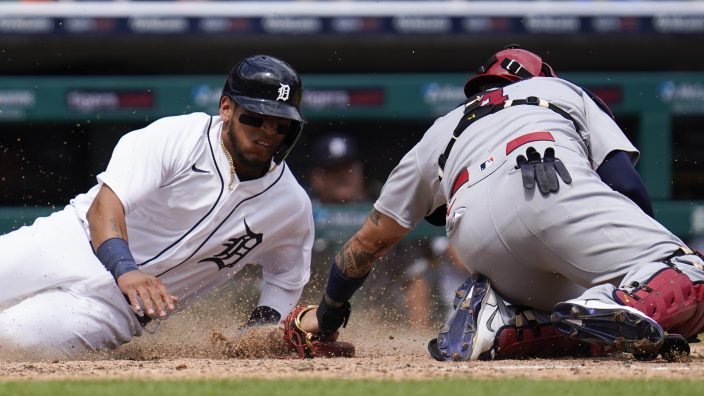 Schoop tied it with a double in the bottom of the third.

“It's not in the exact same spot as last time, but it’s just fatigue," manager Mike Shildt said.

Tigers: Miguel Cabrera was not in the lineup after leaving the game the previous night with calf stiffness, but he was available to pinch-hit. ... OF Robbie Grossman was given the day off with a non-COVID virus.