Fowles made two free throws with 3:13 remaining to give the Lynx an 83-81 lead — their first since 13-12. The Lynx closed on a 17-6 run with seven points from Kayla McBride and six by Dantas. McBride made a free-throw line jumper with 1:10 left to cap the scoring. 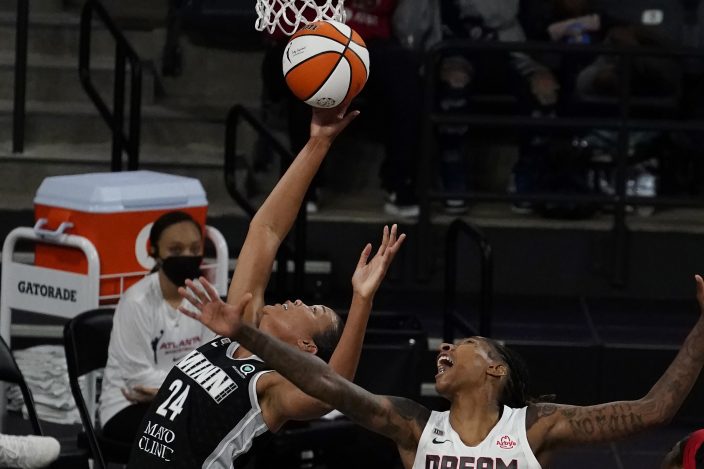 Fowles had 18 points and 10 rebounds in the first half, but Minnesota trailed 46-40. Layshia Clarendon had six points and seven assists in the opening half, and finished with eight points and nine assists.

The Dream did not make a field goal in the final three minutes. 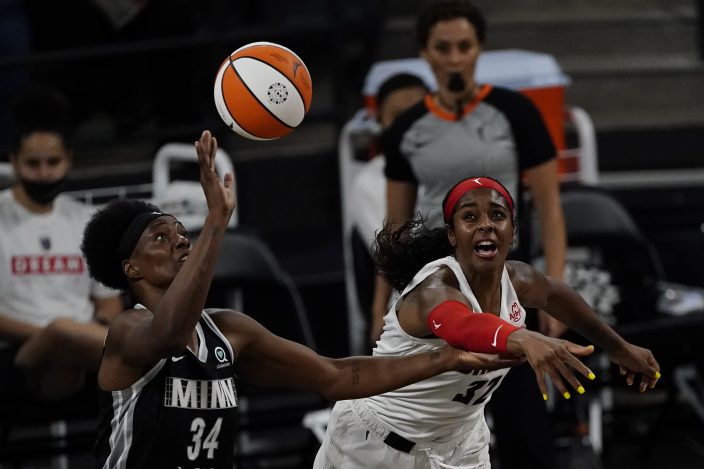