Returning to Red Bull’s home track where he's had some “pretty crazy” victories, Formula One leader Max Verstappen is striving for his season-best fourth win at the Styrian Grand Prix.

His chances are good this weekend, though. The Dutch driver is proving that he and Red Bull this season are more than just hunters of Mercedes, the dominating force in F1 for seven years. 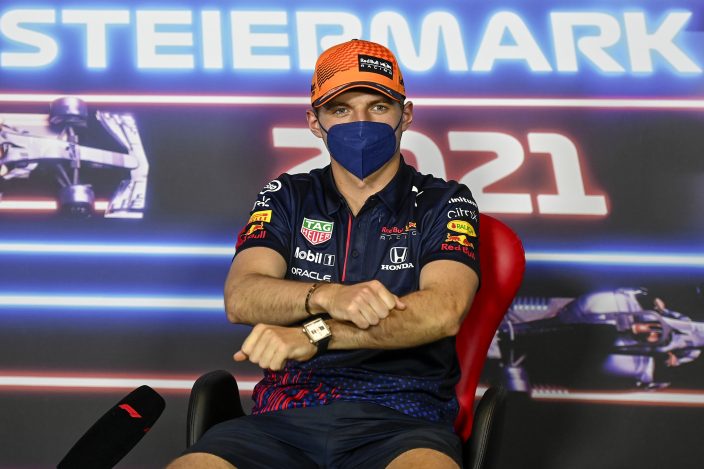 Red Bull driver Max Verstappen of the Netherlands attends a news conference at the Red Bull Ring racetrack in Spielberg, Austria, Thursday, June 24, 2021. The Styrian Formula One Grand Prix will be held on Sunday, June 27, 2021. (Christian BrunaPool via AP)

“Before, we didn’t have the car to fight them," Verstappen said on Thursday. "You could do what you want, I mean, make it three stops and put the rear tires on the front, nothing was going to change.

“Now we have the car to really fight them."

Last week in Le Castellet, Verstappen snatched victory from Lewis Hamilton, overtaking his Mercedes rival and seven-time champion on the penultimate lap of the French GP. 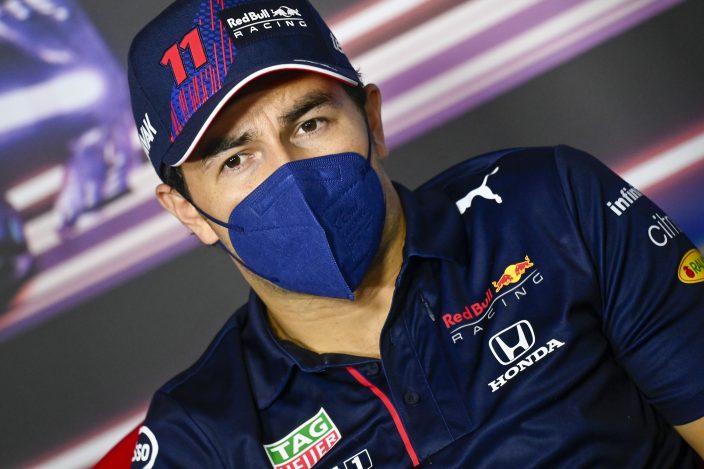 “It was a very important win because it was on a track where, before, we were not very competitive,” Verstappen said. “So, to turn it around like that with a very competitive car was very rewarding and a big boost to the team.”

“Those two stand out. They were pretty crazy, with the fans around and so much orange,” said Verstappen, referring to tens of thousands of Dutch fans who travelled to the race in Austria those years. 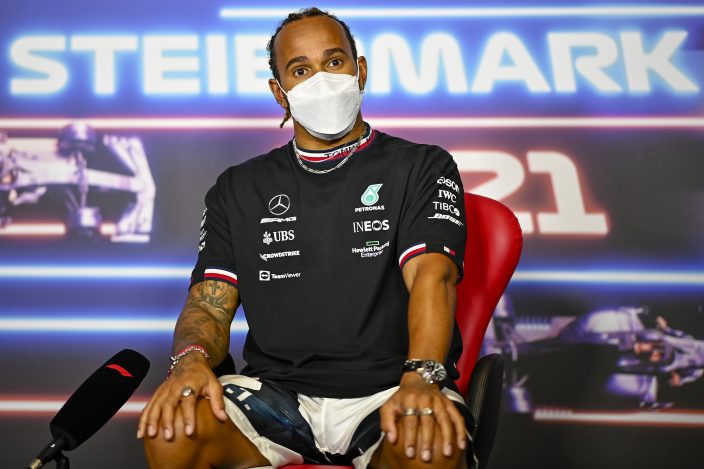 From the seven races so far, Red Bull has won four. Verstappen also triumphed in Monza and Monaco, and his teammate, Sergio Perez, won in Azerbaijan, where leader Verstappen seemed heading for victory until a tire blowout five laps from the finish.

The remaining three races were Hamilton's.

The defending champion, who trails Verstappen by 12 points in the standings, won the Styrian GP in 2020, and teammate Valtteri Bottas won the Austrian GP the following week.

Repeating that feat seems a tough ask for Mercedes.

“We know how strong they are,” Hamilton said about Red Bull. “They have obviously got three long straights here. You see how much time they are taking out of us in the last race. It could be the same here.”

The Styrian GP was initially intended as a one-off event when it was added in 2020 after the F1 schedule was disrupted by the coronavirus pandemic.

However, it returned to the calendar again to make up for the canceled Turkish GP, which, had been a replacement for the Canadian GP, giving Austria back-to-back races for the second year running.

The track is the same, but the Styrian GP and next week’s Austrian GP will be vastly different in one respect — the number of fans attending. Current health measures in Austria allow for only 3,000 visitors at outdoor events. Thanks to a safety concept keeping five groups of fans separated in the stands and enabling them to use different entrances and exits, some 15,000 spectators can attend the race on Sunday. But crowds will be much bigger next week. The spectator cap for events in Austria will be lifted on July 1 and tens of thousands of visitors will receive access to the Austrian GP. In 2019, more than 200,000 fans flocked to the circuit on race weekend. No fans were allowed at both races last year. On Thursday, Silverstone announced a capacity crowd will also be allowed at the July 18 British GP.

A day before Sunday’s F1 race, the W Series returns to action after a break of nearly two years. The all-female championship starts its second season on Saturday with a race over 30 minutes, the first of eight events scheduled this year. The series aims at promoting women in motorsports as drivers and engineers. It started in 2019, with Jamie Chadwick of Britain lifting the title, but was canceled last year amid the pandemic. The drivers use identical F3 cars to create a level playing field. New this season is a team structure, with nine two-car teams on the starting grid. Practice and qualifying are scheduled for Friday.