A look at what’s happening in World Cup qualifying in Europe on Tuesday:

France has advanced as group winner, but still to be determined is which team will head to the playoffs as runner-up. Finland is in second place, two points ahead of third-placed Ukraine, but seemingly has the harder fixture at home to France. Ukraine is away to Bosnia and Herzegovina. Finland has a superior goal difference than Ukraine of two, with that being the tiebreaker if both teams finish on the same points. 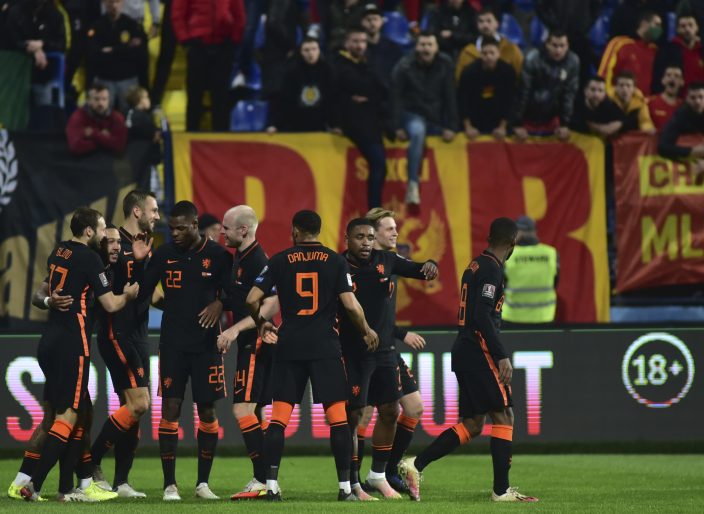 Wales needs a point against already-qualified Belgium to secure second place and get a chance of a home draw in next year's playoffs. The Welsh are already sure of a place in the playoffs because they won their most recent Nations League group. Wales is in second place, five points behind Belgium and three ahead of the Czech Republic, which closes group play at home to Estonia. The Czechs have an inferior goal difference of two compared to Wales. 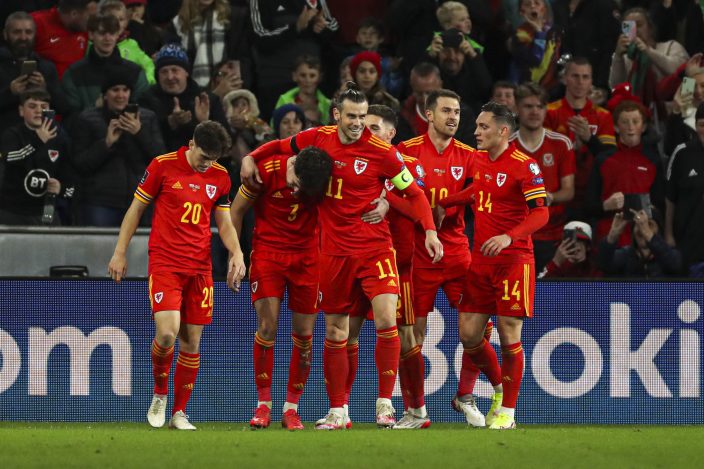 It's a second chance for the Netherlands to tie up first place and an automatic spot in the tournament in Qatar. With their first, the Dutch conceded two late goals to draw at Montenegro 2-2 on Saturday and are two points ahead of both Turkey and Norway. The Netherlands closes group play against Norway in Rotterdam, where the match will be played in an empty stadium due to a new partial lockdown in the country. Center back Stefan de Vrij was injured against Montenegro and is out, likely meaning Matthijs de Ligt will slot in beside Virgil van Dijk. Star striker Erling Haaland is the big miss for Norway because of injury. Turkey is away to Montenegro in their last qualifier and has a superior goal difference of one to Norway. The Netherlands' goal difference is far superior to both of them so a draw would surely be enough for Louis van Gaal's team to finish first. 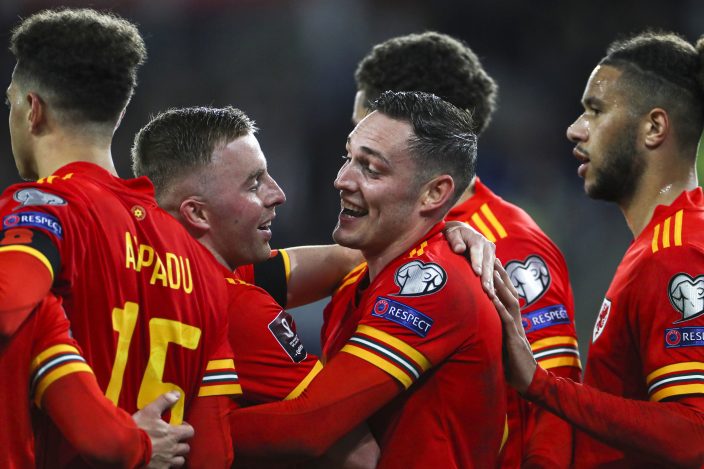 Avenatti asks to represent himself against Stormy Danie ...

Alaska elections will be held for ...

MATCHDAY: Milan can move top in Italy with win over Spezia