“Ghostbusters: Afterlife" — the direct cinematic follow-up to the 1984 classic — is haunted, of course. But not in a good way.

Director and co-writer Jason Reitman's sequel leans so hard into his dad's original that it sometimes seems like a checklist of the megahit's touchstones, from the Ecto-1 tricked-out Cadillac, to Stay-Puft marshmallows, appearances from the surviving Ghostbusters and even the same Ray Parker Jr. theme song.

It has taken Ivan Reitman's original — which had the feel of an anarchic “Saturday Night Live” skit taken as far as it could go — too seriously. It fetishizes the ghost-trapping equipment and limps along until the original actors arrive — one cynically resurrected — to wring some sort of emotion it hasn't earned. This image released by Sony Pictures shows Paul Rudd in a scene from "Ghostbusters: Afterlife. (Kimberley FrenchSony Pictures via AP)

The film is set several decades after the events in “Ghostbusters,” trading in the urban for the rural and ignoring any other sequels. It focuses on a struggling single mother Callie (Carrie Coon, treading water) and her two kids, the very, very teenage son Trevor (Finn Wolfhard) and her precocious science whiz daughter Phoebe (Mckenna Grace, also on the soundtrack with the appropriately titled “Haunted House”).

After Callie’s estranged father dies, the family pack up for his dilapidated farm in Summerville, Oklahoma, where the kids realize their grandfather was famed Ghostbuster Egon Spengler (the late Harold Ramis), who abandoned their mom for reasons unknown and hasn't been forgiven. “Take a little advice,” mom tells the kids, “Don't go chasing ghosts.”

Eerie things happen for the first hour and it's appropriate that Wolfhard of “Stranger Things” fame is here, mixing that show's vibe with an early Steven Spielberg suburban-stressed-out-parents-and-their-quirky-kids movie feel. (The family's motto: “Don't be yourself!”) Chess pieces move on their own, flashlights get used a lot and proton packs get played with. 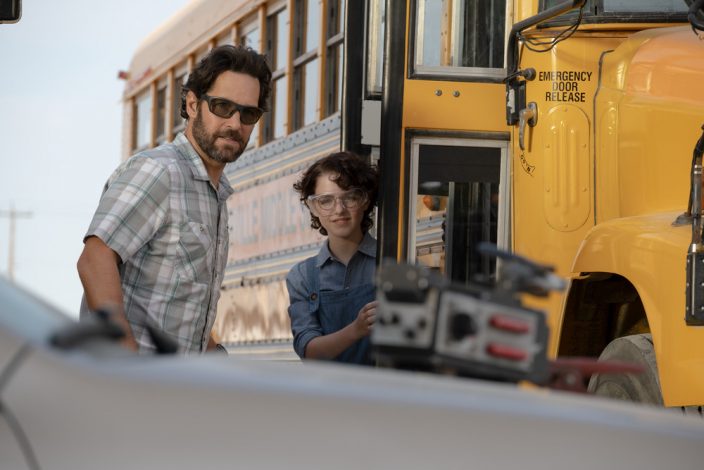 The amount of acting talent wasted in this film is astounding, from a Slimer-esque critter named Muncher “voiced” by Josh Gad (bravo, eating noises!) and Logan Kim playing an intensely weird podcaster, to acting greats J.K. Simmons and Tracey Letts (Coon's real-life playwright-acting husband). A mom love interest is offered by Paul Rudd as a studly teacher, but 2021′s Sexiest Man Alive is unable to create comedic sparks due to so much slime.

“Ghostbusters: Afterlife” meanders along like an after-school special — kids, did you know science can be cool? — until the inevitable: Original stars Bill Murray, Dan Aykroyd and Ernie Hudson arrive in the final 10 minutes to save the day (curiously also appearing, but sidelined, are OGs Annie Potts and Sigourney Weaver). And then comes the breaking point: Ramis heroically reappears thanks to supernatural computer work, a moment that can seem either incredibly crass or honorifically crass.

“What the hell is going on?” asks one character and she's right. Poorly edited, the film's musical queues must often signal to the viewer what they should be feeling. Poorly explained, the plot relies on the audience already knowing about the first film and especially the same villains — Gozer, the Gatekeeper and the Keymaster. Come on, at least update the baddies. 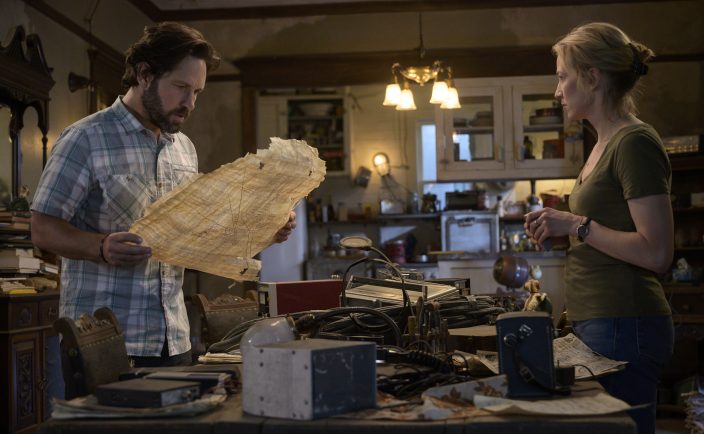 Once viewers realize this is merely a greatest hits compilation, they can settle in and anticipate the reappearance of lines like “Are you a god?” and “Who you gonna call?” After all, this is not a movie that can stand alone. It is more like half a movie, standing in the shadow of its parent. It is a film made to sell us more lunchboxes.

“Ghostbusters: Afterlife,” a Sony Pictures release that hits theaters exclusively Friday is rated PG-13 for “supernatural action and some suggestive references.” Running time: 124 minutes. One star out of four. 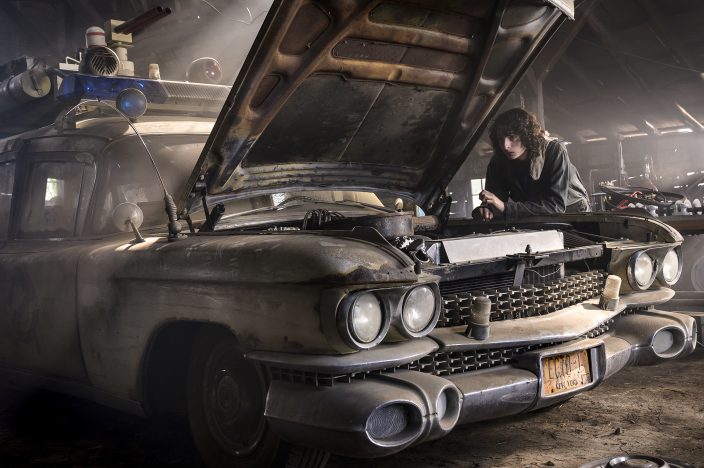 This image released by Sony Pictures shows Finn Wolfhard in a scene from "Ghostbusters: Afterlife." (Kimberley FrenchSony Pictures via AP) 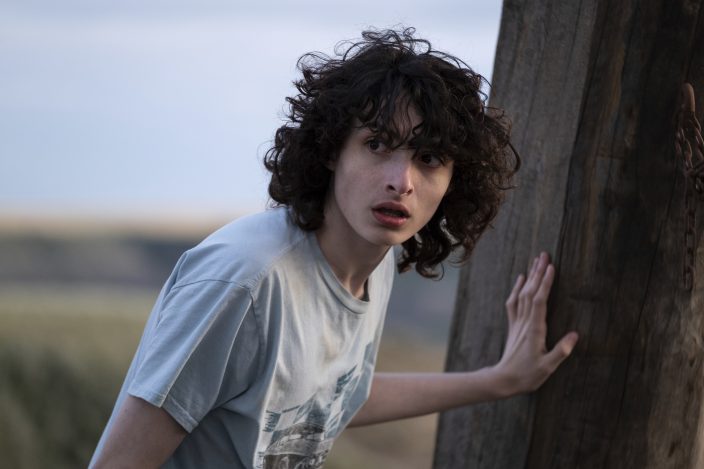 This image released by Sony Pictures shows Finn Wolfhard in a scene from "Ghostbusters: Afterlife." (Kimberley FrenchSony Pictures via AP)

School kids in London take an avid interest in African ...

Lazio beats Udinese 1-0 to set up quarterfinal against ...

A wildfire in a Central Texas stat ...