It’ll be a sad day for movies the moment Mike Mills stops finding family members to be inspired by. We got “Beginners” because of his father and “20th Century Women” because of his mother. And now, because of his child, we have “C’mon C’mon.”

Though perhaps not as wholly transcendent as his previous two (which is a very, very high bar), this latest is still an unmistakable joy. It’s about man and his 9-year-old nephew traveling and learning from one another, with shades of Wim Wenders’ “Alice in the Cities" (which was also in black and white). And, like most of Mills’ works, it’s about everything. He has a unique way of blending everyday banalities with cosmic questions and ideas to create lovely symphonies of humanity.

In his other films, most of those cosmic questions are asked in voiceover for only the audience to hear. Here, they’re asked out loud because Joaquin Phoenix’s character Johnny is a public radio producer who is going around the country interviewing kids and teens about the future — their hopes, their anxieties, what they think cities will look like. It would be annoying if it weren't so charming. 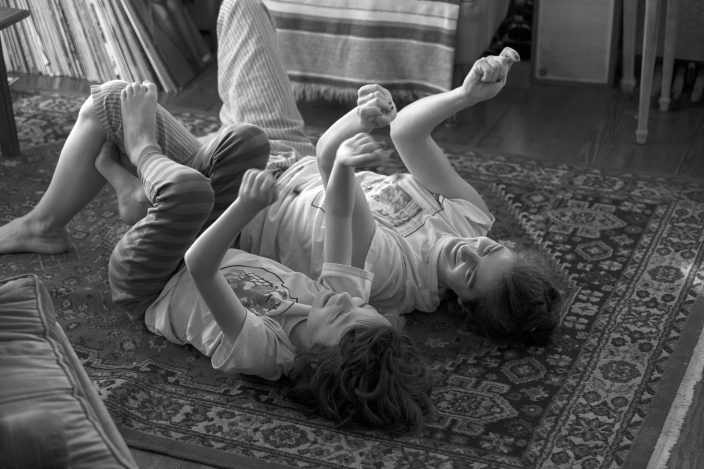 This image released by A24 Films shows Woody Norman, left, and Gaby Hoffmann in a scene from "C'mon C'mon." (A24 Films via AP)

One day he ends up on the phone with his sister, Viv (Gaby Hoffmann). They haven’t talked in a bit for many reasons, some of which will come out eventually, but one of them is a need for space after their mother died. They helped care for her as she deteriorated.

But Viv is in a tight spot at the moment: Her bipolar husband (Scoot McNairy) has gone to San Francisco and she has to go check on him, meaning someone will have to look after her son Jesse (Woody Norman) in Los Angeles. That’s where Johnny steps in and we as the audience get the pleasure of seeing them traipse around LA and, later, New York and New Orleans together.

The set up of a single adult man having revelations about life because of time spent with a child is certainly nothing new in cinema but Mills again puts his own stamp on it without cliche or cynicism. This is clearly someone who knows what children are like and is not just using the kid as a bucket of conveniently precocious or saccharine wisdom. Jesse is neither angel nor devil. One moment he’s mischievous, the next sweet. He’s quiet and loud. And he’s weird too but in that normal way that all kids are weird if you’re paying enough attention. One game he likes is to pretend he’s an orphan. Johnny tries to play along but is baffled by it. 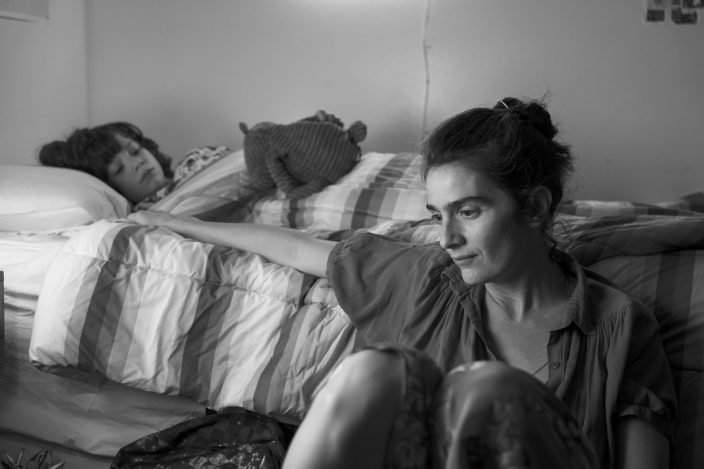 This image released by A24 Films shows Woody Norman, left, and Gaby Hoffmann in a scene from "C'mon C'mon." (A24 Films via AP)

Mills knows how to convey an extraordinary amount of information through visuals alone. He knows what’s universal and that exposition adds nothing in some cases. Other times, he lets characters discover things through things they’re reading, like Jacqueline Rose’s “Mothers: An Essay on Love and Cruelty.” It’s such a small thing to let a character just read an essay. But it’s also just truer to life.

Phoenix is effortlessly ordinary as Johnny, which is a nice change of pace after a few louder films, and he has an easy and sweet chemistry with Norman, one of many extraordinarily unaffected child actors to grace our screens this year.

“C’mon C’mon” doesn’t really go anywhere in particular. It’s a meandering experience, but purposefully so. And it's the kind of film that makes you want to leave the theater and ask the big, cheesy, sincere questions of strangers, family, anyone really. 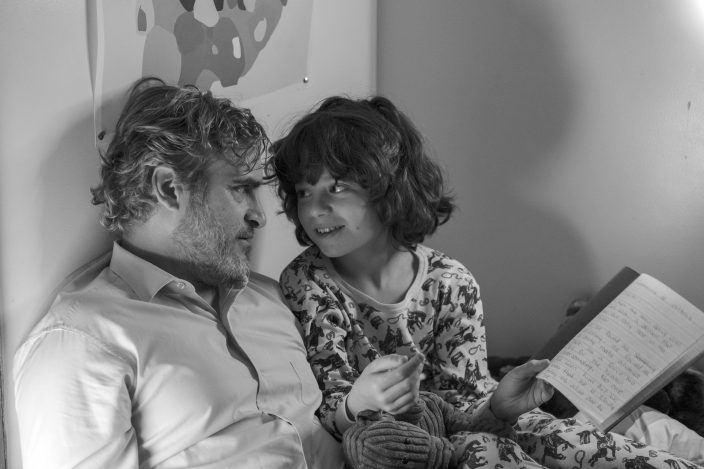 This image released by A24 Films shows Joaquin Phoenix, left, and Woody Norman in a scene from "C'mon C'mon." (A24 Films via AP)

“C’mon C’mon,” an A24 release in theaters Friday, is rated R by the Motion Picture Association of American for “language.” Running time: 108 minutes. Three stars out of four. 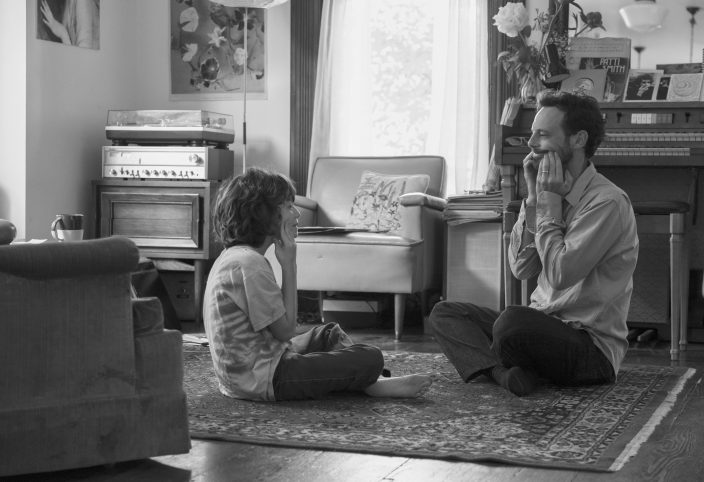 This image released by A24 Films shows Woody Norman, left, and Scoot McNairy in a scene from "C'mon C'mon." (A24 Films via AP) 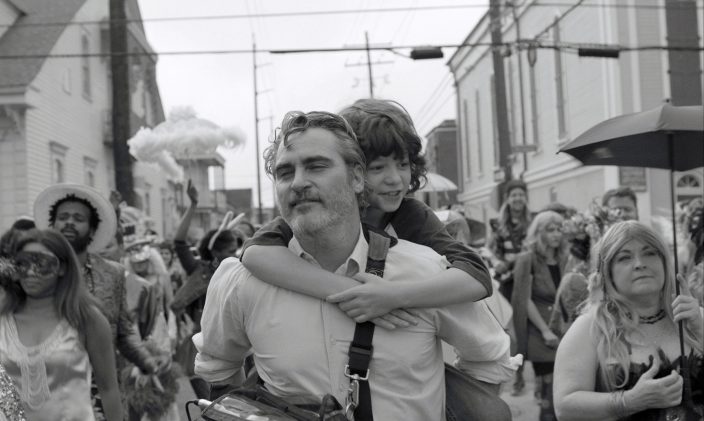 This image released by A24 Films shows Joaquin Phoenix and Woody Norman in a scene from "C'mon C'mon." (A24 Films via AP)

The concept behind the Latin Ameri ...

Back to the future: Christian Eriksen is training with ...