Tracking shots of a solitary figure striding across a Western plain, seen from within the darkened interiors of a home, bookend Jane Campion's “The Power of the Dog." As the man walks, with wrinkled foothills behind him, the camera glides through the house. He goes into and out of view with each window.

The man is Phil Burbank (Benedict Cumberbatch), a rough-hewn Montana rancher with a menacing arrogance and a cocky, upright posture. The first time we see him this way, through the windows, it's an early signal that “The Power of the Dog” will pulsate with friction between within and without, that its masterful vision of the West will play out in a juxtaposition of rugged exteriors and murkier, more mysterious interiors.

“The Power of the Dog" is Campion's first film since her luminous 2009 John Keats drama “Bright Star"; in the interim she made the series “Top of the Lake," the vivid New Zealand mystery. Even without stepping on a film set in 12 years, though, appreciation for Campion has grown. Her films, including her 1993 masterwork “The Piano," have only gained admirers for the way they capture assertive inner lives piercing social structures and male hegemony. In Campion's formally composed films, lyricism claws its way through. 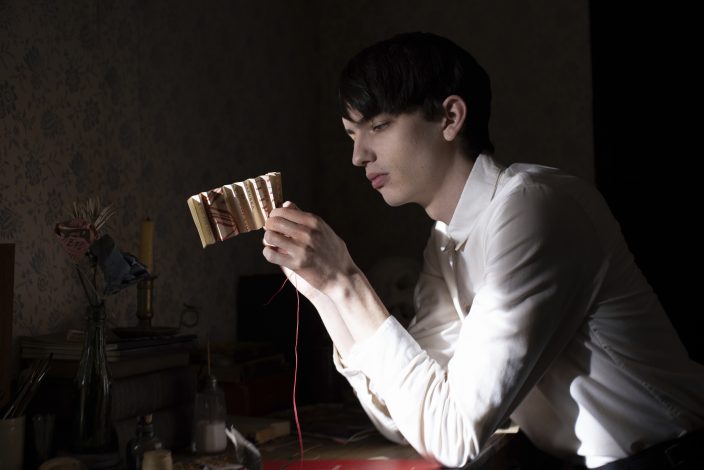 Adapted by Campion from Thomas Savage’s 1967 novel, “The Power of the Dog” is less a return to form for Campion than a big-screen reminder of her virtuosity. The film, which Netflix opened in theaters Wednesday, isn't the Western you might think it is — though it does reside on the frontier. (Campion shot New Zealand for 1920s Montana, and its foreign, craggy mountain contours only enhance the feeling that this is not your traditional Old West.) There is Jonny Greenwood's disquieting score, for starters. And the foreboding, oversized ranch house, a hulking wooden pile on dry grasslands, is also a hint that something more gothic is at play here.

There lives Phil and brother George (Jesse Plemons), a study in opposites. George is finely dressed, humble and decorous; Phil, while a studied intellect, seems to never take off his chaps. He revels in the outdoor life of the range. “I stink, and I like it,” he says. Phil is confident he holds a greater understanding of farm life, masculinity and something more existential. He sees something in the folds of the looming mountain range that his men struggle to identify. One asks if there's something there. “Not if you can't see it, there ain't," Phil replies.

But just what Phil can and can't see is at the heart of “The Power of the Dog,” a film that, like the novel, takes its name from a Psalm. The full line goes: “Deliver my soul from the sword, my darling from the power of the dog.” Dogs, seen in Biblical times as unclean scavengers, were a kind of stand-in for the devil. But whose soul is in jeopardy in “The Power of the Dog”?

It would seem very much that Rose Gordon (Kirsten Dunst, brilliant) is the one in the crosshairs. She's a widow running a boarding house whom George falls for and quickly marries. (Their romance, which Campion allows one sweeping shot of as they embrace with a cathedral of mountain peaks all around, has a special sweetness in that it's a real-life one, too.) When George brings her home, Phil isn't shy about his unhappiness in the intrusion of a woman into his manly realm. Though his brother has long ago learned to avoid or ignore Phil's fearsome glare, Rose begins to wilt under the pressure and starts drinking heavily. A psychodrama sets in, only where the movie goes from here isn't as obvious as you might think.

The three's-a-crowd tension doesn't subside, but Campion's film steadily gravitates to a fourth character: Rose's teenage son, Peter (Kodi Smit-McPhee). He comes to the ranch only in the movie's second act, introducing an entirely different, maybe modern presence to the drama. Peter is a slender beanpole who dresses in black and white and — gasp — sneakers, and crafts fragile flowers out of paper. Phil, who conceals his homosexuality, takes Peter under his wing, an almost unfathomable development poised somewhere between horror (that Phil's hard lessons will only set up the seemingly delicate Peter for slaughter) and tenderness. Cumberbatch, so alive to his character's contradictions, and Smit-McPhee, with a bracingly singular demeanor and a sly strength, artfully play both possibilities.

Against a grand backdrop, “The Power of the Dog” fluctuates with evolving power dynamics that seem to almost seize the movie, itself. Campion's film can feel unbalanced, with its primary characters often paired or isolated but seldom all together despite the chamber piece set-up. (George especially fades from view.) And as richly drawn as the movie is, the ending comes almost too quick. “The Power of the Dog” may in the end be more a twisty psychological thriller than a transcendent frontier epic. But the film's shape-shifting transformation is also part of its ruthless finesse.

This image released by Netflix shows Jesse Plemons, left, and Kirsten Dunst in a scene from "The Power of the Dog" (Netflix via AP)

"The Power of the Dog,” a Netflix release, is rated R by the Motion Picture Association of America for brief sexual content/full nudity. Running time: 126 minutes. Three and a half stars out of four. 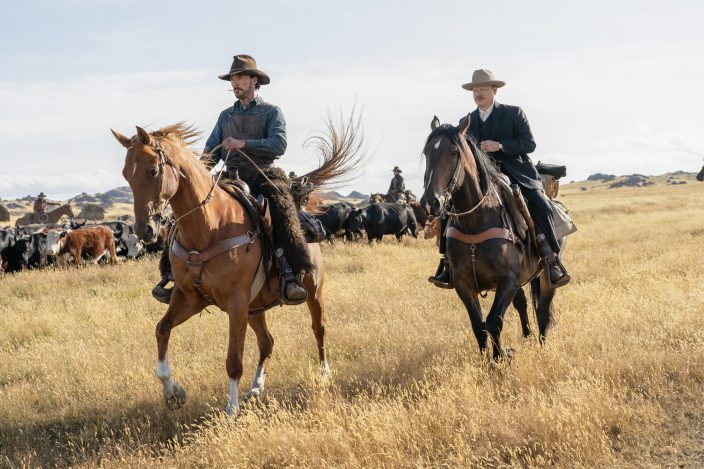 This image released by Netflix shows Benedict Cumberbatch, left, and Jesse Plemons in a scene from "The Power of the Dog." (Kirsty GriffinNetflix via AP) 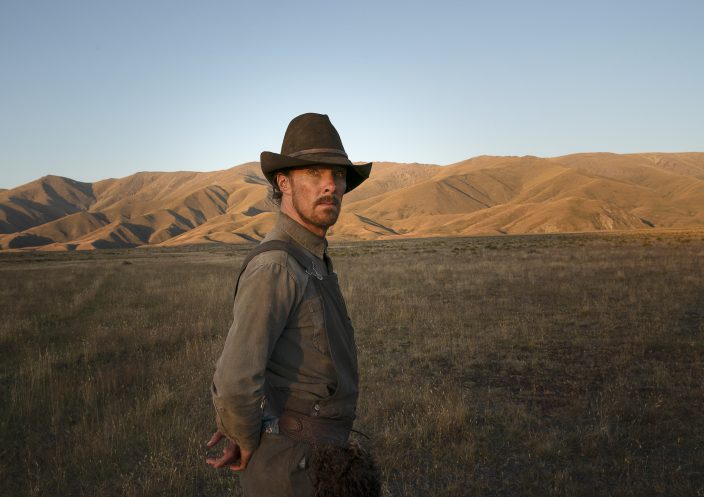 This image released by Netflix shows Benedict Cumberbatch in a scene from "The Power of the Dog." (Kirsty GriffinNetflix via AP) 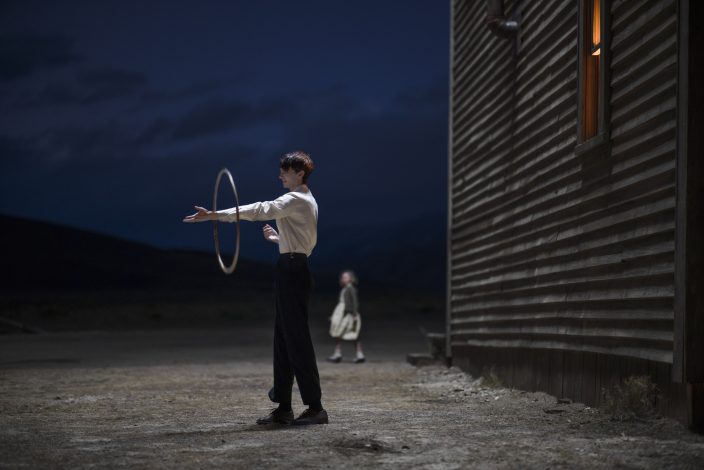 Rihanna is backing her belief that ...

Two more Poles identified as victims of hacking with sp ...

Two more Poles have been identifie ...