Stuttgart forward Silas Katompa Mvumpa returned from a long injury layoff to help see out a 2-1 win over Mainz in the Bundesliga on Friday.

Goals from Borna Sosa and Hiroki Ito earned Stuttgart its first win in seven games across all competitions and its first in the Bundesliga since Oct. 2.

The 23-year-old Silas hadn’t played since suffering a cruciate ligament injury against Bayern Munich last season on March 20. He’d scored 11 goals and set up five more in the 24 leagues games before that one. 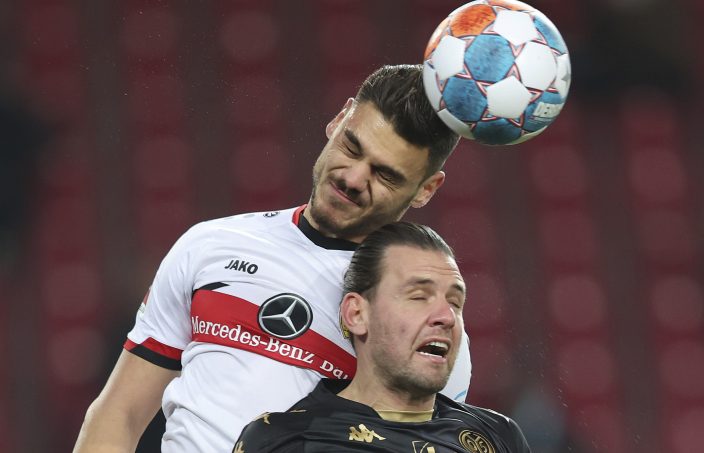 Stuttgart said in June that the Congolese forward had been playing under the false name of Silas Wamangituka and was a year older than previously thought.

Ito broke the deadlock against Mainz with a fine strike inside the far post in the 21st minute, set up by Orel Mangala.

The home team had a penalty awarded shortly afterward for an apparent foul by Mainz goalkeeper Robin Zentner on Konstantinos Mavropanos. But the decision was reversed after a VAR review showed Zentner touched the ball with his attempted clearance before he connected with Mavropanos.

Alexander Hack equalized with a header from a corner in the 39th, but Sosa scored what proved to be the winner in the 51st by firing inside the near post from Mangala’s layoff.

Silas looked lively after coming on to a rousing reception from the home fans in the 85th and will be looking forward to the next game at home to Hertha Berlin next weekend.

Stuttgart climbed out of the relegation playoff place and up to 13th ahead of the rest of the 12th round.