Algerians are voting Saturday to elect mayors and regional leaders amid widespread worry and frustration over rising prices for basic goods, housing and health care.

The government is hoping the election confirms support for President Abdelmadjid Tebboune, who won election after his predecessor was ousted in 2019 by pro-democracy protests backed by the army chief. But many Algerians see Tebboune’s leadership as only a cosmetic change and are deeply disillusioned by politics.

Some 23 million registered voters are being asked to choose mayors and representatives in regional assemblies Saturday. More than 134,000 candidates are running for the various seats. However, some 300,000 applications were rejected by electoral authorities, accused of being associated with criminal circles or “dirty money.” Opposition parties protested the move as unfair.

Candidates traveled in caravans to meet voters, but the campaign overall has met widespread indifference. Algerians “do not have the heart to vote when for the majority of them the daily bread and the carton of milk becomes problematic for them, because of the collapse of purchasing power,” said sociologist Nasser Djabbi. 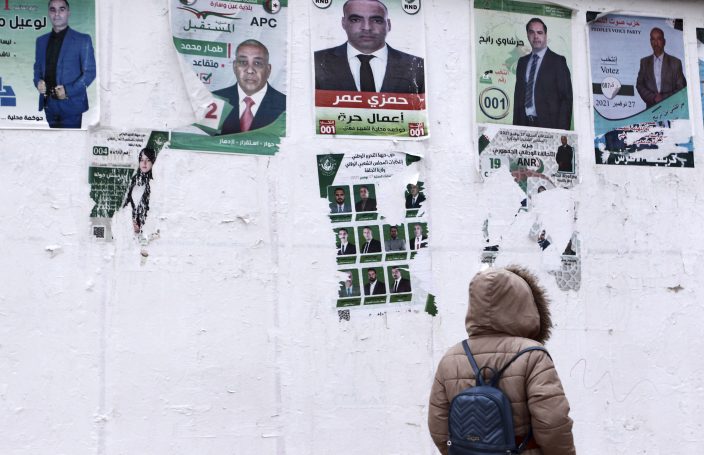 The parliament, where Tebboune’s party has the most seats, recently voted a 2022 budget that cuts subsidies on some basic goods and for housing, health and education. Teachers and unions have staged strikes in protest over rising prices.

The leader of the Jil Djadid (New Generation) party, urged voters to turn out, saying, “The higher the participation rate, the stronger and more legitimate will be the future elected officials to put their electoral program into action.”

But opposition leader Mohcine Bélabbas, president of the Rally for Culture and Democracy party, called the whole electoral process “illegal.” 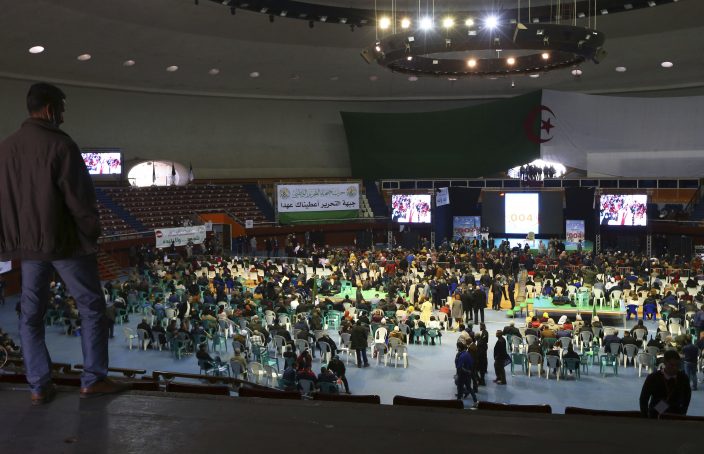 The election is also taking place as Algeria’s relations with France and Morocco are currently facing unprecedented tension.

A British politician who accuses t ...